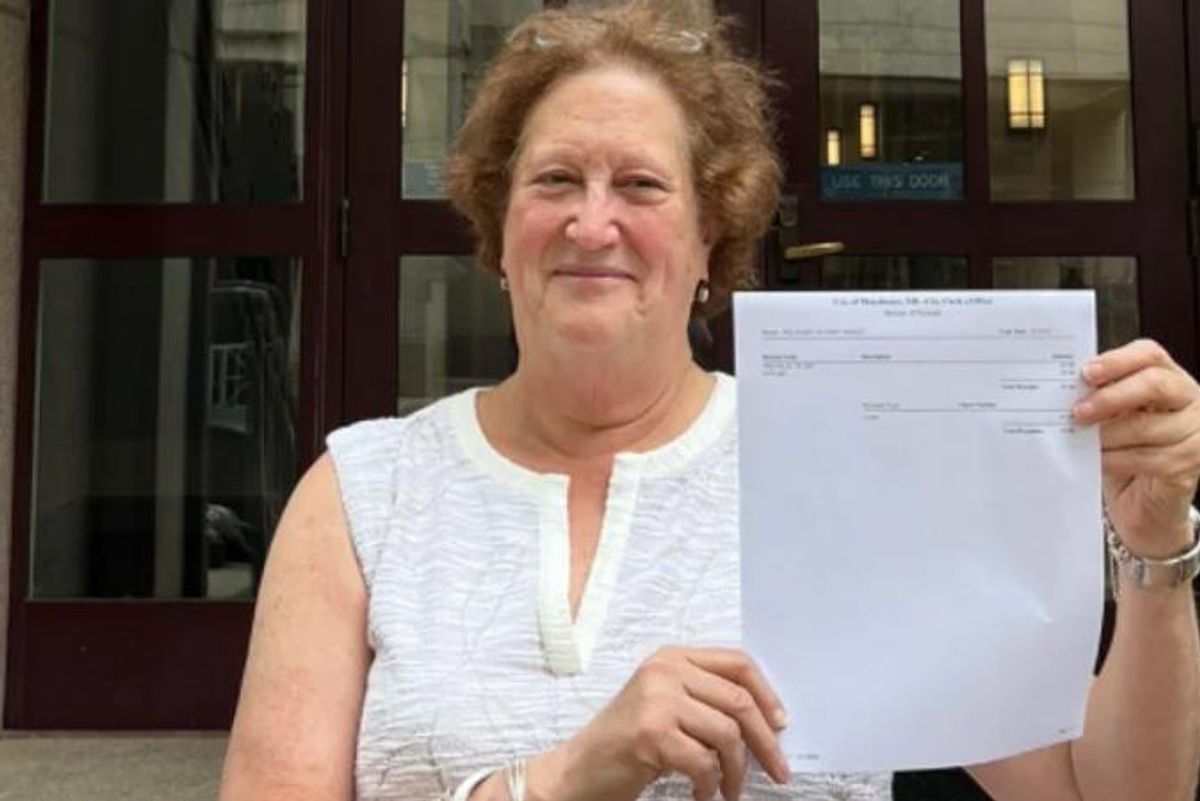 A remarkable situation unfolded in New Hampshire on Monday night when an incumbent state representative lost his reelection bid for an eighth term by a single vote.

Republican Larry Gagne of Hillsborough 16 House District, who was first elected in 2008, was defeated in a recount by Democrat Maxine Mosely, a retired school counselor and first-time candidate for political office.

The final tally that was certified by Secretary of State David Scanlan (R) was 1,799 to 1,798. Hillborough 16's second seat was won by Republican Will Infantine.

“I did not really anticipate that I could pull it off, but I wanted to use the process of recount to make sure that everyone that supported me knew I was doing everything in my power to have the most verifiable vote at the end,” Mosley said as reported by Manchester Ink Link. “I will take today as a win with great, great gratitude."

Mosley called it a "historic day here in New Hampshire," noting that "everybody was gracious and there was no nastiness and no negative politicking" and that "it was as it should be, you run on your merits. I am very appreciative of all of candidates."

Gagne remarked that while the results were "very unusual" and that he does not "know what happened," he accepts the outcome as "God's will." Infantine, meanwhile, suggested to the New Hampshire Union Leader that "there's got to have been a mistake made in the count."

New Hampshire State Democratic Party Chair Ray Buckley said that "we are ecstatic to learn of Democratic candidate Maxine Mosley’s win in Manchester Ward 6 following today’s recount. With today being just the first day of several extremely tight races, we look forward to the remaining recounts. We appreciate the professionalism of the staff at the Secretary of State’s office and the State Archives for their work in this process, and to our recount team on the ground, whose careful review of ballots aided in today’s result.”

The Mosley-Gagne showdown was one of many close contests in the Granite State, where recounts are underway to decide a spate of knifes-edge races.

"I think the turnout was tremendous," Mosley said. "I'm so proud of the citizens for coming out to vote."

Politics is indeed rooted locally and every ballot matters. But the drama in New Hampshire has developed into a microcosm of the GOP's lackluster performance in congressional elections.

Mosley's upset victory "cuts the Republican majority in the 400-member House of Representatives to just four seats. If that margin stands, it would be the slimmest New Hampshire House majority in more than 80 years," New Hampshire Public Radio pointed out late Monday night.

"Heading into Election Day, Republicans — aided by new redistricting maps they themselves drew — expected to increase the 13-seat majority voters gave them two years ago. But with Monday’s recount results, Democrats have so far picked up 11 seats," NHPR explained. "Leaders in both parties say, regardless of how the 20 outstanding recounts go, the razor-thin partisan split could affect everything from policy to who lawmakers choose to be the next House Speaker."

Today24.pro
I make $1,000 a month by promoting Amazon products on social media. It only takes 5 hours per week — here's how I set up my side hustle. One of The Greatest Britons in History - Joe Calzaghe RoboCV: stacker robot ‘How many Uber drivers does it take to pick up a disabled person?’: Disabled person says 3 Uber drivers canceled on them because of their service dog