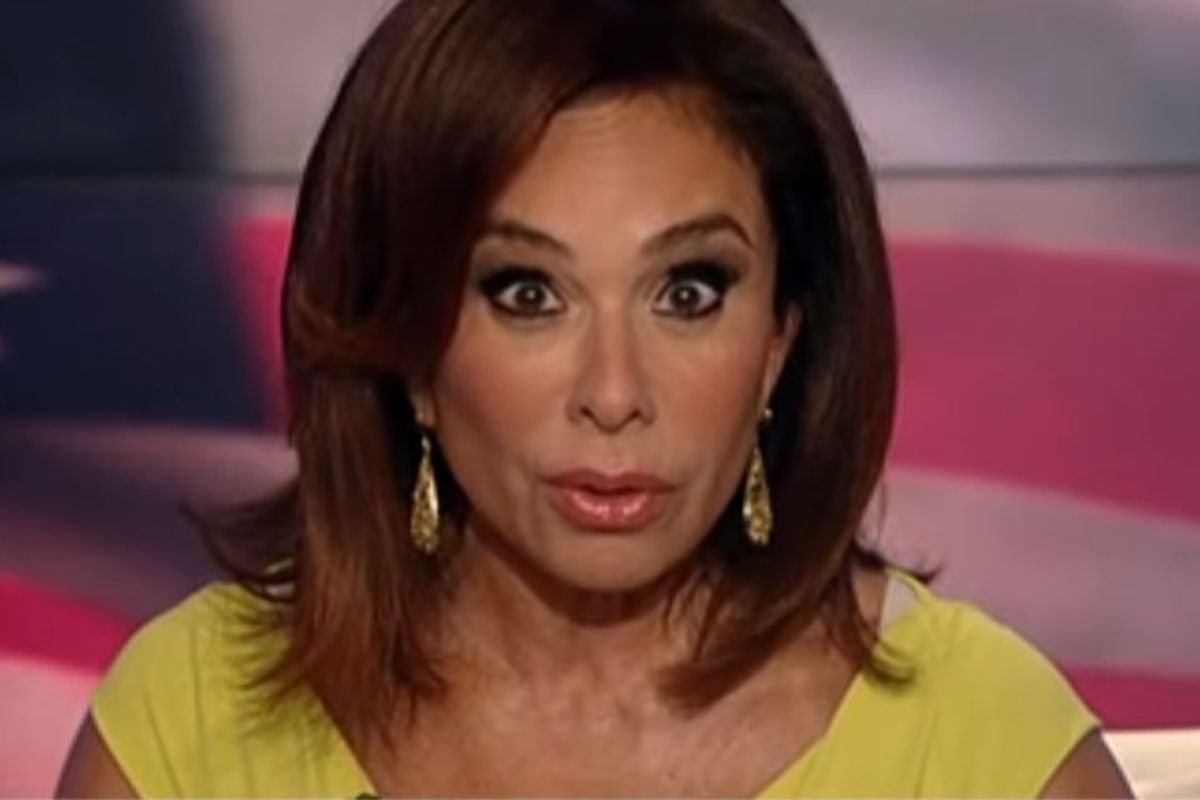 President Joe Biden tried to steer the nation back toward normalcy, but Fox News won't let him.

"While Biden as president has delivered on his promise to revert the White House to a policy-making and governing apparatus after its four-year stint as a clearinghouse for cultural grievance, the rest of American politics have refused to follow suit," Robertson wrote. "A disproportionate number of this year’s hot-button political stories — from 'cancel culture,' to critical race theory, to the base-pleasing, antagonistic antics of House Republicans like Reps. Matt Gaetz and Madison Cawthorn — have been less substantial political debates than attitudinal ones, about the public character of American life and our rhetorical treatment of its history."

"The Biden presidency might have begun on January 20, but in nearly every other way that matters, the 'Trump era' never ended," h added.

"That Frankenstein-like phenomenon took shape in real time during the early months of the Biden administration, as conservatives tried a series of premises on which to wage Trump’s culture war without him," Robertson wrote. "There were the aforementioned controversies over Dr. Seuss and (literal) red meat; the endless Fox News segments about 'cancel culture'; even 1990s-style pearl-clutching over a rap music video. Finally, a previously-anonymous political entrepreneur named Christopher Rufo devised, in his own words, a 'brand category' under which conservatives could neatly lump all of liberals’ 'various cultural insanities': critical race theory."

That manufactured controversy was enough to get Republican Glenn Youngkin elected governor of Virginia, and Fox News swiftly dropped afterward, but the network continues to undermine Biden's agenda and weaken the Democratic Party's power by constantly spewing culture war outrages.

"It’s not an optimal position to be in for a party whose cultural vanguard is far outside the mainstream, and who doesn’t have the benefit of Fox News’ grievance engine backing them up 24 hours a day, seven days a week," Robertson wrote. "But if there’s any solace for liberals and anyone else who might lament the seemingly-never-ending Trump era, it’s this: On both sides of the conflict, the number of true janissaries is quite small. Biden won his narrow victory by identifying this, and correctly betting that a broad coalition of suburbanites, non-white voters and persuadable independents all sick of Trump’s inflammatory approach would be enough to take him over the top."