The Magpies need to bolster their squad over the course of the January transfer window and adding attackers has become a priority following an injury to Callum Wilson.

They are assessing their options and, according to Turkish daily Takvim, they want Besiktas attacker Larin at St James’ Park. 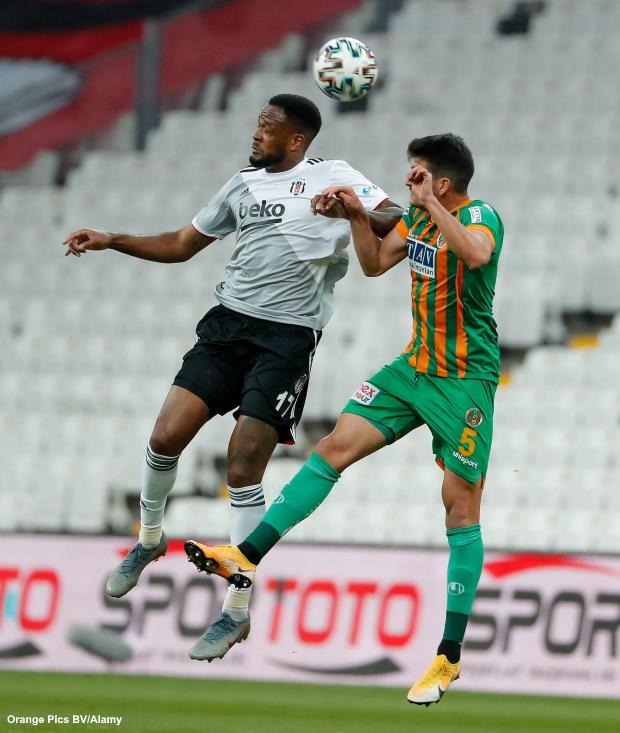 Newcastle are aware that Larin is out of contract at Besiktas at the end of the season and are tipped to meet with officials at the Turkish club to thrash out a deal.

Besiktas would ensure that they earn a fee from Larin’s exit, while Newcastle would bolster their options up front and for a cost-effective price.

Larin has been on the books in Istanbul since the summer of 2018 and this season has found the back of the net seven times in 21 outings for a struggling Besiktas side.

The Turkish side lost all six of their Champions League group stage games, but Larin got on the scoresheet against Sporting Lisbon.

It remains to be seen if Newcastle can find an agreement for Larin and whether he is a primary target for the club in January or a backup option.