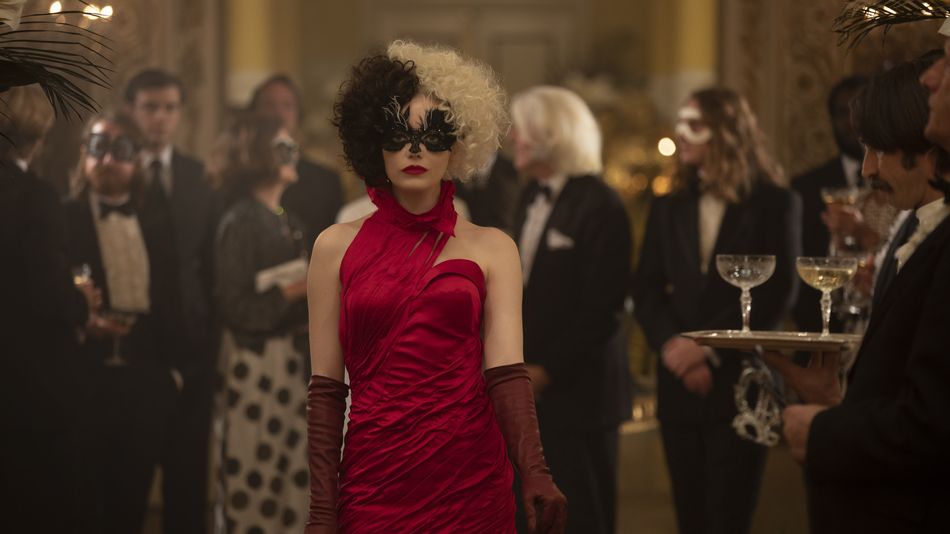 The reviews for the Emma Stone-led Cruella are in. Disney's latest live-action film, an origin story for 101 Dalmatians villain Cruella de Vil, releases in theaters and on Disney+ with premier access on May 28.

Many critics questioned the need for a Cruella origin story in the first place and criticized its long run time (135 minutes) and convoluted storytelling. However, despite these misgivings, critics also pointed out that Stone and Thompson give commanding performances and that Jenny Beavan's costume designs elevate the movie. As far as Disney's live-action prequels and reboots go, Cruella seems to be at the top of the heap. Read more...

'Stop the steal' means 'start the coup': Experts weigh in on Trump's Jan. 6 coup plot and the power of denial