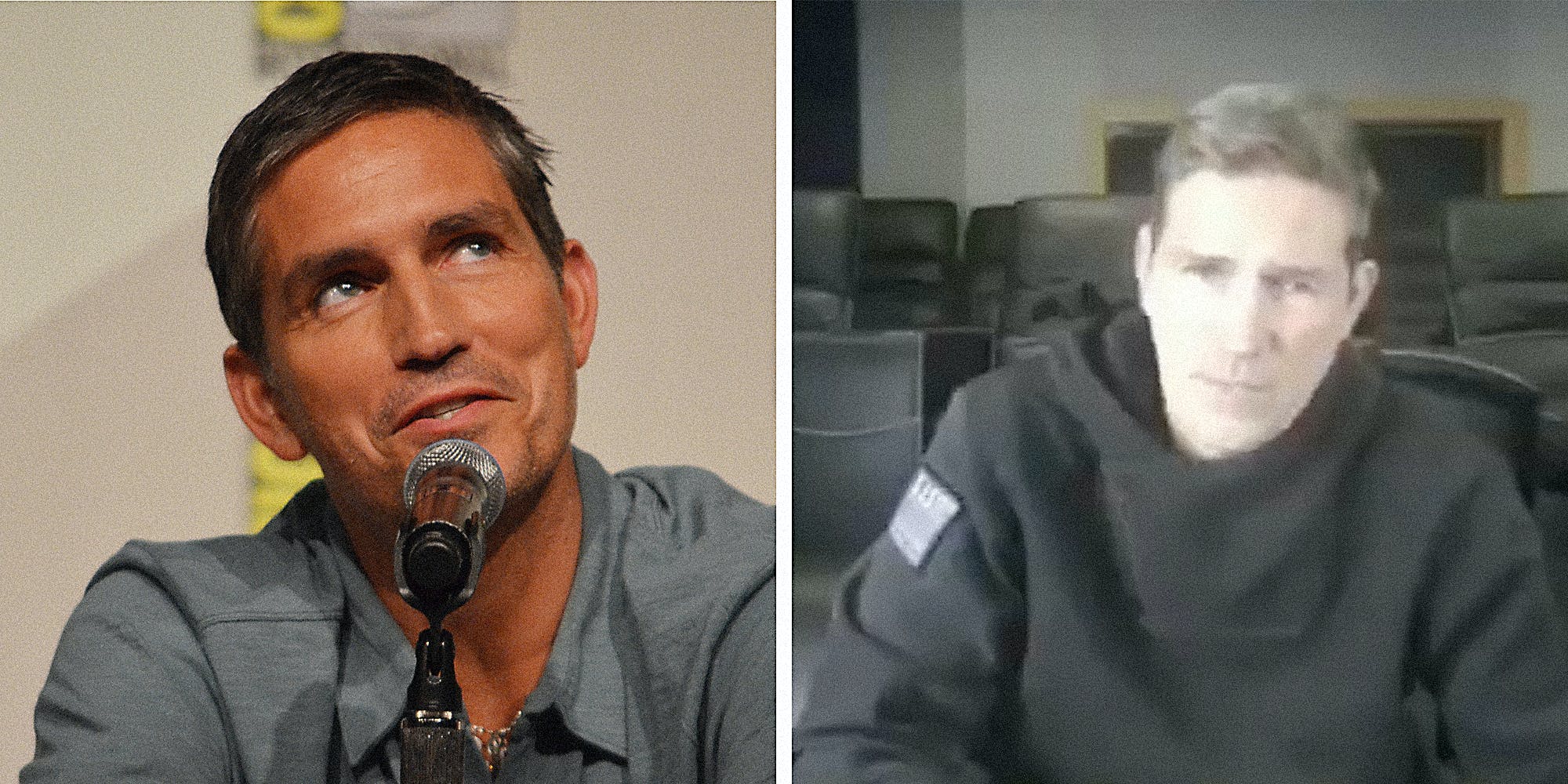 Jim Caviezel was once one of the most sought-after actors in Hollywood. Today his name is on people's lips for all the wrong reasons.

Over the weekend, the man who played Jesus in The Passion of the Christ pushed one of the most odious QAnon beliefs at a COVID-19 conspiracy theory conference.

At the Health and Freedom Conference, which was attended by the likes of conspiracy theorist L. Lin Wood, Caviezel slammed the "adrenochroming of children." Caviezel was referring to the fictitious theory that members of the international cabal QAnon adherents obsess over take the (non-existent) drug adrenochrome, which is harvested from children's blood.

QAnon is the conspiracy that former President Donald Trump is secretly fighting a cabal of sadistic, elite Democrats and celebrities.

Caviezel seemingly claimed to have personally witnessed adrenochroming before saying that he hadn't.

"It's the worst horror I've ever seen, screaming alone, even if I never ever, ever saw it, it's beyond, and these people that do it, they'll be no mercy for them," he said.

Caviezel's embrace of the QAnon theory left his fans stunned and horrified.

Caviezel has famously claimed that playing Jesus led to him being blacklisted in Hollywood. His apparent embrace of QAnon has cast some doubt on that assertion.

The post Guy who played Jesus in ‘The Passion of the Christ’ believes babies are harvested for adrenochrome appeared first on The Daily Dot.

What about 'reproductive rights' of young women getting vaccinated?

3 ways to fix a Nintendo Switch that isn't charging properly