Joshua was handed a devastating first career loss in June 2019, as Ruiz dropped him four times before winning in round seven.

Anthony Joshua and Andy Ruiz Jr after their rematch[/caption]

But in the rematch, AJ exacted sweet revenge just six months later and won back his unified belts.

Ruiz fell into depression after the defeat and piled on even more pounds, but revealed he was consoled by Joshua on Instagram.

He told the Daily Mail: “There were a few messages. We were just saying that I’d bounce back, that I’m a great fighter.

“I have nothing but love for him. I don’t have no grudges.”

Ruiz, 31, filled in for drug cheat Jarrell Miller before taking the opportunity of a lifetime and upsetting the odds.

But he lost dedication and focussed his efforts on partying and parading, before labouring to a 12-round points loss in Saudi Arabia.

Since the loss, only Ruiz’s second in 35 fights, he has relocated to Canelo Alvarez’s adopted US home of San Diego.

There, he has dramatically transformed his body under esteemed coach Eddy Reynoso, dropping to 18st 4lb. 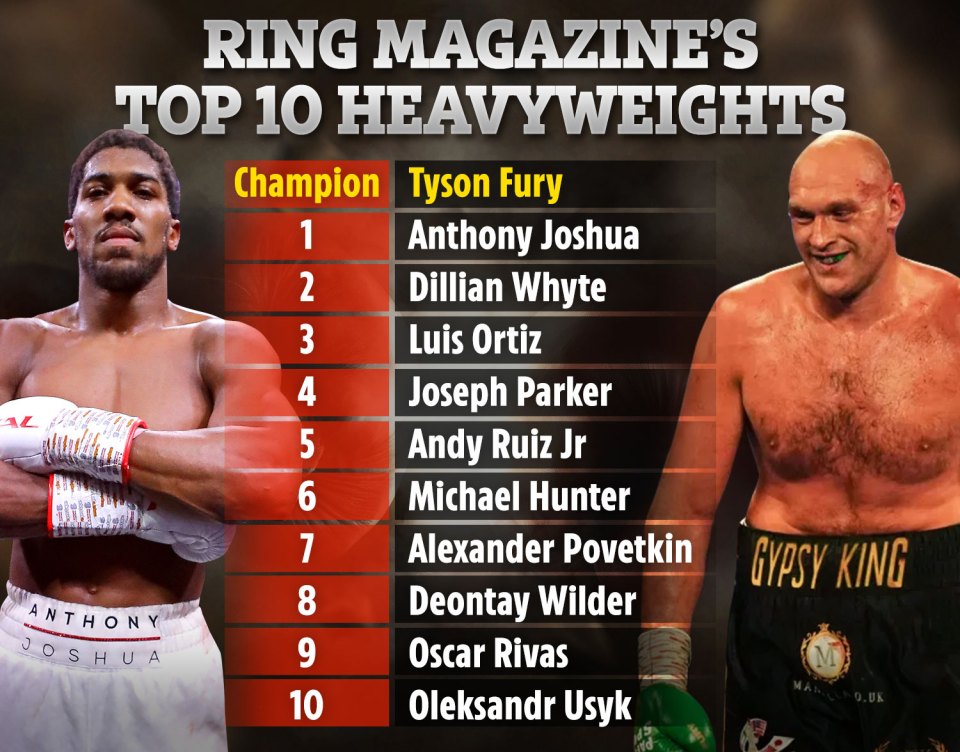 It was the much needed structure he was missing in his training camp, having lost focus while doing things his own way after winning the belts.

Ruiz returns to the ring on May 1 against against Chris Arreola, 40, his first since switching camps.

He said on his YouTube channel: “All this hard work and dedication is gonna pay off man.

“I’m tired man, you see me do all those f***ing drills man? But, like I said, all this hard work and dedication is gonna pay off.

“I’m ready for my next fight. I’m ready, excited, ready to prove everybody wrong.

“Now is the beginning to see the real and new Andy Ruiz Jr.”

NASA's Mars helicopter took flight for the first time, opening the door for a new generation of space drones

Bulgaria: There Is Such a People Will Declare Its Intentions after Receiving Mandate to Form Government