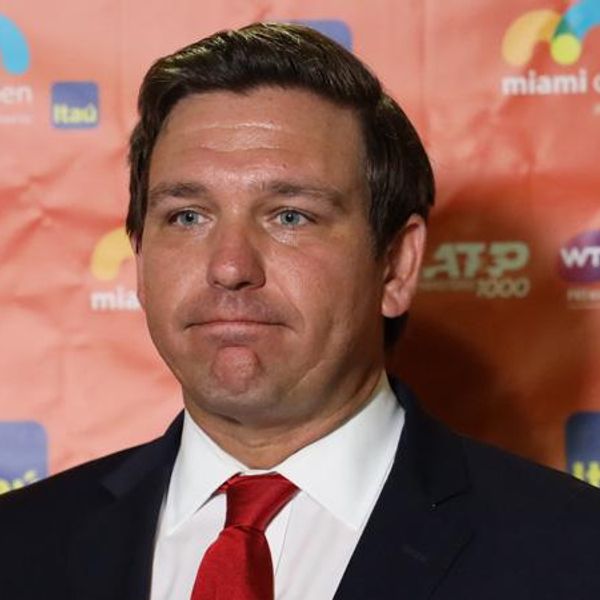 This past fall, Florida Gov. Ron DeSantis touted a number of arrests of residents who had purportedly committed fraud by voting in elections where their past criminal histories rendered them ineligible.

However, the Miami Herald reports that several of the purported voter fraud cases hyped by DeSantis have fallen apart in court, including this week when Circuit Judge Laura Anne Stuzin of the Eleventh Judicial Circuit Court tossed out a case involving 58-year-old Florida resident Ronald Lee Miller.

Miller, who was convicted of second-degree murder in 1990, did indeed vote in an election where the law prohibited him from doing so.

However, Miller's voter registration application was nonetheless cleared by the Florida Department of State, and he was issued a legitimate voter ID card in Miami-Dade County.

IN OTHER NEWS: Trump roasted for terrible week: Everything he touches 'turns to crime'

The paper also notes that this is the third "voter fraud" case so far to collapse under scrutiny in the months since DeSantis announced the arrests.