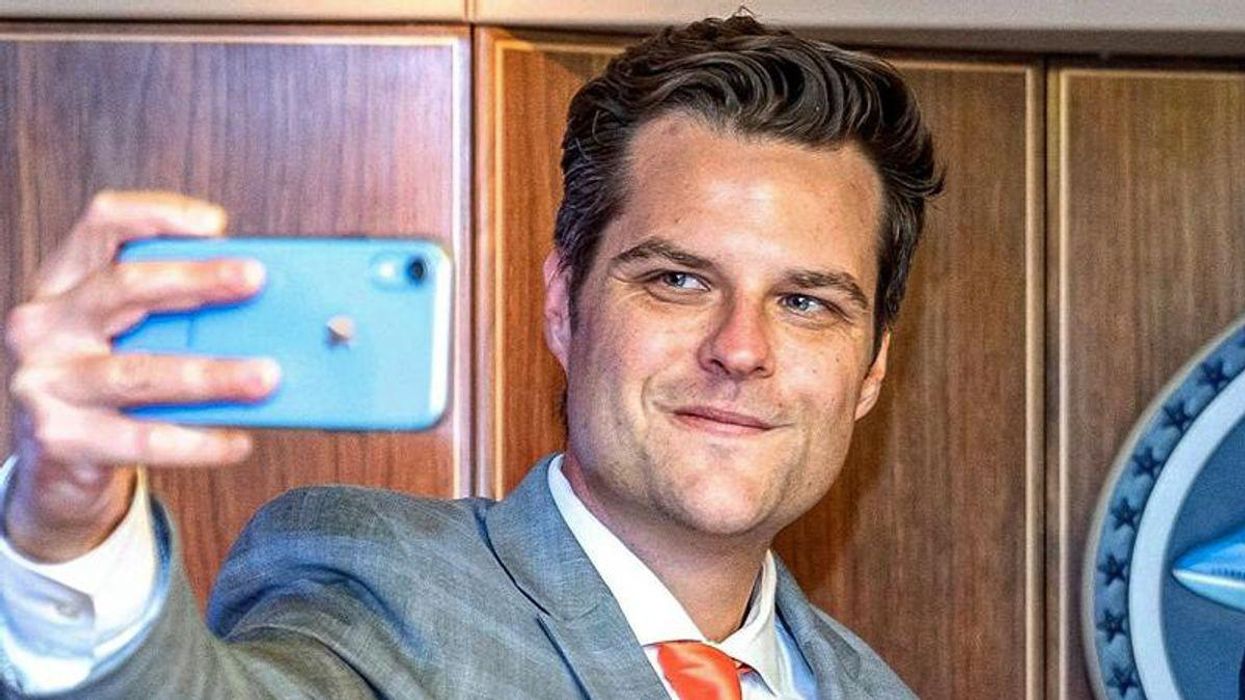 Greenberg’s attorney argued that his client deserves a more lenient sentence because he has provided assistance to investigators on other criminal cases.