SPAIN and Japan face off on the final day of Group E – and winner tops the group.

The Spaniards were seven minutes away from pulling off a huge win over the Germans before Niclas Fullkrug’s equaliser.

But Luis Enrique’s side can still top the group with a win over a hard-fighting Japanese team.

However, a Japan win would not only see them finish as group winners, but could see Spain go OUT if Croatia beat Germany.

It’s all to play for in Group E.

When is Japan vs Spain? 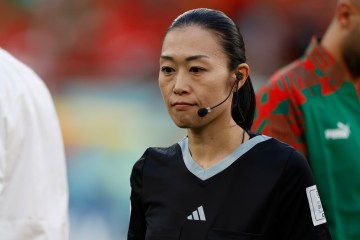 Who is Yoshimi Yamashita? Japan's first female referee at the 2022 World Cup 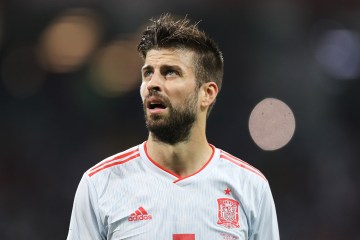 What TV channel is it on and can it be live streamed?

Yes, the game is available to watch for FREE in the UK, so long as you have a TV licence.