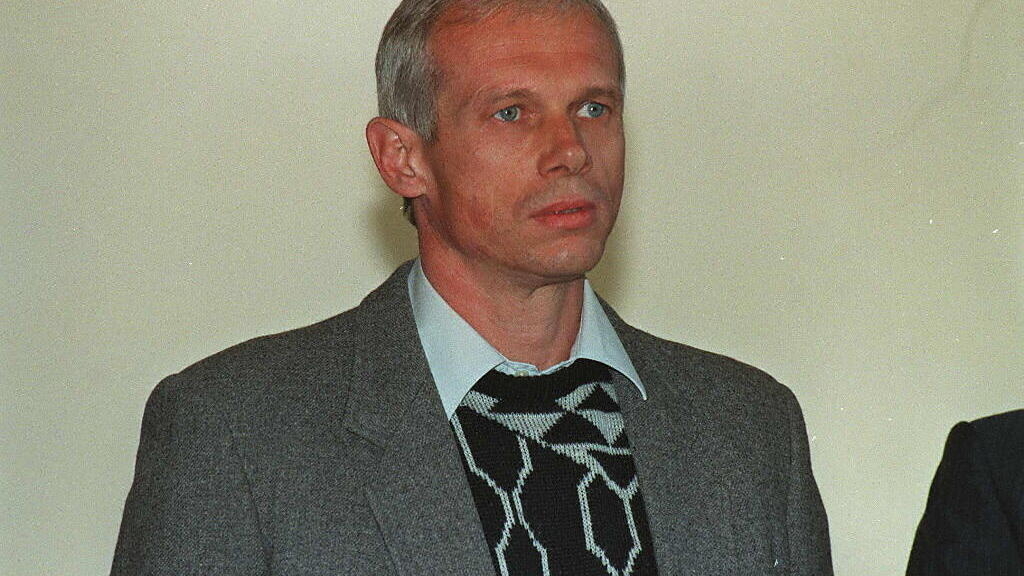 Janusz Walus, a 69-year-old immigrant from then-communist Poland, was to be released by Thursday after being controversially granted parole by the Constitutional Court. But the decision has ignited angry protests. On Tuesday, Walus was stabbed inside prison. On Wednesday, the South African Communist Party (SACP), which Hani used to head, said it was petitioning the court to go back on its ruling. "Yesterday we filed our documents with the Constitutional Court as well as with the High Court, and against the minister of justice to oppose the release," SACP Secretary-General Solly Mapaila told AFP. He later explained they were seeking a so-called rescission order, which would "reverse this decision." The party has asked Justice Minister Ronald Lamola to halt execution of the parole order until the petition is heard and concluded. Mapaila spoke as he led hundreds of demonstrators in front of the Kgosi Mampuru II Correctional Centre in Pretoria where Walus is being held and receiving treatment following Tuesday's incident. He was allegedly attacked by another inmate, according to prison authorities which have launched an investigation. Details of his injuries have not been released. The SACP, a political ally of the ruling African National Congress (ANC), has been leading rolling protests since the weekend. 'Struggle continues' Protesters, including senior ANC politicians, wore black T-shirts bearing Hani's portrait captioned "Don't kill Chris Hani again: The struggle continues". Prison officials, armed with rifles and dogs, stood guard behind green metal prison gates as protesters chanted. Hani, a hugely popular figure and fierce opponent of the apartheid regime was the SACP's general secretary and chief of staff of Umkhonto we Sizwe, the armed wing of the ANC. He was shot dead in the driveway of his house on April 10, 1993, in Boksburg, a suburb east of Johannesburg. The killing almost plunged South Africa into a race war. It occurred just as negotiations to end apartheid were entering their final phase, stoking protests and rioting in black townships that some feared would erupt into civil war. Then-ANC president Nelson Mandela appeared on national television to appeal for calm, a move that helped ease tensions and open the way to South Africa's first multi-racial elections the following year. Walus was quickly arrested after the killing and handed the death sentence -- a punishment that was commuted to life imprisonment after the death penalty was abolished in post-apartheid South Africa. His accomplice Clive Derby-Lewis, who supplied the gun, was released in 2015 on medical parole after 22 years in jail. He died of lung cancer in 2016, aged 80.
Москва