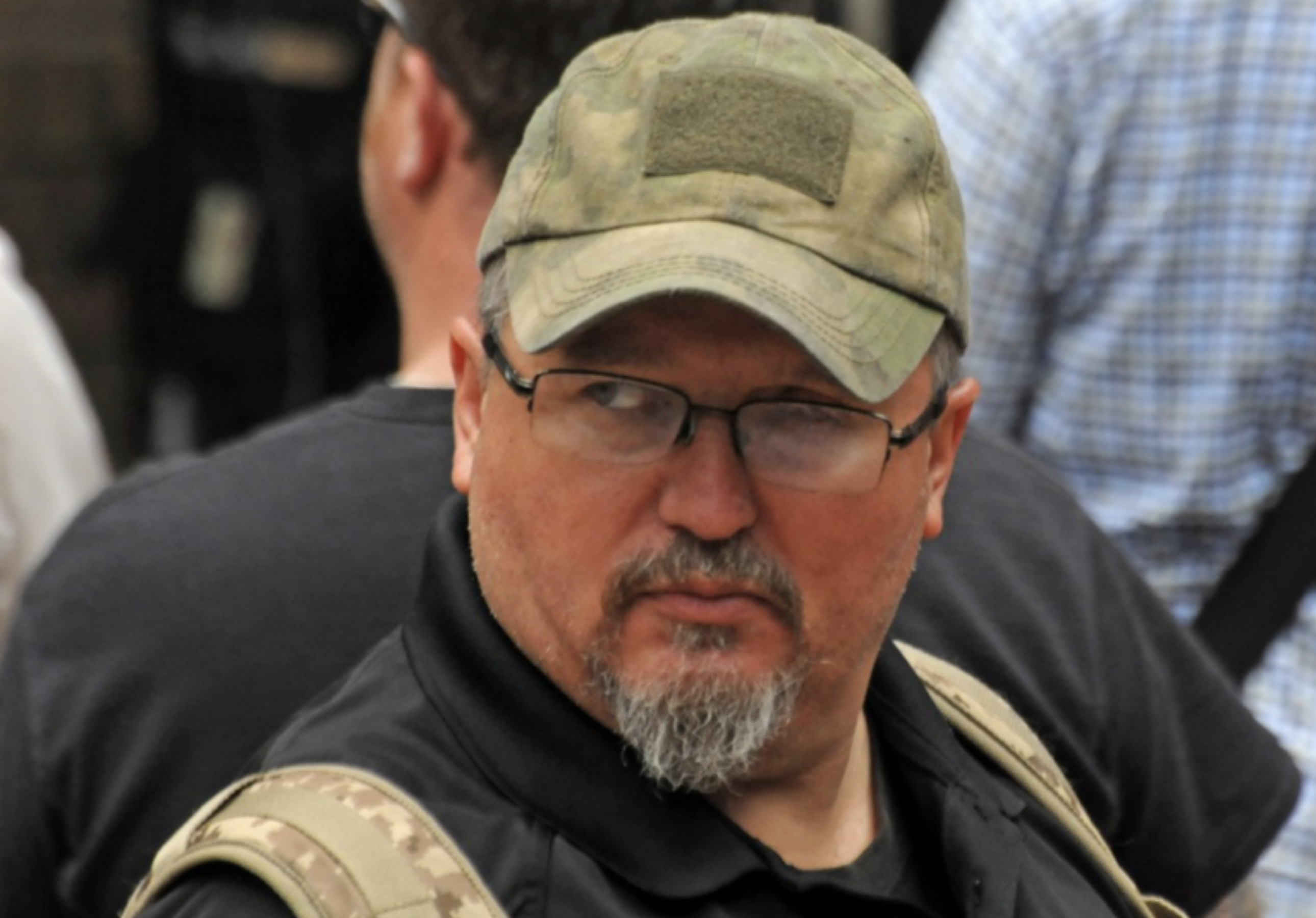 Probably my favorite story about Stewart Rhodes, founder of the right-wing Oath Keepers militia group, is the reason he wears an eyepatch. Mr. Militia dropped a loaded handgun and shot himself in the face, blinding him in his left eye.

Along with Rhodes, Kelly Meggs, Kenneth Harrelson, Thomas Caldwell, and Jessica Watkins – all fellow Oath Keeper members and associates – were also on trial on various charges, including and beyond seditious conspiracy.

Rhodes and Meggs were found guilty of seditious conspiracy.

Caldwell, Harrelson and Watkins were found not guilty of seditious conspiracy.

Jurors reached their determination on the third day of deliberations following a trial in federal court in Washington that spanned weeks.

Come on you Saints!