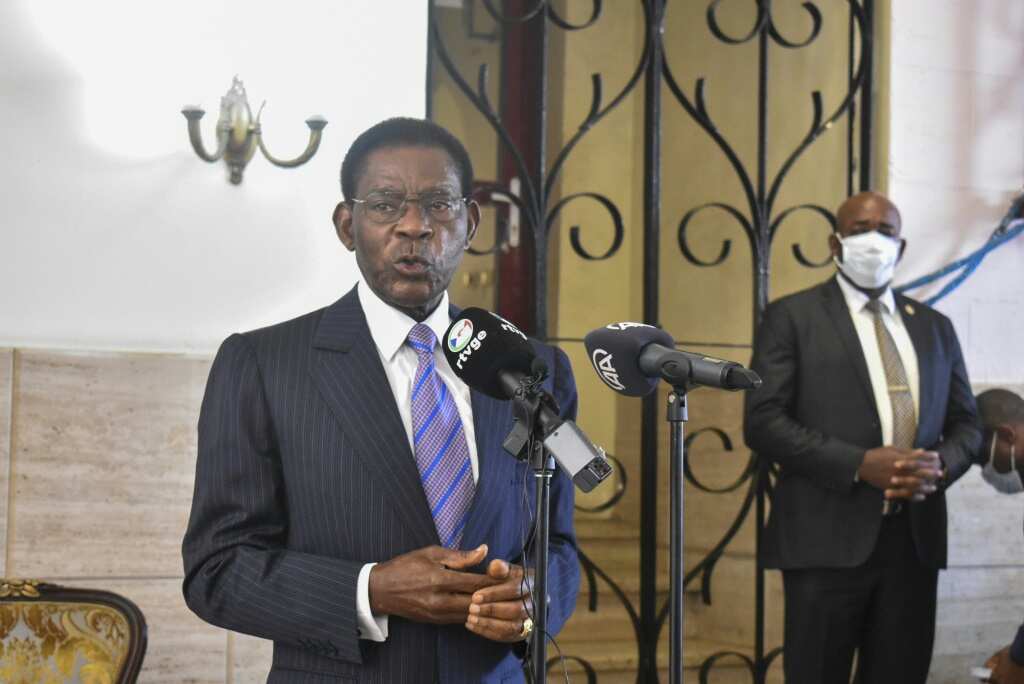 The US government on Tuesday expressed "serious doubts" about the legitimacy of the re-election, officially by a landslide, of Equatorial Guinea's President Teodoro Obiang Nguema Mbasogo. In power since 1979, Obiang was re-elected in the Central African oil country which he rules with an iron fist and in the face of a muzzled opposition, according to official results announced on Saturday.
Москва

Midwest Fishing Report: Coho starting and getting ice fishing in while you can

Today24.pro
I've had this for a week, and it makes me feel better AMSTERDAM Walking tour and city highlights in 4K The Ultimate SAUDI ARABIAN FOOD Tour in Riyadh! 5 Best Restaurants You Can't Miss! English Teacher Grades Homework By ChatGPT WIRED