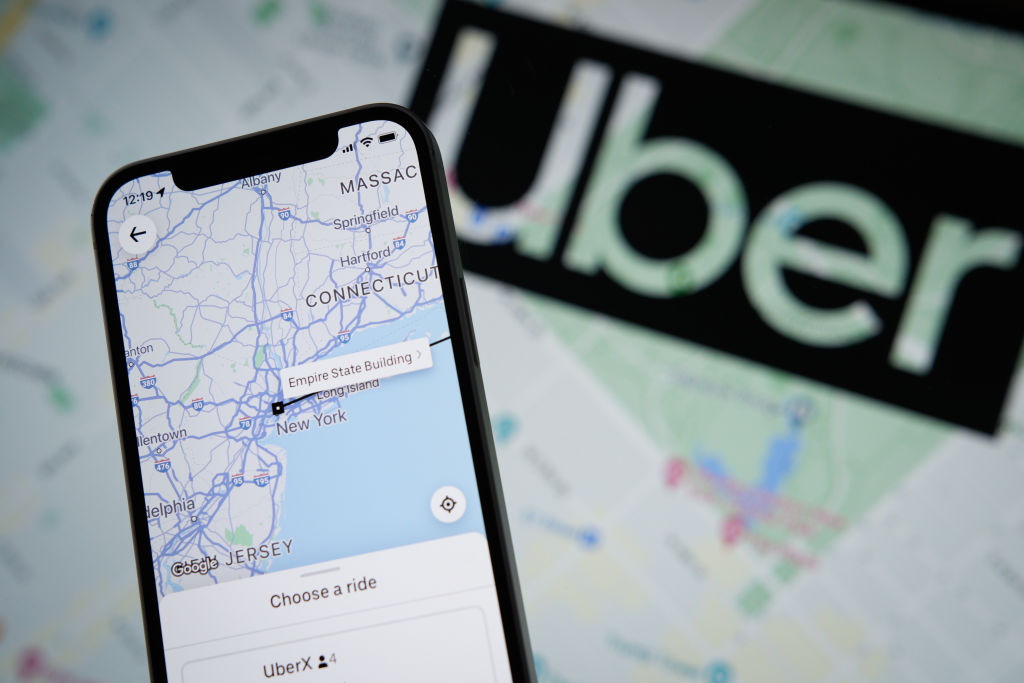 A racist white woman who did her best Karen impersonation has found out the hard way that the privileges typically afforded by the color of her skin don’t include verbal abuse by way of anti-Black slurs and epithets when it comes to a popular ridesharing app.

The unidentified Uber passenger was immortalized in a widely shared video that was posted to social media on Wednesday and quickly went viral as people remarked on her unabashedly racist comments to the car’s driver, a Black man. She was also swiftly banned from riding in another Uber car, for now…

The minute-long clip was recorded in front of an apparent apartment building in Northwest Washington after a resident overheard the woman’s loud and racist voice berating the driver over a phone not being plugged in.

The white woman is shown yelling directly in the driver’s face, calling him everything from the N-word to a “slave.” She repeatedly told him, “I’m your boss.”

The person filming the exchange can be heard gasping in disbelief after the white woman repeatedly called the driver the N-word.

It appears that the white woman was angry because she could not charge her phone in the car.

“I asked for a phone charger, you fucking ignorant n—–,” she yells directly into his face.

“You’re still a slave,” the woman said at another point.

The video below contains graphic language and should be viewed with discretion.

In Washington, DC: A white woman repeatedly calls her Uber driver a “nigger” and a “slave” after he tells her to get out of his face

“I employ you. I’m your boss.” pic.twitter.com/uMMswvgYa5

It was not immediately clear when the video was recorded. However, on Wednesday, Uber announced the woman passenger has had her Uber privileges revoked pending an investigation.

“The behavior seen in the video is sickening and has no place on the Uber platform or anywhere in society,” Uber told the Daily Beast in a statement. “We’ve been in touch with the driver, and the rider’s account has been banned from the app.”

That language suggests the woman will never be allowed to use Uber ever again.

However, local news outlet WTOP suggested the woman has simply been suspended from using the app.

The Uber spokesperson said behavior contrary to community guidelines is investigated by a specialized team of safety agents, and the accounts of parties involved are placed on hold until an investigation is completed.

That particular language leaves the door open for her possible return to Uber.

What happened in D.C. was the polar opposite from 2018 when an Uber driver called a Black mother the N-word during a ride in Las Vegas.

Taniesha Travis, the customer, didn’t have her picture on the Uber app, but she said the driver assumed she was Black because of her name. She claimed the driver then sent a racist message to her through the app: “Great. another [N-word] from Smith’s buying groceries for 6 kids, f–k off [N-word].” 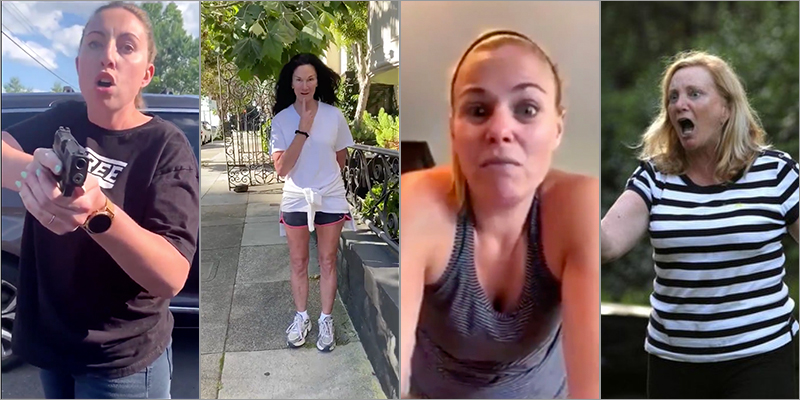