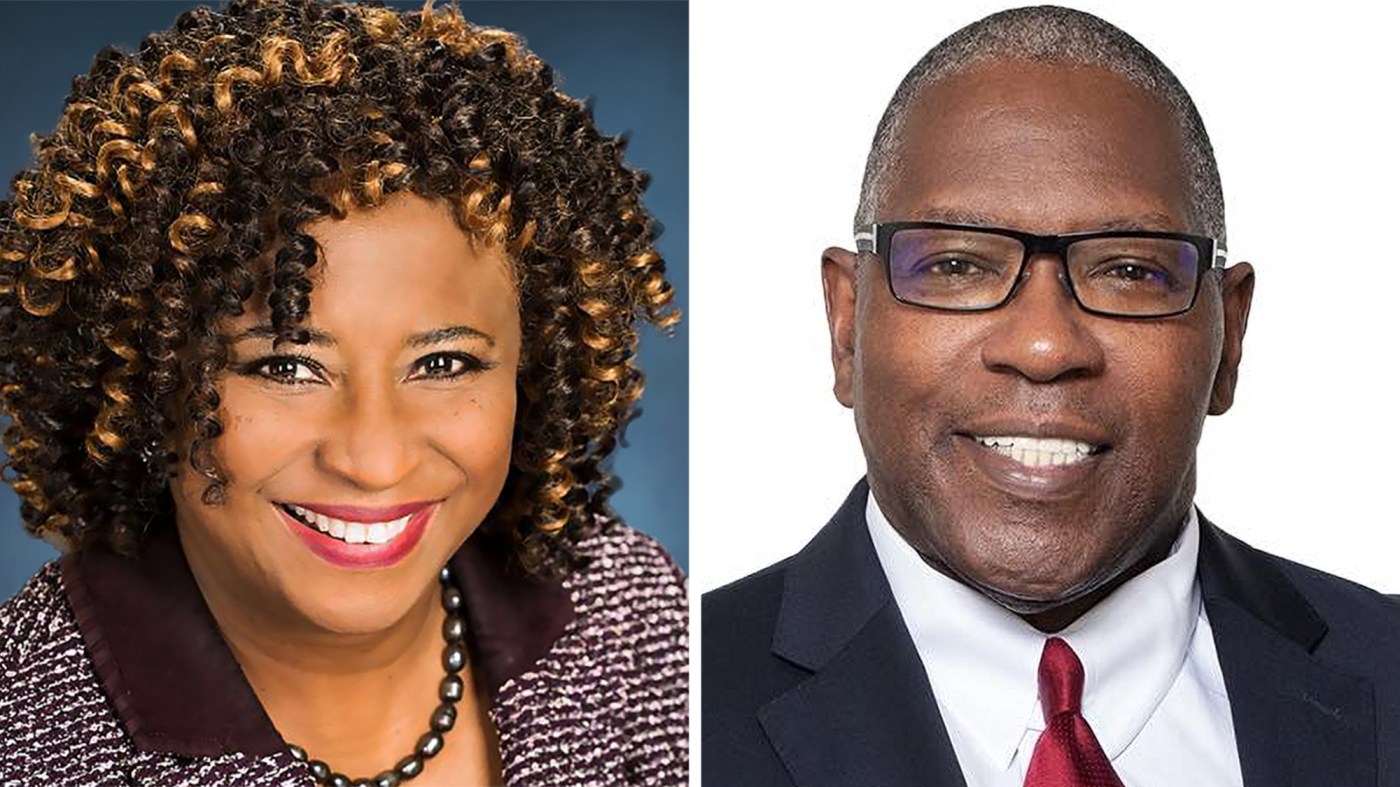 Price now leads Wiley with 50.4 percent of the vote count. It is the first time Price has led the race in the weeklong vote tally.

There are still roughly 150,000 uncounted ballots, mostly mail-in votes, across Alameda County, according to the registrar of voter’s office. The county expects to count roughly 40,000 to 50,000 per day.

Price, who lost a bid to unseat outgoing DA Nancy O’Malley in 2018, ran on a progressive platform that emphasized finding alternatives to incarceration and holding police officers accountable for on-duty deaths and uses of force. Wiley, a prosecutor of 37 years, billed himself as the “public safety” candidate who said he would aggressively prosecute what he called the relatively small number of people committing violent crimes in the county, while embracing mental health and drug diversion programs.

For most of last week, Wiley maintained a roughly 5,000-vote lead against Price, but the last two vote tally updates first closed the gap then overturned it. By Monday’s tally, Wiley’s lead had slimmed down to roughly 1,900 votes. Now Price leads by 2,035 votes.

It is unclear where the voters whose ballots are uncounted live, and that could play a huge role in the outcome. A map of the tally so far shows that Wiley has strong support in the Oakland and Berkeley hills and suburban parts of Alameda County, such as the Tri-Valley, while Price was winning by two-to-one margins in much of Oakland, San Leandro, and Berkeley.

Wiley has had a fundraising advantage over Price since the June primary, where he finished second to Price. He’s raised three times her campaign and the money pouring in even tops what a progressive political action committee has spent supporting Price. At the top of Wiley’s donor list is the Alameda County Prosecutors Association, which gave $75,000 this year, campaign finance records show.

Top prosecutors in the DA’s office have bet big on their colleague. Several contributed, some giving more than $2,000 and as much as $19,000, as was the case for Assistant District Attorney Matthew Beltramo. DA Inspectors, the office’s investigators mostly made up of retired East Bay police officers, have chipped in, too. Chief of Inspectors Craig Chew coughed up $7,700 this year. Wiley also had support from O’Malley and O’Malley’s predecessor, Tom Orloff. Congressman Eric Swalwell, a former Alameda County prosecutor, contributed $50,000, Oakland developer Phil Tagami chipped in $16,400, prosecutor James Meehan gave $10,000 and Andy Duong of California Waste Solutions, $10,000.

Wiley’s campaign has spent nearly $1 million this year, compared to Price’s $476,000. A political action committee, Progressive Era PAC, which is backed by the Akonadi Foundation and others, raised $190,000 for Price.

'We are even more stressed': Surge of cases creates hospital capacity dilemma in SW Washington

Today24.pro
One of The Greatest Britons in History - Joe Calzaghe LAMB BUTTER Will Melt in Your Mouth! Ancient Food on the Silk Road! Billionaire investor Howard Marks touts a bargain boom as interest-rate fears grip markets - and predicts a surge in companies going bankrupt I make $1,000 a month by promoting Amazon products on social media. It only takes 5 hours per week — here's how I set up my side hustle.