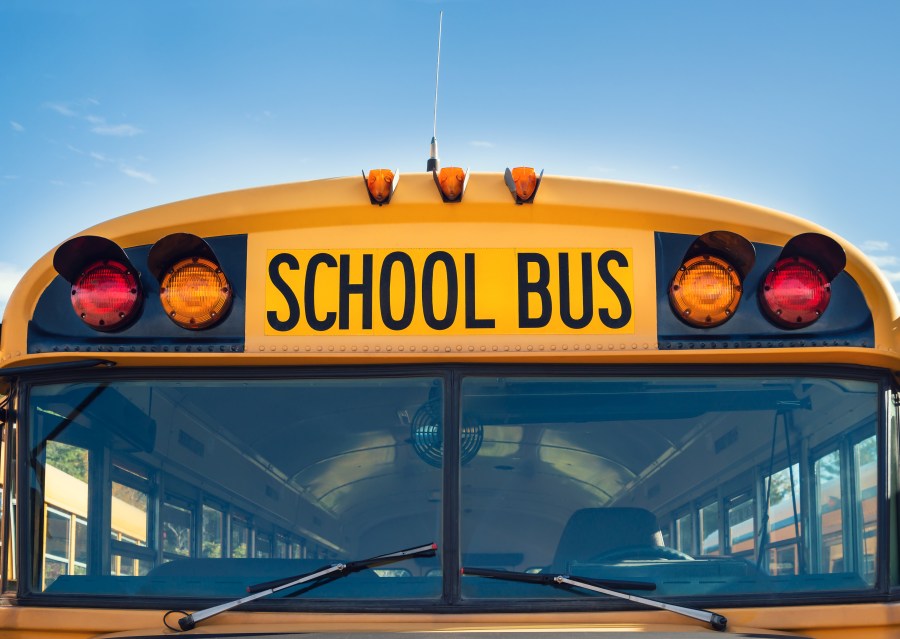 REYNOLDSBURG, Ohio (WCMH) -- Remote learning for some Reynoldsburg City Schools students will continue through the end of 2022, but as the district tries to get students back in the classrooms, some schools will see new start and end times.

In a letter released Tuesday, the district said a new bussing schedule would be implemented starting in the new year to facilitate in-person instruction.

Adding the new bussing will change the start and end times for seven schools in the district:

In addition, the start and end times for the district's morning and afternoon preschool classes will change as well:

The time changes will remain through the end of the school year.

The new bussing, the fifth tier for the district, will have the least impact on district staff and families, the district said in the letter. Additionally, the change will get students back in the classroom five days a week, allow the district to use existing and new staff members to accommodate all student bussing needs, and give current bus drivers, many who have picked up extra routes, some relief.

Additionally, pending approval from the school board Tuesday night, students will attend classes on two previously scheduled asynchronous learning/PD days: Feb. 1 and March 2, 2023. These will make up for remote learning days, the district said.

The letter released by the district as well as the adjusted remote learning scheduled through the rest of 2022 is below.

The Supreme Court will hear Biden's student-loan forgiveness case in February. Here's what that means for millions of borrowers waiting for relief.

What is Phil Foden’s haircut called?