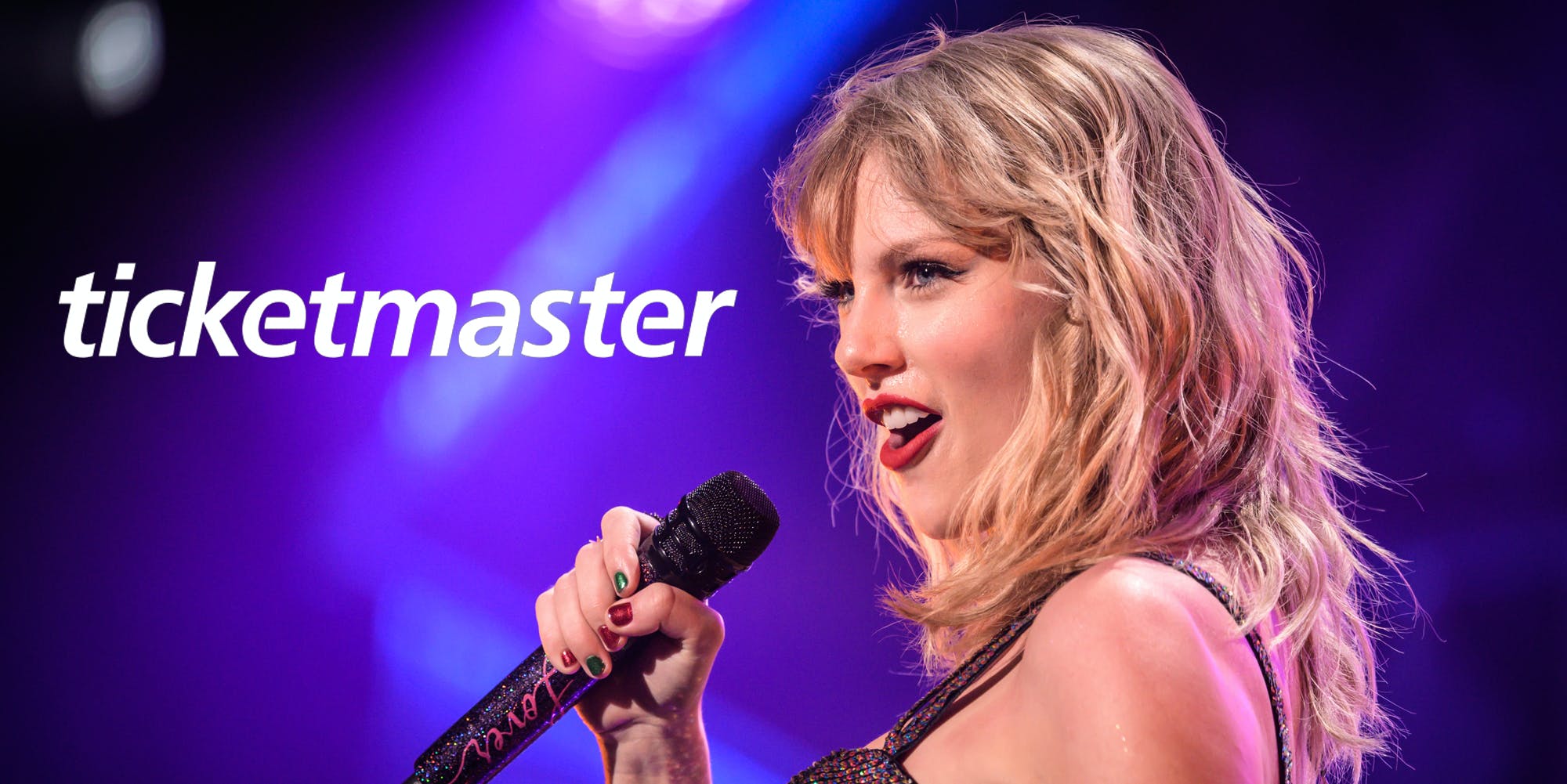 One of the most chaotic places on the internet right now is Ticketmaster’s waiting room, where at least “2000+ people ahead of you” are all trying to buy tickets for Taylor Swift’s Eras Tour at the same time. But for some Swifties, it’s a moment they prepared for and tried to help others prepare for, even as the site predictably crashed under the weight of ticket demand.

Like many other major artists with highly anticipated tours, Ticketmaster required people interested in purchasing tickets to register ahead of time for the chance to be selected to buy tickets during the presale. And, in the hours between the presale ticket codes going out to select emails and the start of the presale, some people were offering tips on how to swiftly navigate through the Ticketmaster waiting room as painlessly as possible. Some of those tips included knowing how early you could enter the waiting room, making sure you were logged into the correct account, putting in your credit card information ahead of time, and only having one window open.

But when the sales finally started, several problems started emerging. Some documented cases of being booted out of the queue. TikToker @pineapplepaperco, who posted a video of Ticketmaster not working, was eventually able to purchase tickets by using the presale code sent to her husband’s email.

@pineapplepaperco Thanks Ticketmaster, for being lame. 😡😡😡😡 We will see how this plays out I guess #taylorswift #taylornation #taylorswiftchallenge ♬ Anti-Hero - Taylor Swift

Others reported being unable to access the presale at all, even though they had an access code connected with the sale.

On Twitter, Swifties were documenting similar struggles to obtain tickets. Notably, some used images and lyrics from “Anti-Hero,” the first single off of Swift’s newest album Midnights, to vent their frustrations.

“8 billion people in the world and every single one of them is ahead of me in the taylor swift ticketmaster queue apparently,” @HereComesShawty tweeted.

But others also offered tips. For example, you could check where exactly in the queue you were located by looking at Ticketmaster's source code to get a number more accurate than 2,000+.

In an update posted on social media, Ticketmaster noted that there is “historically unprecedented demand with millions showing up to buy tickets for the TaylorSwiftTix Presale” and that it’s already sold hundreds of thousands of tickets. It also pushed back the start time of the west coast presale and a planned presale for Capital One customers.

The post Swifties are trying to help each other navigate the Taylor Swift presale appeared first on The Daily Dot.

Heads Up: GE Smart Lighting Products Are 68% Off Today — Get Smart Plugs & LED Lights for Under $10