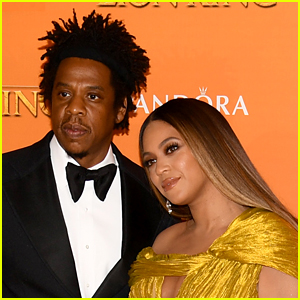 The Renaissance superstar and her The Blueprint husband both take the title of most Grammy-nominated artists in history as of Tuesday (November 15) with the announcement of the 2023 Grammys nominees.

In 2020, she became the most-nominated female artist and the artist with the second most Grammy nominations, tying with Paul McCartney at 79 nominations. Only Jay-Z and producer Quincy Jones had her beat with 80 nominations each at the time.

Check out all of the nominees!

HIV Prevention: New Injection Could Boost the Fight, But Some Hurdles Remain

Indian archbishop arrested after protests against port in Kerala

Today24.pro
One of The Greatest Britons in History - Joe Calzaghe Billionaire investor Howard Marks touts a bargain boom as interest-rate fears grip markets - and predicts a surge in companies going bankrupt I make $1,000 a month by promoting Amazon products on social media. It only takes 5 hours per week — here's how I set up my side hustle. Crypto Lender Matrixport Raises Valuation to $1.5B Despite FTX Collapse