CROWDS watched on as a classic Ferrari smashed into a wall at a car rally causing £1,000s of damage.

The video was shared on Youtube by @Vin0Editzz and has hit thousands of views.

It was filmed at the Michaelskreuzrennen event in Switzerland by a member of the public.

It shows a classic Ferrari Testarossa smashing into a low wall close to the spectators.

Thankfully none of the onlookers suffered injuries as a consequence of the accident.

But everyone at the scene was left visibly in shock after witnessing the accident.

It looks like the accident was caused because the driver carried too much speed into the bend and then lost the rear as they braked hard.

The high-end car suffered huge damages at its front – according to the uploader of the video it had also suffered a minor accident the day before. 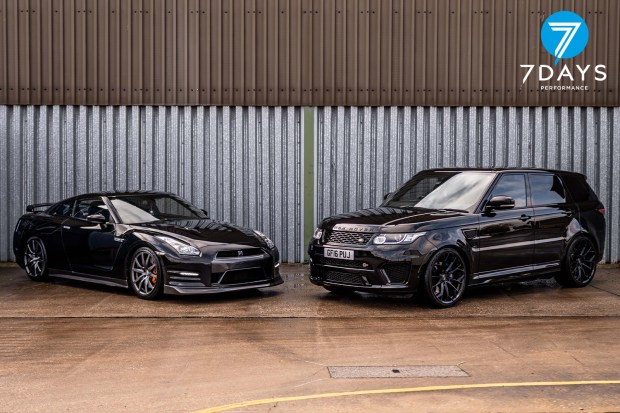 There is no information on the condition of the driver – but doctors were at the scene and rushed to provide aid.

The Testarossa can be worth anything from £100k-£300k, but it can vary depending on the condition and year it was built. 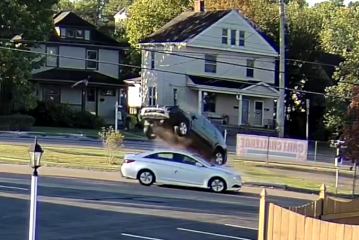 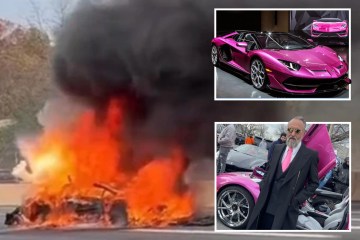 Viewers have commented on Youtube and most of them were also in shock after seeing the crash.

Others have heavily criticised a man who was clapping when the accident took place.

One said: “The guy clapping, there is always someone who gets enjoyment from others’ downfall or error.

“Don’t be that guy because when karma hits I hope someone there claps at him in his worst moment.”

The Tough Love of Judy Davis in “Nitram”

Today24.pro
Billionaire investor Howard Marks touts a bargain boom as interest-rate fears grip markets - and predicts a surge in companies going bankrupt ‘How many Uber drivers does it take to pick up a disabled person?’: Disabled person says 3 Uber drivers canceled on them because of their service dog One of The Greatest Britons in History - Joe Calzaghe I make $1,000 a month by promoting Amazon products on social media. It only takes 5 hours per week — here's how I set up my side hustle.