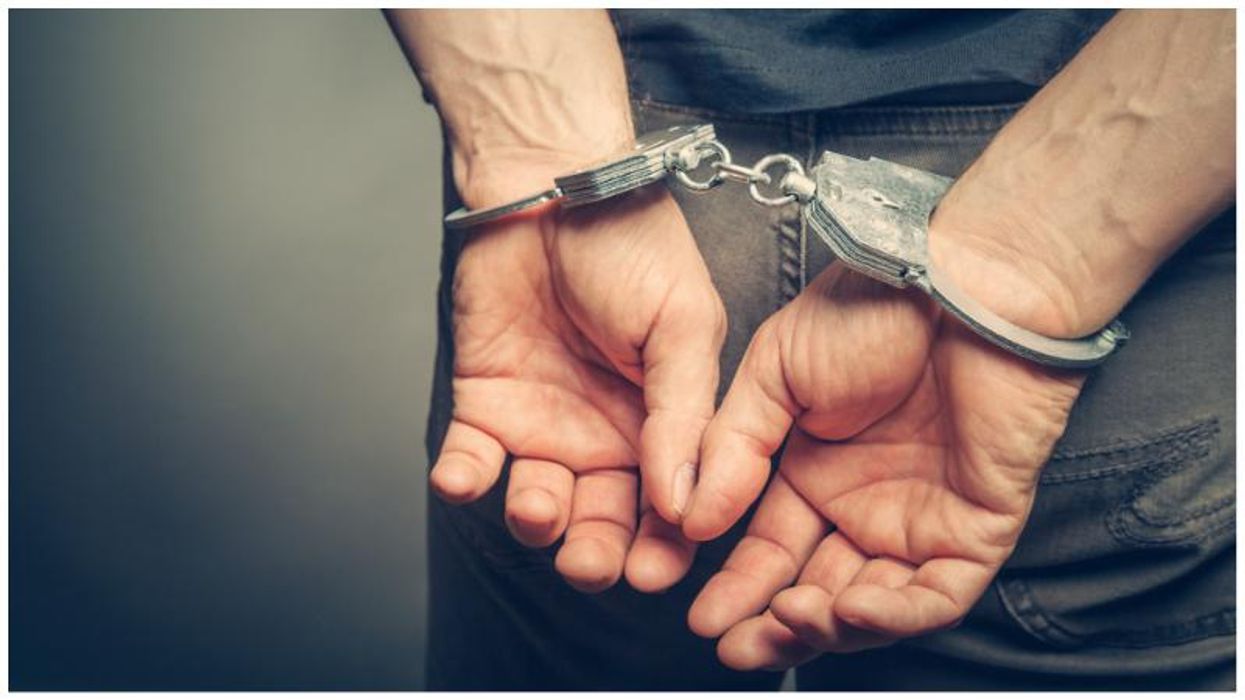 Police say a Utah brandished a gun at other driver during a road rage incident, only to find that the other driver was a police officer driving an unmarked car, KSL reports.

On Monday, Taylor Ray Bradley, 29, became upset with the other driver and began tailgating him.

Bradley then pulled up alongside the driver's truck and "began yelling profanities and proceeded to point what appears to be a small silver firearm," according to police.

The other driver then turned on his vehicle's red and blue lights and pulled Bradley over. When officers searched his car, they found a gun "pushed into the seat cushion of the passenger side front seat."

IN OTHER NEWS: Matt Gaetz bails on Trump's big announcement despite being 'one of the very few' lawmakers coming

In their affidavit, police wrote that Bradley "displays signs of an individual who could potentially put the public and other motor vehicle operators at risk for road rage incidents."

He's been booked into jail in charges of aggravated assault and threatening to use a weapon in a fight.