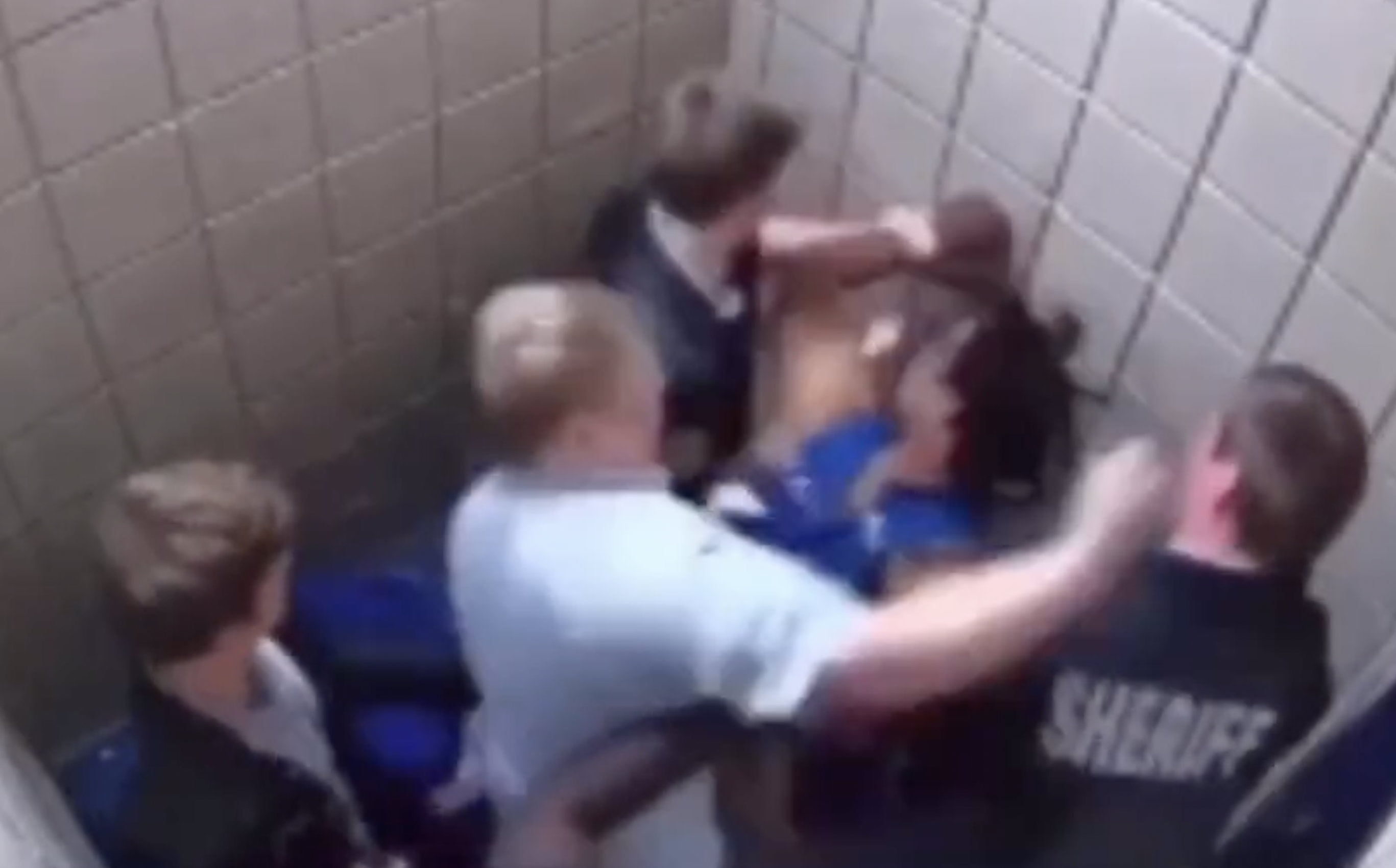 An attorney for a Black man who was allegedly violently attacked by white deputies in a Georgia detention center are calling for a criminal investigation.

Our team at NewsOne was sent a disturbing press release and video detailing the horrific incident.

In the video, Hobbs can be seen in his cell at the Camden County Detention Center on Sept. 3, 2022. A few seconds later multiple deputies burst into the cell and began beating him for no obvious reason, punching him in the head and body multiple times. The scuffle continues as the deputies drag Hobbs from the cell, throw him against a cinder block wall, and kick him repeatedly while he is defenseless. A portion of Hobbs’ hair was also pulled out during the brutal attack.

“This video is undeniable and the deputies’ actions are inexcusable,” attorney Harry Daniels who represents Hobbs said. “Mr. Hobbs entered the Camden County Jail suffering a psychological episode and asking to be placed in protective confinement. But instead of protecting him, these deputies jumped him and beat and kicked him mercilessly like a gang of dangerous thugs.”

According to Daniels, after the attack deputies denied Hobbs medical treatment and placed him in solitary confinement where neither his family nor anyone else could check on him. They then charged Hobbs with assault.

Hobbs was originally arrested for speeding, driving with a suspended/revoked license, and possession of a controlled substance. (All non-violent offenses). After the beating, the deputies charged Hobbs with assault.

Harry Daniels called the beating, “gang violence” and has called on the District Attorney to investigate and charge the deputies involved.

“This wasn’t some arrest that got out of hand or a judgment call made out of fear for your life,” Daniels explained. “This was targeted gang violence pure and simple. It just so happens that the gang members were wearing badges and we’re calling on the District Attorney to bring charges immediately.”

Camden County Sheriff Jim Proctor said in a statement to 11 Alive that he had reviewed the video and has ordered an internal investigation “to begin immediately.”

The Incredible Henry ‘Box’ Brown: This Black Man Mailed Himself To Pennsylvania To Escape Slavery 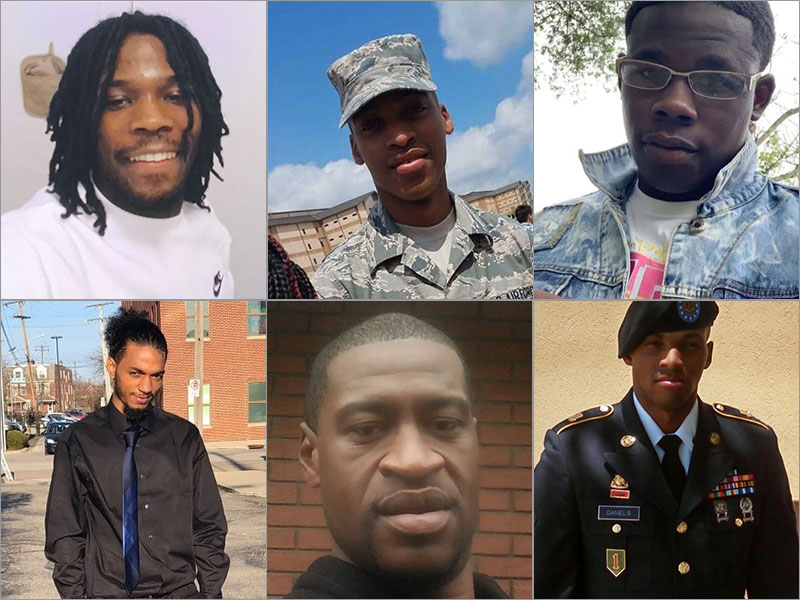 All you need to know: Connacht v Benetton

Man proudly shows off his new veneers – but people say they’re so bright, they look like LED lights

Today24.pro
Crypto Lender Matrixport Raises Valuation to $1.5B Despite FTX Collapse I'm convinced Facebook Marketplace is Meta's best feature after I furnished my new apartment with used furniture ‘How many Uber drivers does it take to pick up a disabled person?’: Disabled person says 3 Uber drivers canceled on them because of their service dog Billionaire investor Howard Marks touts a bargain boom as interest-rate fears grip markets - and predicts a surge in companies going bankrupt