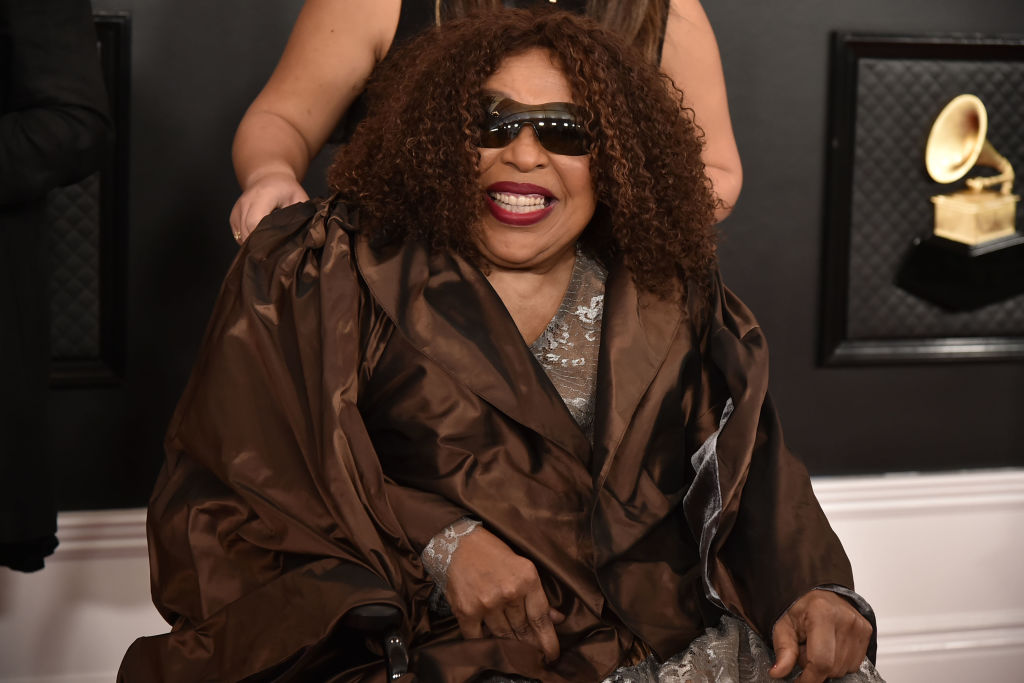 Singing legend Roberta Flack announced to the world on Monday that she will no longer sing due to being diagnosed with ALS, otherwise known as Lou Gehrig’s disease.

A rep for the Grammy-winning singer told TMZ that Flack has difficulty even speaking these days due to her condition. Although she will no longer be able to sing in front of crowds, the 85-year-old R&B queen has a documentary coming out about her life as well as a children’s book she plans to publish next year. She has won four Grammy awards and received 14 nominations.

Next year the acclaimed singer will celebrate the 50th anniversary of her fourth album Killing Me Softly With His Song.

“It will take a lot more than ALS to silence this icon,” said her manager in a statement. Her team also says the singer, “plans to stay active in her musical and creative pursuits.”

Flack’s health has been on the decline for some years, in 2016, she suffered a stroke. Two years later she fell ill at the Apollo Theater in New York while attending a benefit for the Jazz Foundation of America.

Her ALS diagnosis comes as a shock to many as the disease is one that rarely affects Black Americans.

ALS, or amyotrophic lateral sclerosis, is a progressive neurodegenerative disease that affects nerve cells in the brain and spinal cord. These nerve cells control muscle activities like breathing, swallowing, walking, and talking. Over time, the loss of muscle control becomes progressively worse. As of now, there is no cure for ALS, but research has shown some promise.

While ALS can affect anyone, the disease is very rare, affecting about 5.2 people per 100,000 in the U.S. population, according to the National ALS Registry.

Roberta Flack’s diagnosis should be a sign to Black communities all over that just because a disease doesn’t affect us as much as others, doesn’t mean we should ignore the conversations.

We will truly miss Roberta’s amazing voice on stage, but wish her well in her battle with ALS as well as her next endeavors.

The Incredible Henry ‘Box’ Brown: This Black Man Mailed Himself To Pennsylvania To Escape Slavery 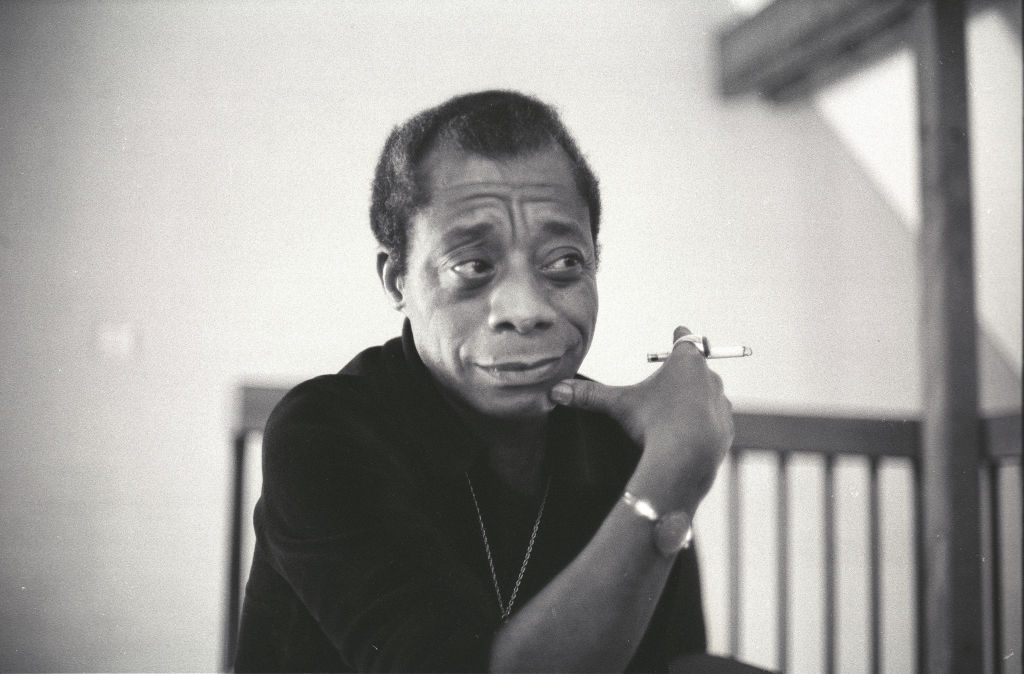 Today24.pro
‘How many Uber drivers does it take to pick up a disabled person?’: Disabled person says 3 Uber drivers canceled on them because of their service dog Billionaire investor Howard Marks touts a bargain boom as interest-rate fears grip markets - and predicts a surge in companies going bankrupt I make $1,000 a month by promoting Amazon products on social media. It only takes 5 hours per week — here's how I set up my side hustle. RoboCV: stacker robot