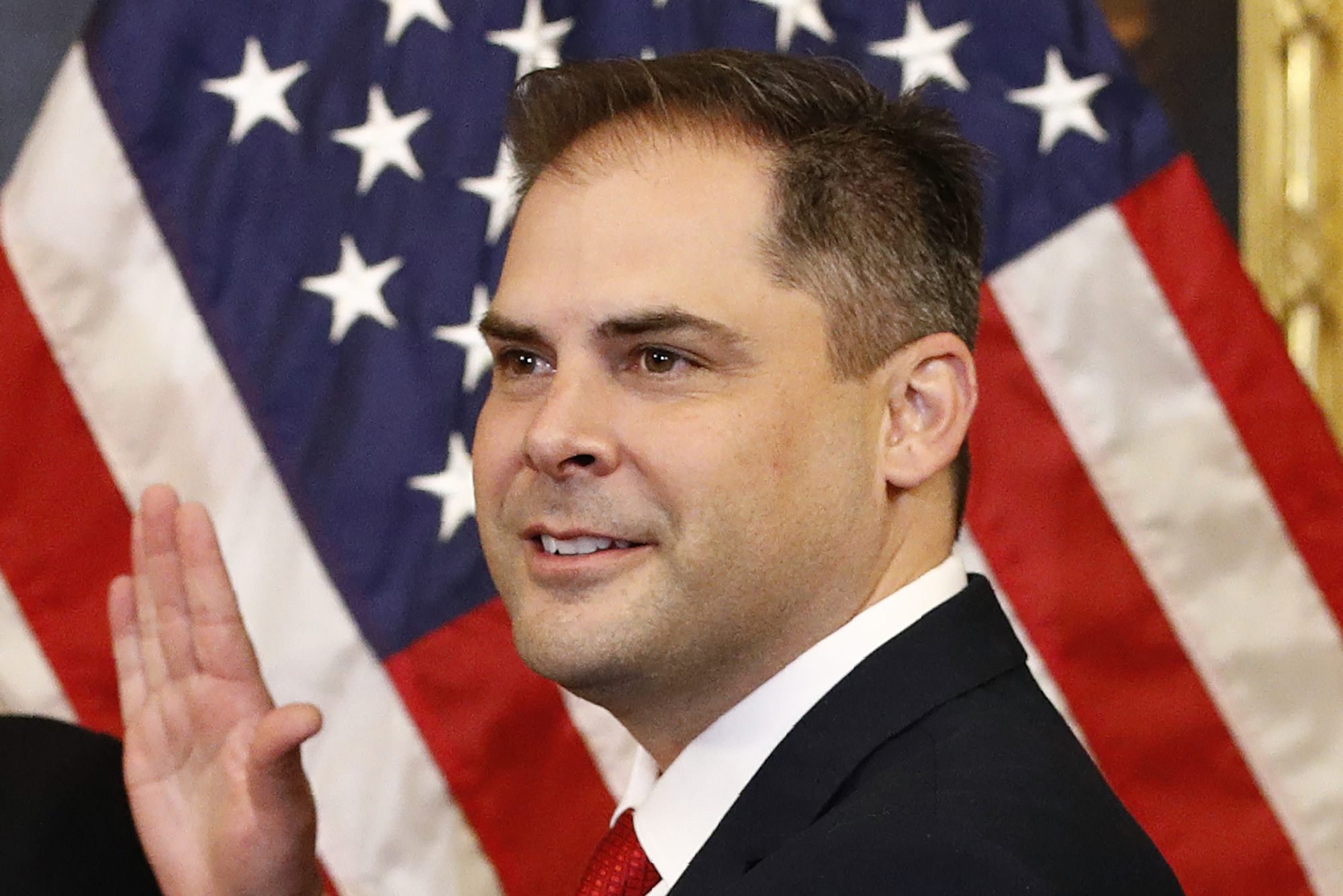 Republicans are on the cusp of capturing control of the House, giving the GOP a toehold to check President Joe Biden and congressional Democrats despite a disappointing midterm election.

The GOP has clinched victory in 217 House seats, according to The Associated Press. That’s just one seat shy of the majority, with 14 districts still too close or too early to project a winner.

With that math, the drama of whether the House would flip has given way to two other questions: When will Republicans secure that 218th district, and how big will their majority be?

Both come down to California, which has 10 of the remaining 14 uncalled races amid the state’s protracted vote count.

The GOP candidate leads in four of the 14 to-be-determined contests, including two in California by significant margins: GOP Rep. Mike Garcia north of Los Angeles and Republican candidate Kevin Kiley in the High Sierras. Either race could be called as early as Tuesday.


And there are two other California races — an open seat in the Central Valley and Democratic Rep. Katie Porter’s reelection race in Orange County — where Republicans remain firmly in the hunt to pad their narrow advantage. Republican Scott Baugh slashed Porter’s lead in Monday’s vote count to around 2,900 votes when Orange County began counting ballots cast last Tuesday on Election Day.


Democrats have already protected their 50-seat Senate majority, and they can add a 51st seat if Democratic Sen. Raphael Warnock defeats GOP challenger Herschel Walker in a runoff election on Dec. 6.

But a GOP House victory — even by the narrowest of margins — would empower the party to stymie Biden’s legislative agenda, step up oversight of his administration and launch investigations of his family members, as Republicans have threatened to do.

As Republicans look for that 218th Republican House seat, Garcia’s race in Southern California may be the most imminent call. Democrat Christy Smith — who is mounting her third bid for the seat after losing to Garcia by a wide margin in a 2020 special election and a very small margin that in the 2020 general election — has trailed Garcia throughout the vote count. The latest results show Garcia ahead, 54 percent to 46 percent, with roughly two-thirds of the estimated votes tallied.

The latest AP count pegs Democrats at 204 House seats. They have the lead in 10 races, including the two tenuous California districts mentioned earlier. But winning all 10 would still leave the party four seats shy of the majority.

One of those leads is expected to be cemented Tuesday afternoon, when election officials in Maine conduct the ranked-choice tabulation needed because neither Democratic Rep. Jared Golden (48.2 percent) nor former GOP Rep. Bruce Poliquin (44.9 percent) secured a majority of the vote last week, according to unofficial results. Golden only needs a small percentage of second-place votes to secure reelection.