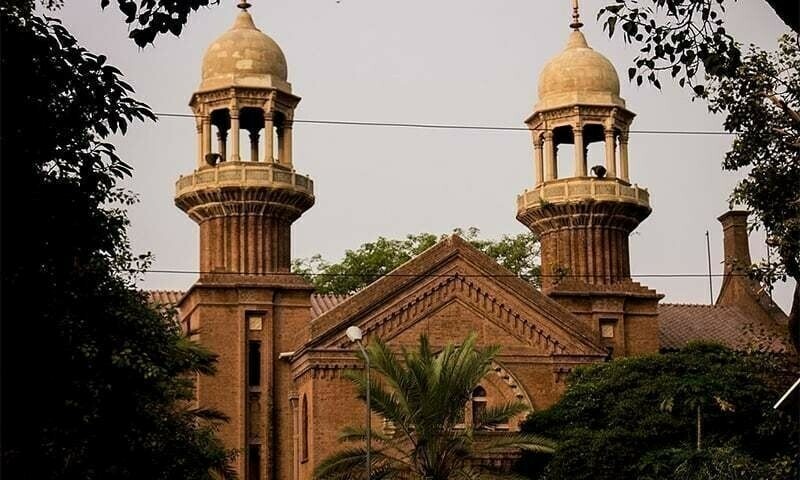 The Lahore High Court (LHC) on Tuesday accepted for hearing a petition calling for the appointment of the army chief to be made on the basis of seniority.

Justice Faisal Zaman Khan will preside over the hearing on Wednesday, November 16.

Incumbent Chief of the Army Staff Gen Qamar Javed Bajwa is set to retire on November 28 later this month. As the date of the most pivotal appointment comes closer, conjectures have been on the rise regarding it.

Earlier, Defence Minister Khawaja Asif said that the selection process for the army chief began around November 18. A summary of five names was forwarded by the Ministry of Defence to the prime minister who selected one name for the coveted post.

The plea, a copy of which is available with Dawn.com, said that the procedure of the army chief’s appointment was “unlawful and unconstitutional”.

It laid the grounds that the appointment was discriminatory and a “patent” violation of Article 25 of the Constitution. “The said act of appointment is unfair, unreasonable, arbitrary, and a violation of the law.”

The petition highlighted that the Chief Justice of Pakistan and all the high court judges were appointed on the basis of seniority but the same was ignored in the selection of the chief of army staff.

“It is, therefore, most respectfully prayed to direct the respondents to appoint the senior most persons as army chief,” the petition added.

According to Article 243(3) of the Constitution, the president appoints the services chiefs on the recommendation of the prime minister.

Schedule V-A of the Rules of Business, which elaborates the cases to be presented to the prime minister for his approval, states that: “[…] the appointment of, and above the rank of, lieutenant-general in the army and equivalent ranks in the other Defence Services will be made by the prime minister in consultation with the president.”

The manner in which this process plays out, however, is less clearly defined in the rule books. Nor have any specific criteria been laid down for consideration for elevation, except for the vague condition that the general chosen to lead the army should have commanded a corps.

The tradition is that General Headquarters (GHQ) sends a list of the four to five senior-most lieutenant-generals, along with their personnel files, to the Ministry of Defence, which then forwards them to the prime minister to pick the officer he finds best suited to the role.

Theoretically, the defence ministry can vet the names before presenting them to the prime minister, but that does not usually happen and the ministry acts merely as a post office.

The credentials of the generals are then deliberated either at Prime Minister’s Office or in the cabinet. The matter comes down to the prime minister’s ‘informal consultation’ with the outgoing army chief, his own perceptions and his discussions with his closest advisors.