A FORMER Premier League footballer is facing trial after allegedly carrying out a £2.5million investment fraud.

Richard Rufus is accused of luring investors into a massive foreign currency scam.

The ex-Charlton star, 47, then spent the cash on “personal expenses and lifestyle”, it is said.

Rufus was due to stand trial later this month but it was delayed as no judge was available.

A new date has been provisionally set for November 20 next year.

Rufus denies three counts of fraud by false representation and one count of possession criminal property. 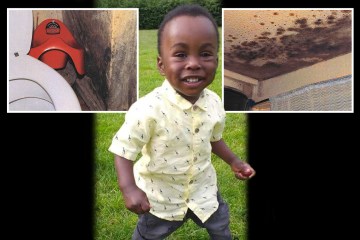 Boy, 2, died living in mouldy flat as coroner blasts 'how does this happen?' 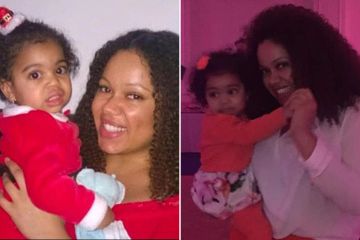 Mum 'held girl, 3,' before falling on tracks after slipping behind on bills

He has also pleaded not guilty to one count of carrying out a regulated activity when not authorised.

The charges allegedly took place between May 2007 and April 2012.

Rufus earned six England Under-21 caps during his career.

The centre-back played solely for Charlton and made 288 appearances after his debut in 1994 aged 19.

His first-ever senior goal came in the Addicks’ historic win over Sunderland in 1998 in the play-off final at Wembley.

Rufus’ banger forced the game into extra time – with Charlton’s win on penalties securing them promotion to the Premier League.

He retired through injury in 2004 and was later inducted into the club hall of fame at The Valley.