This is the online version of our daily newsletter, The Morning Win. Subscribe to get irreverent and incisive sports stories, delivered to your mailbox every morning.

Tom Brady has played in the NFL for approximately 324 years and a few times during those years he’s been counted out by many people, only to make those people look like fools a short time later.

And it’s starting to feel like that could happen again this year, doesn’t it?

Just a few weeks ago Brady looked every bit of his 45 years of age – on the the field he was struggling through his first 3-game losing streak since way back in 2002 and off the field his marriage was coming to an end.

It all felt like this really was going to be the long, drawn out ending to a legendary career that at times felt like would never end.

It all seemed bad for the 7-time Super Bowl champ.

Well, things have since changed for ol’ No. 12.

Brady rejuvenated the Bucs with a game-winning drive in the final minute against the Rams two weeks go and then last Sunday he beat the NFC West-leading Seahawks relatively easily (except for that funny trick play fail) in Germany, throwing two TDs while becoming the first quarterback in NFL history to win games in three different countries.

That means they’ll be back in the playoffs and, well, the rest of the NFC really isn’t that special. Sure, you have the Eagles, who suffered their first loss of the season last night, and the Vikings, who pulled off a stunner at Buffalo on Sunday, at the top of the conference but they are both very beatable.

You have the Cowboys and Giants in the tier below those two teams and they are both very beatable, too, especially the Cowboys in the playoffs because they always seem to blow it in the postseason.

Then you have old man Brady and the Bucs, who seem to be getting a bit more healthy as the season goes on and a bit more comfortable as things get a lot more important.

We’ve seen this story before. Many times, actually.

And here it goes again. Maybe. 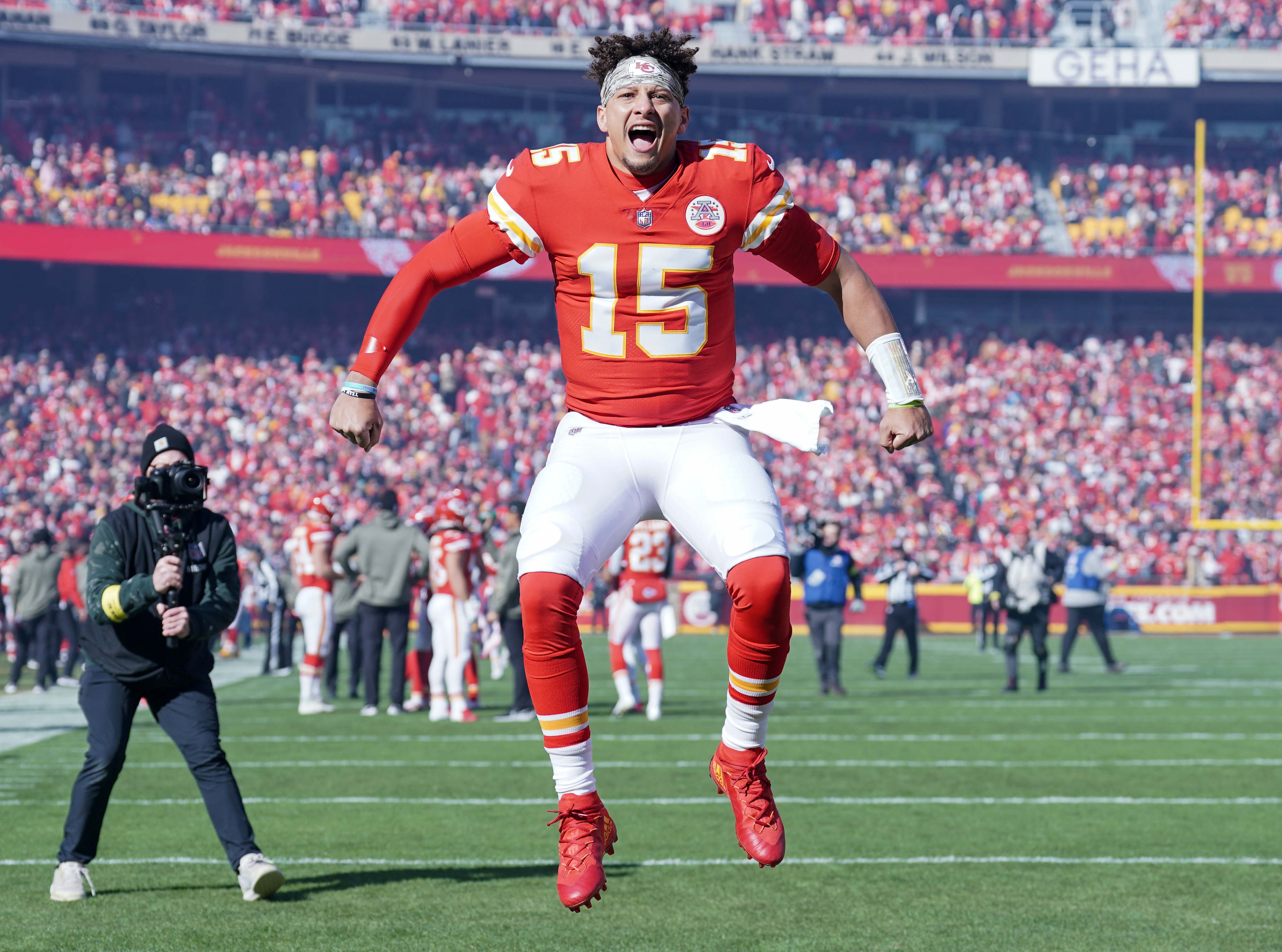 – Our latest NFL power rankings are out and there’s a new team in the No. 1 spot.

– NFL fans were rightfully furious over a questionable call at the very end of the Eagles’ loss to the Commanders.

– Russell Wilson ended another loss by missing a wide open WR on an awful interception and NFL fans crushed him for it. 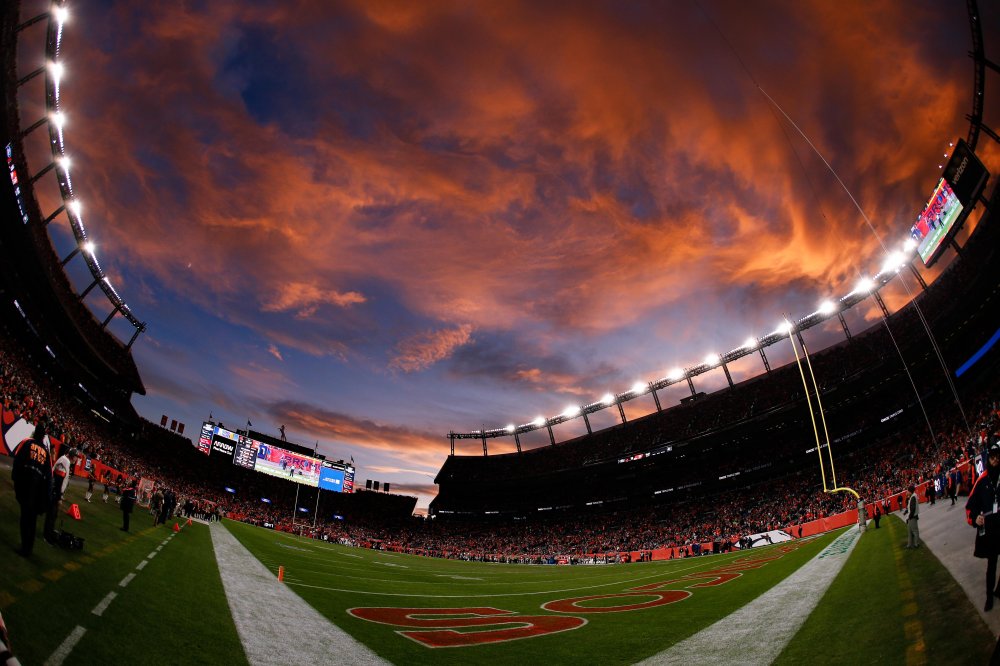