Alex Pereira’s middleweight title win over Israel Adesanya at UFC 281 on Saturday was a huge upset.

Prior to the fight, Adesanya had just one loss in his career, and his 23 wins were more than three times the amount of fights Pereira had in total. The 35-year-old Pereira was 7-1, including 3-0 at the UFC level, but the odds were against him.

Adesanya had -230 odds to win at Tipico Sportsbook. For bettors to make any real money on him, huge bets were required. And one of the biggest may have been Drake’s.

The rapper had $2 million in Canadian cash on Adesanya — or more than $1.5 million USD.

But at least Drake is a partner at Stake, the crypto-based gambling site he apparently used to place the bet. So it’s not a complete loss for him. 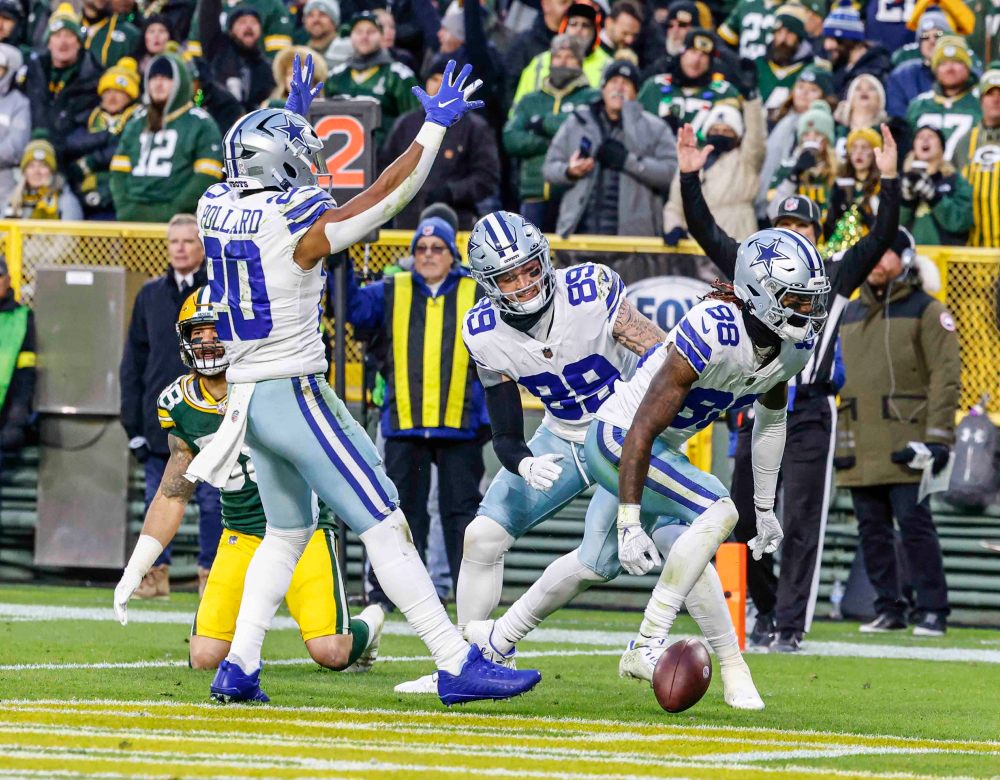