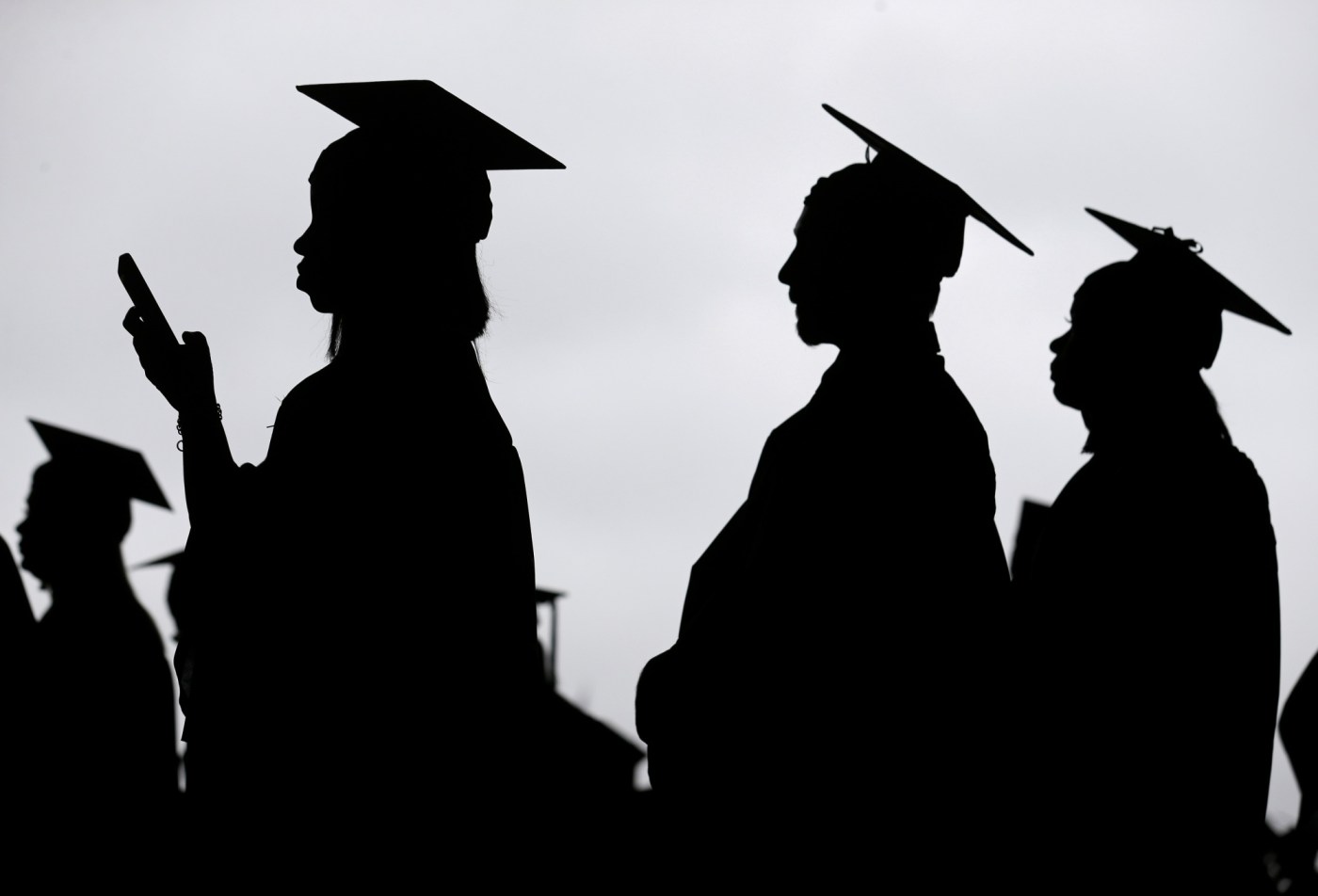 Last week, President Joe Biden’s student loan debt forgiveness plan has been ruled unconstitutional by U.S. District Judge Mark T. Pittman. While a final resolution is still far off, the ruling is a justified blow to the cynical plan.

The plan, announced by the Biden administration back in August, calls for the forgiveness of up to $20,000 in student loan debt. The estimated amount of debt to be forgiven is $400 billion.

The HEROES Act was designed to help people who served in the military in America’s post-9/11 wars, as the preamble to the law makes clear. To do this, the law states the secretary of education “may waive or modify any statutory or regulatory provision applicable to the student financial assistance programs under title IV … in connection with a war or other military operation or national emergency.”

The Biden administration seized upon the “national emergency” language of the law, painted the coronavirus pandemic as a national emergency, and thereby declared its action lawful because Congress granted the executive branch to do this.

Further, even though the pandemic does fall within the concept of a national emergency, “it is unclear whether the [student loan program] is ‘necessary in connection with [that] national emergency.’” Judge Pittman notes that, weeks before the announcement of the plan, President Biden himself publicly declared the pandemic was “over.”

Absent congressional authorization, then, the plan must be vacated, Judge Pittman ruled.

“In this country, we are not ruled by an all-powerful executive with a pen and a phone,” he wrote. “Instead, we are ruled by a Constitution that provides for three distinct and independent branches of government.”

Yankees Have Offered Aaron Judge Deal Worth About $300 Million, per Report

Today24.pro
RoboCV: stacker robot Billionaire investor Howard Marks touts a bargain boom as interest-rate fears grip markets - and predicts a surge in companies going bankrupt One of The Greatest Britons in History - Joe Calzaghe I make $1,000 a month by promoting Amazon products on social media. It only takes 5 hours per week — here's how I set up my side hustle.