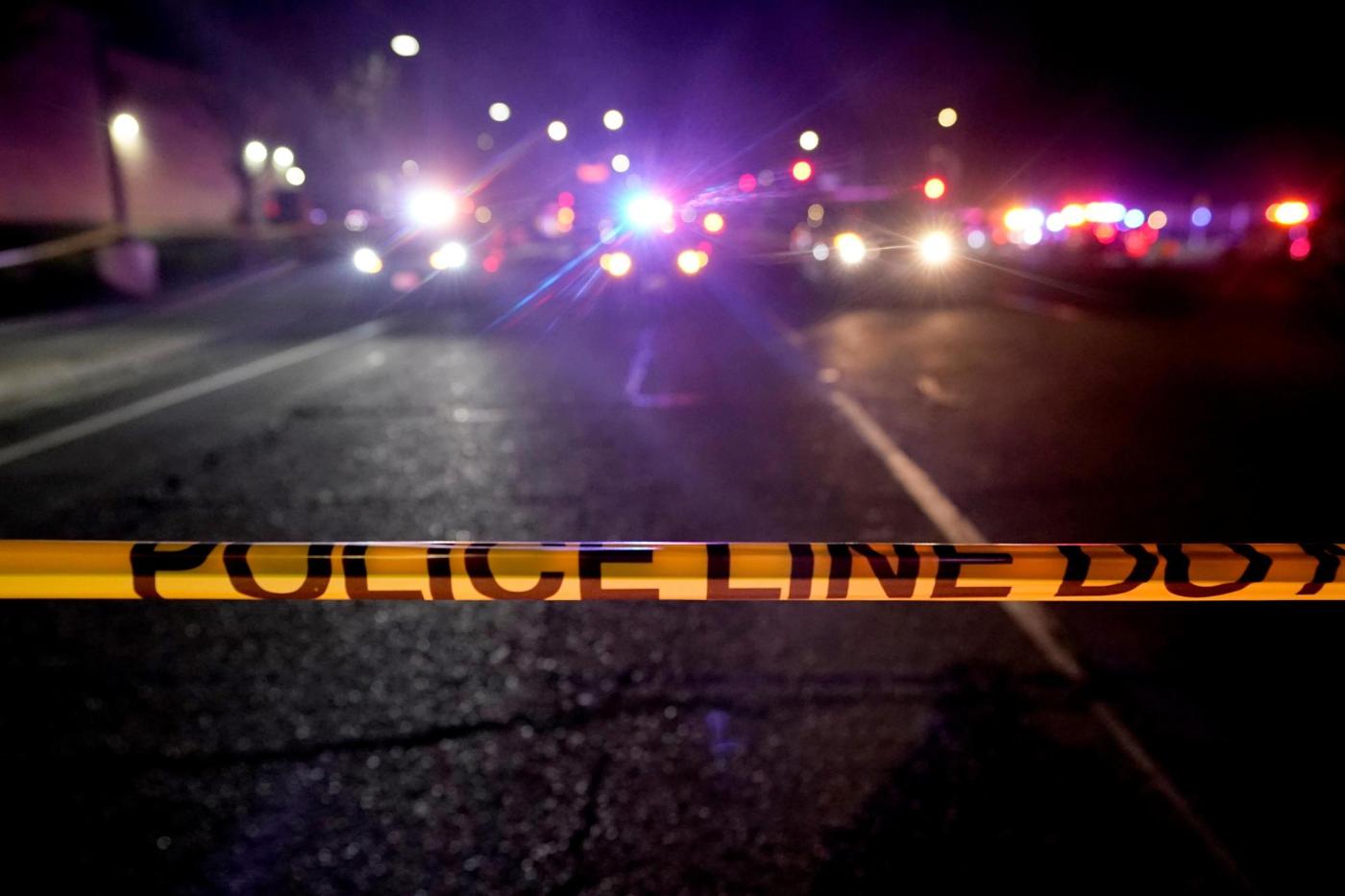 On Saturday at 6:54 a.m., Ukiah Police Department officers responded to a hit-and-run collision in the 100 block of Wiyat Drive, involving an SUV colliding with a parked vehicle, causing the parked vehicle to crash into the garage of a residence.

In a press release, the UPD stated that “the driver and passenger of the SUV were intoxicated female juveniles who fled the scene of the collision. Residents in the neighborhood followed the juveniles and updated Ukiah PD dispatch of their last known locations and direction of travel, allowing officers to set up a perimeter. Residents followed the juveniles until they began hiding in bushes and jumping over other residents’ fences. The driver, a 13-year-old Hispanic female, and the passenger, a 15-year-old Hispanic female, found an open side door to a garage and tried to hide inside the garage while the occupants were home.”

UPD officers began searching the area, and learned of the girls’ location “after the homeowner was surprised by their presence after walking in her garage. The juveniles were initially detained and the investigation continued. With the cooperation of the involved officers and the public’s cooperation this case was quickly closed,” the UPD stated.

Violations listed for the 13-year-old driver were: Driving while impaired, being a minor driving with a blood alcohol content of more than .05 percent, being a minor transporting alcohol, hit-and-run, and trespassing in an occupied dwelling. The press release also listed a violation of trespassing in an occupied dwelling for the 15-year-old passenger.

The UPD extended its thanks to the California Highway Patrol “and to the public who cooperated and assisted in this investigation.”

Lakers fall apart down stretch without AD, lose to Cavs

Today24.pro
Anthony Joshua returns to America in search of new coach ahead of boxing return and links up with trainer Virgil Hunter The Darkest Secret and Tragedy of Edwin Valero In the age of megachurches, communion has become a big business Hans Niemann in the sole lead at the 3rd El Llobregat Open