Well, if you can’t get a clear shot to the hoop, you can always use your opponent to help set up the bucket. That’s exactly what Liberty’s Darius McGee did Monday night against North Carolina Central to notch a trey to widen the Flames’ lead on the Eagles.

On the play, McGee drove the basketball through North Carolina Central’s tight defense, but couldn’t find an open space to get his shot off. While being covered by an Eagles defender, McGee decided to leverage against his defender and crank out the 3-pointer anyway.

It’s as good a shot as you’ll see of someone who has no business making a bucket from beyond the arc while being defended.

If you’re going to make a contested shot, you might as well do it in style. McGee has to be proud that this one went in, and the Flames fans sure enjoyed it. 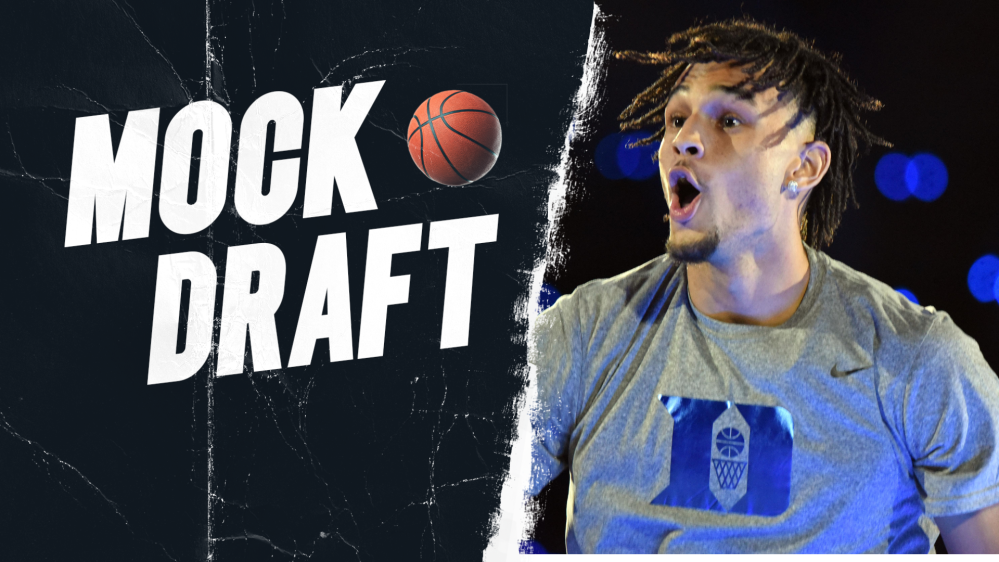