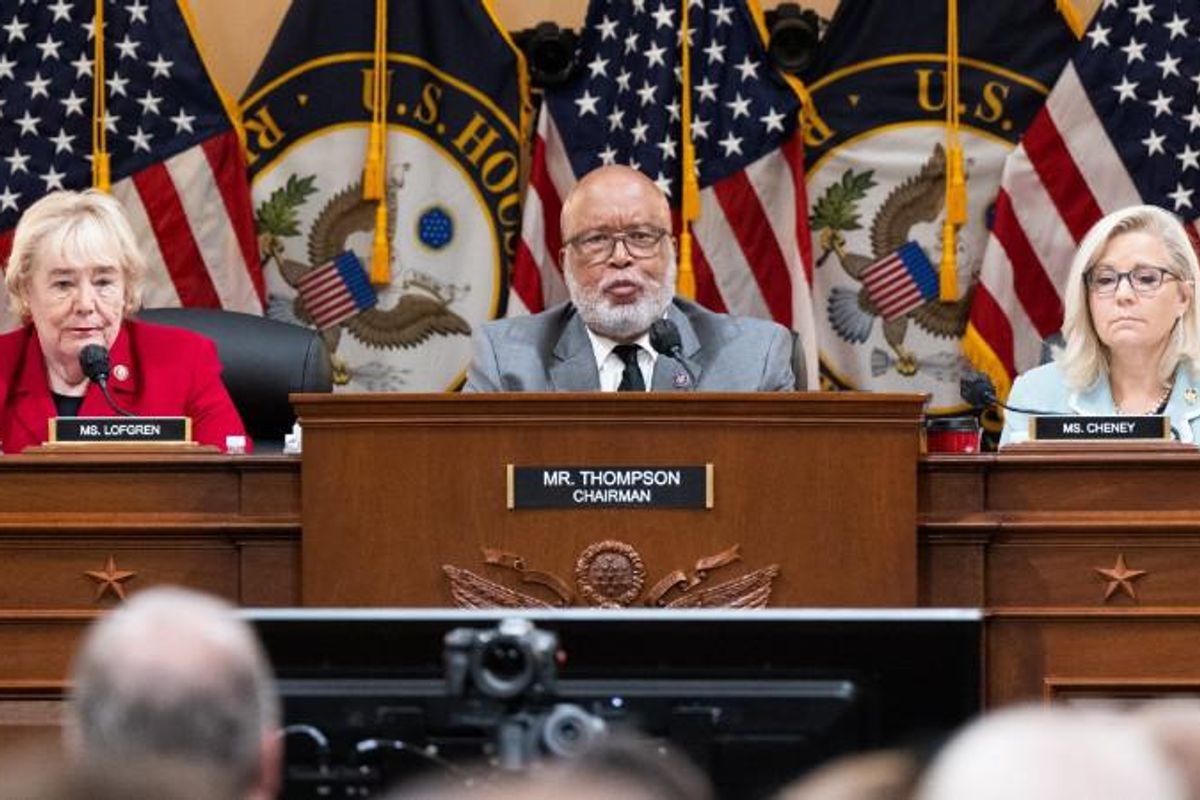 Speaking on the Open Arguments podcast, former acting Solicitor General Neal Katyal had a suggestion for the House Select Committee investigating the Jan. 6 attack on Congress and the attempt to overthrow the 2020 election.

In a discussion about the next steps in the lame-duck session of Congress, he said that the committee should transfer the probe to the Senate so that they can take over the investigation, even if the House falls to Republicans.

One of the attacks from legal experts is that Donald Trump and Mike Pence will run out the clock with as many legal challenges as possible.

Trump was supposed to appear before the committee by Monday, Nov. 14, but has refused to show. That gives the House an option to vote whether or not to hold Trump in contempt of Congress in the way it has with Steve Bannon. Doing so, however, would mean it would go to court with Republicans in control of the Congress.

It's unclear if the Senate would have the votes to hold Trump in contempt, however.

Sam Smith: how queerphobia and fatphobia intersect in the backlash to the I’m Not Here to Make Friends video

Today24.pro
English Teacher Grades Homework By ChatGPT WIRED I've had this for a week, and it makes me feel better The Ultimate SAUDI ARABIAN FOOD Tour in Riyadh! 5 Best Restaurants You Can't Miss! AMSTERDAM Walking tour and city highlights in 4K