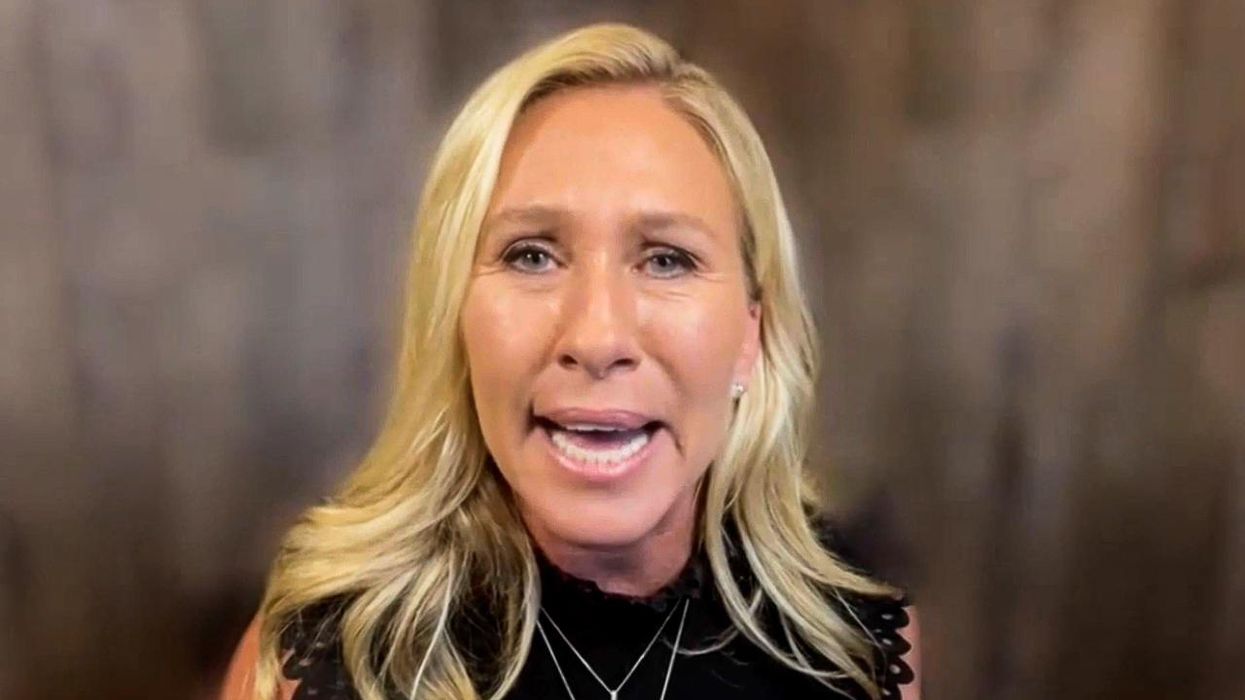 Rep. Marjorie Taylor Greene (R-GA) has not been coy about her desire to be in the House GOP leadership if Congress flips to the Republicans. In an interview with Steve Bannon before the election, she said that she "would like to lead the company."

In an interview Monday, Greene told Bannon that she really hoped that she wasn't "getting played" by Republican leader Kevin McCarthy (R-CA).

"McCarthy has invested heavily in his relationship with Greene, meeting with her weekly and promising to reinstate her committee assignments if Republicans take back the majority," said the report.

IN OTHER NEWS: Here's why midterm polls were so wrong about the 'democracy vote'

Speaking to Bannon, Greene said she wasn't going to play around because the Democrats are too dangerous.

The move comes amid a lack of support for McCarthy from other members of the Freedom Caucus. Greene has previously stated that she would go to battle against McCarthy if he refused to impeach President Joe Biden. Democratic pundit David Axelrod cautioned that if McCarthy wasn't cautious, he would earn a challenge from Greene.

‘I hope I’m not getting played’: Marjorie Taylor Greene doubles down on support for McCarthy www.youtube.com