Jesse Marsch’s side are in 12th place in the League table with 15 points from 13 matches and three points clear of the relegation zone.

Leeds picked up their second successive league win against Bournemouth at the weekend due to a goal from Crysencio Summerville in the 83rd minute that made the final score 4-3 in the Whites’ favour. 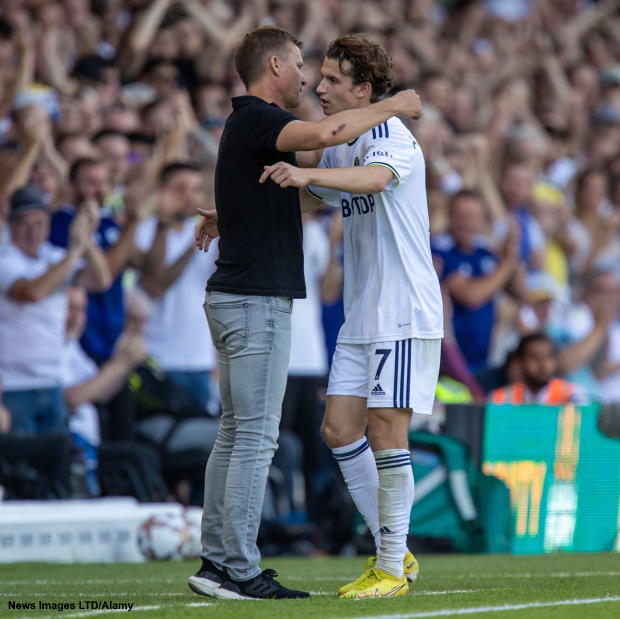 Dorigo is of the view that Leeds must improve various areas of their game and warned Marsch’s side that they will not get away with performances they have put in during recent league games.

The former Whites defender sees positives in the way youngsters are stepping up when provided with the opportunity, but stressed that young players will not be able to bail out the team on every occasion.

“Overall, it’s clear that we have got plenty to improve upon and we can and must improve as you can’t keep playing like that”, Dorigo wrote in his Yorkshire Evening Post column.

“You won’t get away with it, it’s as simple as that.

“On the flip side, the boys are together, they are believing and we have got some young players who are showing just what they can do when they are given that opportunity.

“But we have also got to be realistic in that those young players will have those days and then there will be other days where they won’t.

“The whole squad needs to kind of stick together and improve in certain areas.

“Every team can always get better but we’ve got certain stuff that we certainly need to work on.”

Marsch’s side exited the EFL Cup at the hands of Wolves on Wednesday night, with Leeds fielding a side packed full of youngsters to indicate the Premier League is their overwhelming priority.