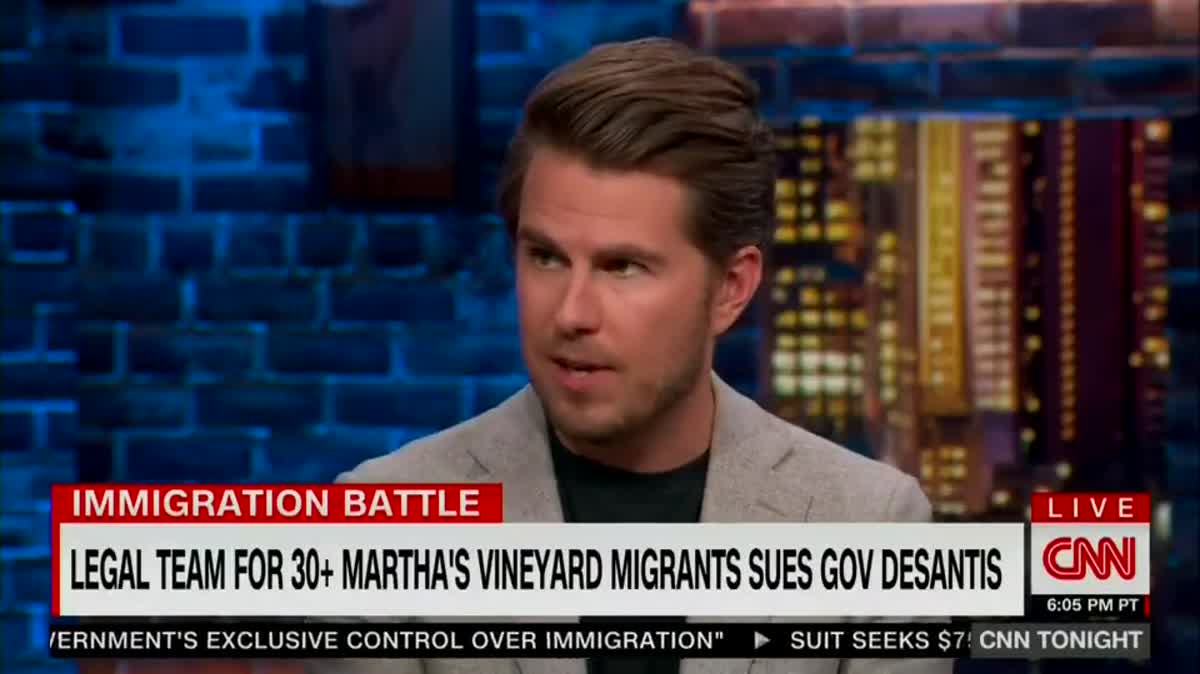 Florida Republican Gov. Ron DeSantis's sickening political stunt that he pulled with Venezuelan immigrants was pretty bad. However, former President Donald Trump had an even worse idea that didn't come to fruition because it's illegal, according to Miles Taylor, the Department of Homeland Security (DHS)'s former chief of staff.

Taylor explained on CNN: "Not only did the Trump administration think about something like this, I think they're the progenitors of the concept."

Further, he said that in January and February of 2019, "Donald Trump directed us to go and take immigrants from the border and, quote, bus and dump them into democratic cities, but he was more specific."

"He wanted us to identify the murderers, the rapists, and the criminals, and in particular, make sure we did not incarcerate them," he said. "And we put them in those states."

Taylor said it "doesn't take a lawyer or a genius to recognize this would likely be very illegal to do, but put aside the murderers and the rapists and the criminals. Could you take people from the border and just dump them into blue states?"

Taylor said he presented attorneys with this idea, and they said it's illegal, and now DeSantis and Gov. Greg Abbott are bussing immigrants to Democratic areas.

"These governors are walking into the same problem that we told the White House was illegal, and they couldn't do it, and now they're trying to do the same thing," he added.

The 5 most common flu shot side effects

“No, no, not at all” – Virgil van Dijk responds to accusations over reasons for Liverpool’s poor start to the season