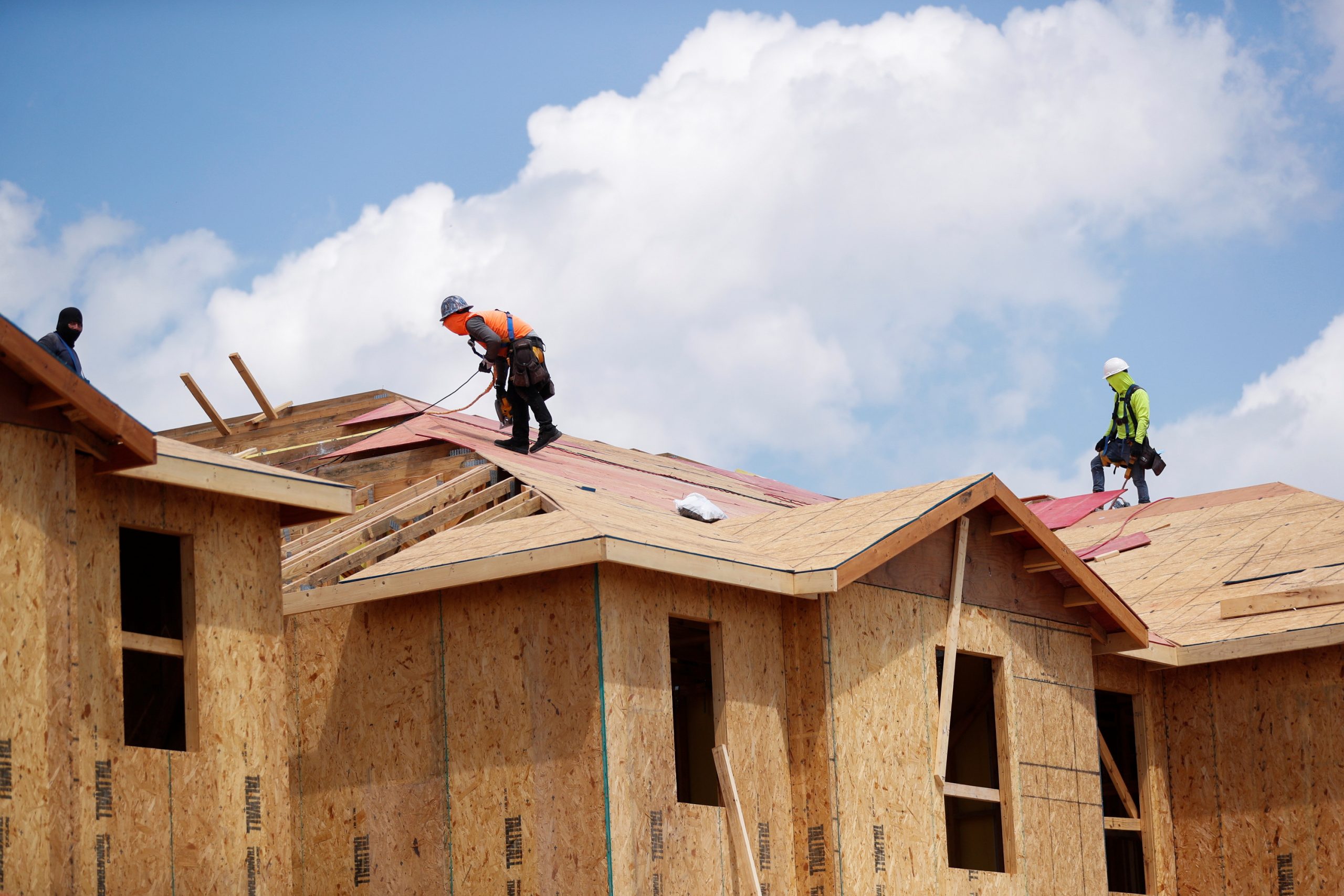 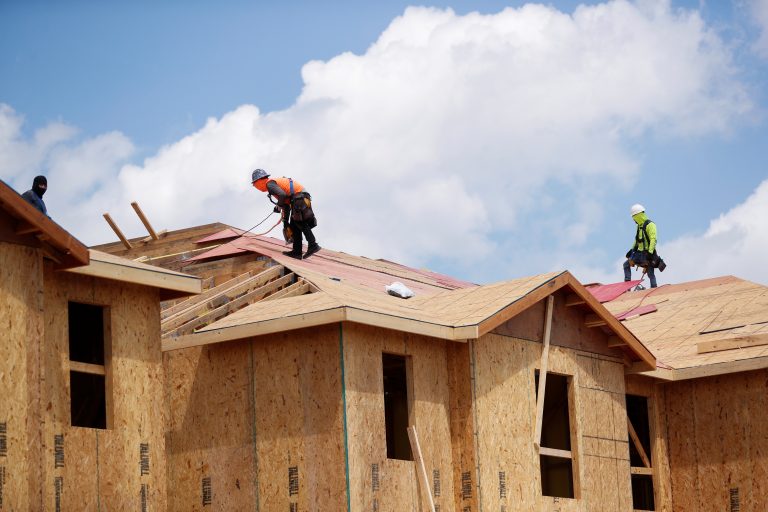 WASHINGTON (Reuters)—U.S. existing home sales dropped for the seventh straight month in August as affordability deteriorated further amid surging mortgage rates and stubbornly high house prices, though the pace of decline moderated from prior months.

The Federal Reserve's aggressive monetary policy tightening, marked by oversized interest rate increases, has significantly weakened the housing market. In contrast, other sectors of the economy, like the labor market, have shown incredible resilience despite the Fed's attempts to cool demand.

Existing home sales slipped 0.4% to a seasonally adjusted annual rate of 4.80 million units last month, the National Association of Realtors said on Wednesday. Discounting the plunge during the spring of 2020 when the economy was reeling from the first wave of COVID-19, this was the lowest sales level since November 2015.

Sales rose in the Northeast and West, but were unchanged in the densely populated South. They fell in the Midwest, which is generally considered a more affordable housing region.

Economists polled by Reuters had forecast sales decreasing to a rate of 4.70 million units. The smaller-than-expected decline was likely the result of contracts signed in July, when mortgage rates retreated after sharp increases. While the NAR hoped that sales would stabilize around current levels, that is unlikely as mortgage rates are likely to push higher.

The Fed is expected to raise its policy rate by 75 basis points later on Wednesday for the third time in as many policy meetings. Since March, the U.S. central bank has lifted that rate from near zero to its current range of 2.25% to 2.50%.

The 30-year fixed mortgage rate averaged 6.02% last week, from 5.89% in the prior week, breaking above 6% for the first time since November 2008, according to data from mortgage finance agency Freddie Mac.

Though house price growth has slowed as demand weakened, tight supply is keeping prices elevated. The median existing house price increased 7.7% from a year earlier to $389,500 in August. House prices typically slow in July and August. They surged to a record high of $413,800 in June.

There were 1.28 million previously owned homes on the market, unchanged from a year ago.

At August's sales pace, it would take 3.2 months to exhaust the current inventory of existing homes, up from 2.6 months a year ago. A five-to-seven-month supply is viewed as a healthy balance between supply and demand. The improvement is mostly because sales are weakening.

The NAR attributed the higher cash sales share to people needing loans to buy a home dropping out of the market.