Country superstar Blake Shelton is the longest-serving coach in “The Voice” history, having been with the program since Season 1. As such, he’s also the winningest coach with eight overall triumphs for Jermaine Paul (Season 2), Cassadee Pope (Season 3), Danielle Bradbery (Season 4), Craig Wayne Boyd (Season 7), Sundance Head (Season 11), Chloe Kohanski (Season 13), Todd Tilghman (Season 18) and Cam Anthony (Season 20). Now that the Season 22 blind auditions are in full swing, can Blake prevail yet again on NBC’s reality TV show and retain his status as G.O.A.T. (Greatest Of All Time)?

Tour our gallery above (or click here for direct access) for a closer look at Team Blake Shelton on “The Voice” Season 22, including photos, bios and artist rankings. Also see our features for Team Camila Cabello, Team Gwen Stefani and Team John Legend.

SEE ‘The Voice’ winners: All seasons 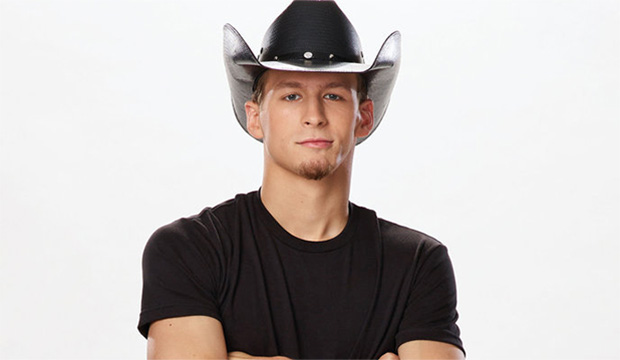 Bryce grew up going to his granddaddy’s farm where they would ride around together and listen to country music. Bryce couldn’t imagine life without his grandfather, who was diagnosed with lung cancer when Bryce was young but is still going strong to this day. Bryce is finishing up his final year at Georgia Southern University and is completing a degree in business in hopes of managing his music career. The college bar scene is where he got experience on stage, and it’s also how he pays his bills. He currently has a show booked and has sold 225 tickets in under a week. 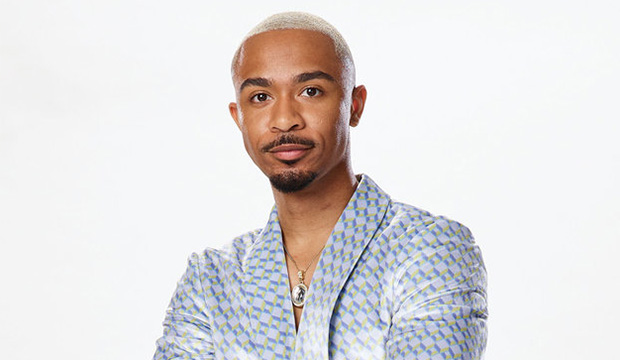 The son of a preacher, Kevin was singing in church before he could talk. Growing up, he spent all of his time at church, and when Kevin was 10, his dad appointed him as musical director – a job he still has to this day. He’s now shared the stage with some big names, including Erykah Badu, K. Michelle, Keke Wyatt and Mario. Kevin even went on tour with Oprah in 2020, where he got to perform in front of 20,000 people. Kevin teaches seventh- and eighth-grade music and piano, and he loves seeing how music can change lives through his job. 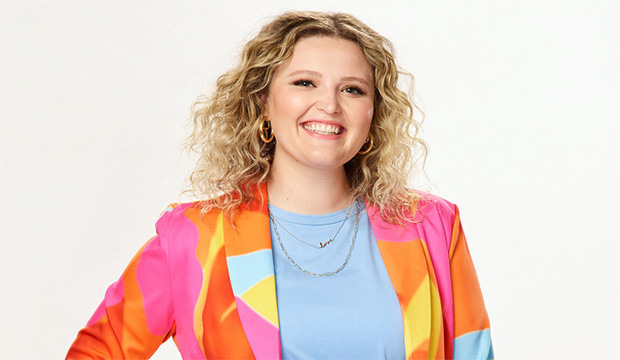 Kate grew up a pastor’s kid and started singing in her parents’ church. Kate’s parents are both very musical and have influenced her tremendously. Even though Kate comes from a church background, she enjoys writing and singing pop songs. Kate met her husband, Matt, in college through their jazz band. Matt is an up-and-coming rapper from the Czech Republic. Their music passions brought them together, and they married in 2018. Sharpening each other with their differences, Matt has pushed Kate out of her comfort zone and is one of the main reasons she is performing on “The Voice.” 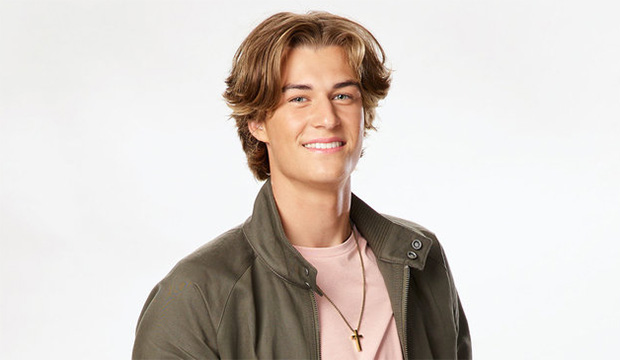 A go-getter and avid athlete, Brayden hails from a small town where everybody knows everybody, and a lot of his childhood was spent outdoors. At just 15, Brayden started playing 30-minute slots at restaurants in his hometown, which his little brother loves to brag about. When Brayden isn’t working on his music, you can find him playing basketball, football and baseball. Brayden’s mom has always pushed him to be his best, even when he wasn’t confident enough to feel it himself. He hopes to make her proud by chasing his dream on “The Voice.”

The Shoulder Workout (MOST EFFECTIVE)