Ginetta is to enter a new three-year partnership with SRO Motorsports Group to run three championships on the support bill at Intelligent Money British GT Championship rounds from the 2023 season.

This new setup will allow all the manufacturer’s race series to be under one package, while continuing to enable drivers of all levels, from those looking to kickstart their racing careers to experienced drivers looking to develop and hone their motorsport skills, to progress to the highest levels in the sport, within a safe, efficient and premium environment.

In addition, Ginetta will also commit to a number of GT4 entries in British GT from next season, meaning customers who own G56 GT4 cars will have the opportunity to compete in the series. 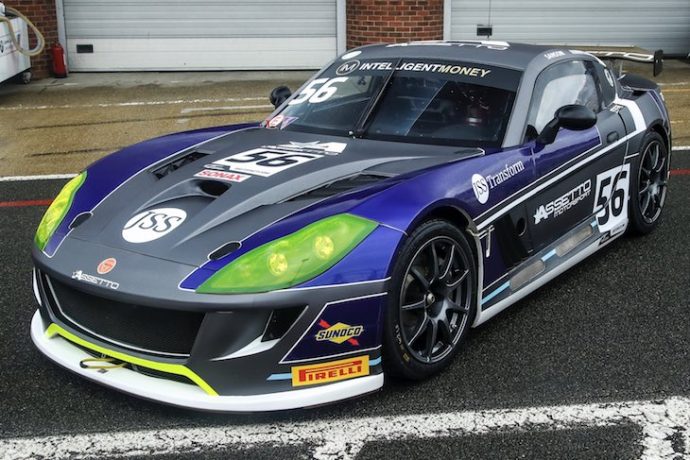 UPDATE – multiple paddock sources have confirmed to DSC that the move was prompted in no small part by significant increases in entry and other fees suggested by TOCA for 2023 including a very significant hike in the fees for ITV coverage going forward.

Mike Simpson, Head of Motorsport, Ginetta, said: “Extending our partnership with SRO Motorsports Group is all part of Lawrence Tomlinson’s vision to continue to develop our racing series and experience. It is a great opportunity for us to continue to build our offering for drivers at all levels with ambitions to become professional racers or to go endurance racing. It makes racing more efficient for teams and drivers and enables Ginetta to expand its renowned racing ladder philosophy to Europe and the USA where SRO already has a presence in GT racing.

“I would also like to take this opportunity to thank Alan Gow and TOCA for the support they have given Ginetta over many years.”

“What’s more, Ginetta is also the most successful constructor in British GT4 history – proof that its motorsport expertise extends beyond one-make competition. As such, we are delighted to have Ginetta exclusively appearing on the Intelligent Money British GT Championship package for the next three years where it joins two more strong national platforms: GB3 and GB4.”

Alan Gow, Chief Executive, British Touring Car Championship, said: “We have had a long standing and highly successful partnership with Ginetta and we wish them every success in the future. TOCA will announce plans in due course as to which series’ will be joining the UK’s highest profile motorsport package from the 2023 season onwards.”

In addition to supporting British GT, the Ginetta Championships will also take place at some new standalone events. Therefore, the full calendar of race locations will include the following:

Ginetta Junior Championship
The UK’s longest running and most prestigious junior series. Offering the first step on the motorsport ladder for 14 to 17-year-old racing drivers, using the multi-disciplined Ginetta G40. It is a championship that plays a critical function in the development of young drivers.

Ginetta GT Academy
The Ginetta GT Academy is a unique concept providing the driver a high performance, yet safe and reliable race car, the G56 GTA, to enjoy entry level GT Racing. Drivers of all experience levels compete in GT Academy as the field is split between experienced drivers and novices being trained and supported by Ginetta factory drivers in the ‘Rookie’ class.

Final details of race format and cars will be confirmed in due course.

49ers-Broncos: Jimmy Garoppolo, Russell Wilson have only wins in common