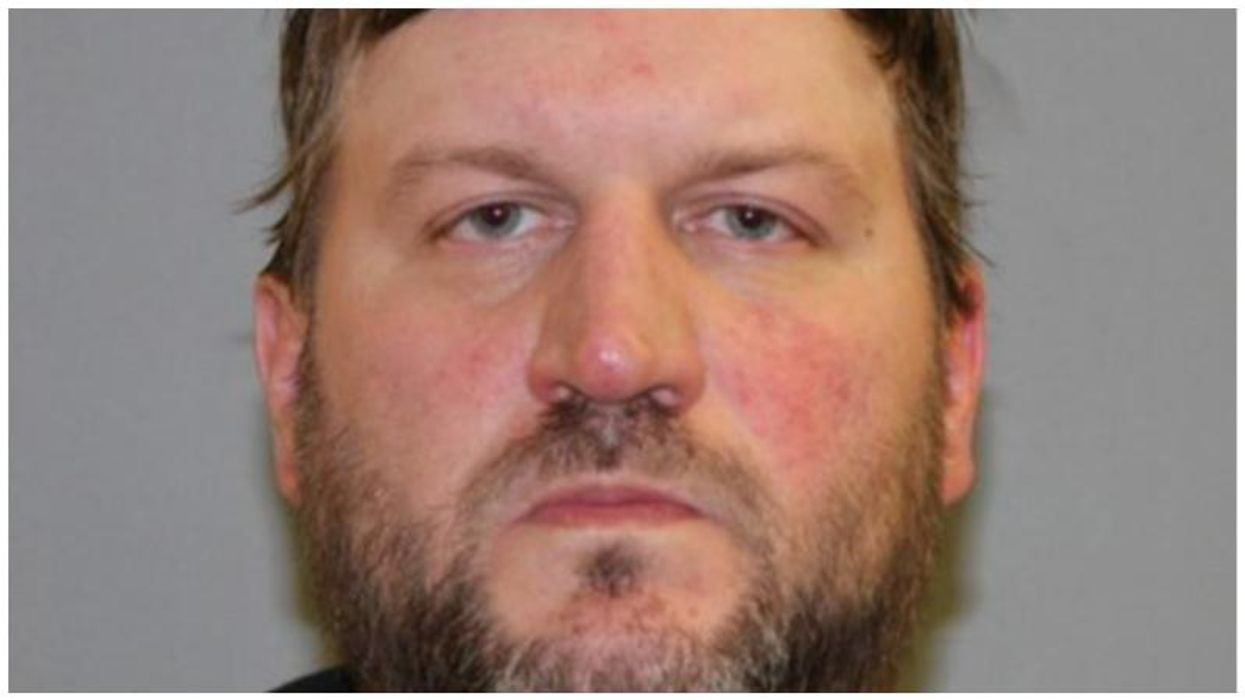 This Sunday, a 41-year-old North Dakota man called 911 to report that he had hit a pedestrian because he was threatening him. As it turns out, the pedestrian was an 18-year-old Cayler Ellingson, the Valley News reports.

When police showed up at Shannon Brandt's house, which is about 12 minutes from the crime scene, Brandt admitted to consuming alcohol before the incident and said he hit Ellingson with his car over a political argument. Brandt also admitted to deputies that he initially left the crash scene, then returned to call 911, but left again before deputies arrived.

Brandt said Ellingson was part of a Republican extremist group and that he was afraid they were “coming to get him.”

IN OTHER NEWS: New York AG Letitia James sues Trump and his family for fraud

According to court documents, Ellingson called his mother before he was killed and asked if she knew who Brandt was. She said yes, and told her son she was on her way to pick him up. Ellingson later called his mom and said that “he” or “they” were chasing him.

Brandt has been charged with criminal vehicular homicide and DUI. His bail was set at $50,000.