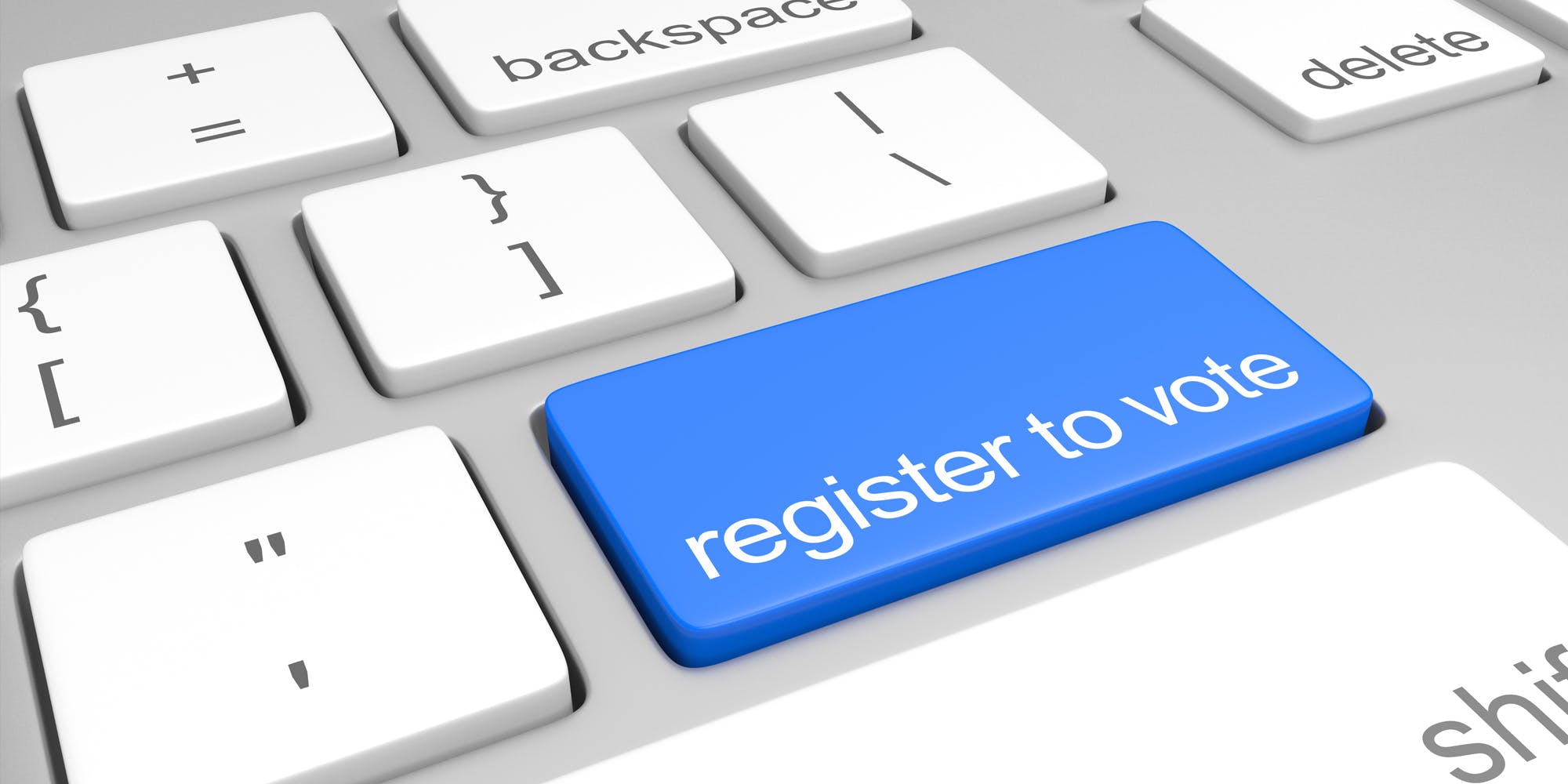 Sept. 20 is National Voter Registration Day. The date was chosen because it gives people time to meet registration deadlines necessary to cast a ballot in November. As it's done for years, to mark the occasion, Facebook added a notification asking users if they're registered to vote and a link to help them navigate the process.

Loomer, who is banned from both platforms, shared a screenshot asking an Instagram account called Stop Communism if it's registered to vote in Wisconsin. She baselessly suggested that people would change the state they're registered in to a swing state in order to alter the outcome there.

Fraudulently registering to vote is a crime.

Other conservatives got so close to the problems concerning Facebook and election interference—but still managed to miss.

"So Facebook was accused of election interference and what happens, they have a site to assist people with registering to vote," tweeted one. "We have the 2020 election happening all over again and the useless @GOP does NOTHING about it."

On Tuesday, social media was rife with complaints about Facebook encouraging people to participate in the democratic process.

Given that Facebook is the preferred platform for older social media users who tend to skew more conservative, right-wingers should arguably be glad that Facebook is encouraging people to register to vote.

"I’m already getting notification on my Facebook page and Instagram page asking if I’m a registered voter," a Truth Social user complained on Tuesday. "The election interfering is already starting."