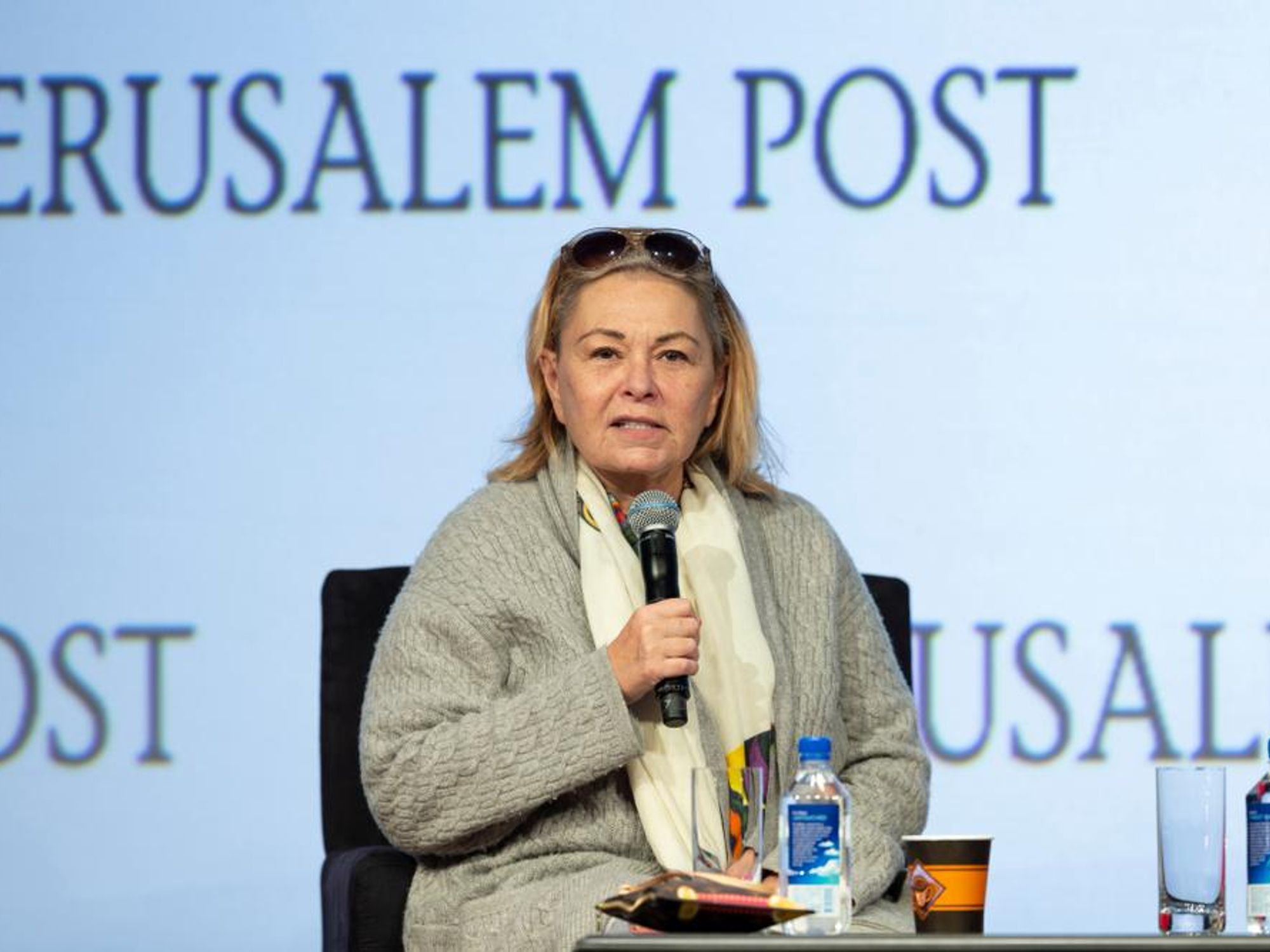 Roseanne Barr, who once had the top-rated show on television, will return to helm an upcoming comedy special on Fox Nation.

This will mark Barr's first return to television since she was fired from her own show over a racist tweet, and her first standup special in 16 years.

Fox News said Tuesday that Barr, 60, will perform "A Roseanne Comedy Special" sometime in early 2023, though an official date has not yet been announced. In a press release, Fox Nation president Jason Klarman called Barr "a comedy icon whose humor connects with the American audience like no other. Her ability to channel the challenges of everyday people and find the humor in it all has earned her the passionate following of millions of dedicated fans."

According to Fox News, the special will last for one hour, and will feature Barr's "signature comedic take on a variety of topics, with no subject off limits." The specifics of the special, or what exactly she might talk about, were not revealed.

IN OTHER NEWS: Legal experts explain why Trump's demand for a special master 'really backfired'

Though making minimal appearances in recent years, Barr was once a household name on American TV sets. Her show "Roseanne" ran from 1988 to 1997. Starring Barr and John Goodman as the heads of a typical American family, the show became the number one series on television in the early 90s. It turned into a cultural phenomenon for tackling real-world issues not often seen on television at the time.

A reboot of the show premiered on ABC in 2018, but Barr's own actions would prove to be the show's undoing. In May of that year, Barr tweeted a comparison of Valerie Jarrett, a senior aide to former President Barack Obama, to the "Planet of the Apes" franchise. The tweet sparked widespread anger and condemnation, and the reboot was soon canceled.

ABC soon premiered another spinoff show, "The Connors," but Barr was not included in the cast.

Since leaving "Roseanne," Barr has become a proponent of a number of right-wing conspiracies. This includes the claim that COVID-19 was a hoax to get rid of baby boomers, the QAnon theory that John F. Kennedy Jr. faked his own death, and she also claimed that she was fired by ABC due to antisemitism, something the network has denied.