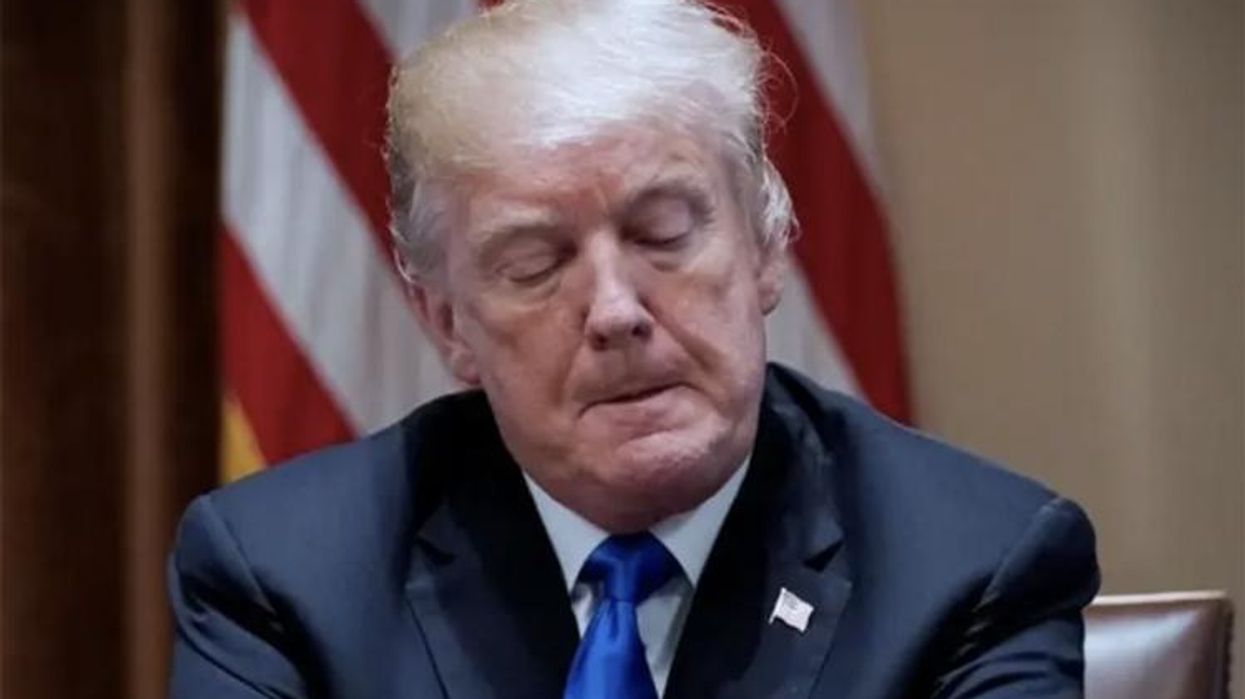 "It is absolutely criminal behavior," she told Raw Story. "Every Republican in Congress should be asked about this, what they think and how they feel. Because many of them still pledge allegiance to Donald Trump. The evidence continues to mount demonstrating just how close we came to losing our republic and our democracy."

She went on to call for more safeguards for employees and surveillance videos in election offices to ensure the sanctity of the vote.

IN OTHER NEWS: Heated clash erupts on The View as host accuses Nikki Haley of being a racial 'Chameleon'

"We can't depend on states like Texas or other vulnerable states run by Republicans to save our election," Escobar continued. "We've got to federalize much of the security and protections."

When asked about those claiming that they would protect equipment, she called it akin to the fox guarding the hen house.

"We have to be very, very careful because it's clear that they will stop at nothing," she explained.

Escobar specifically cited Republican Party county chair Cathy Latham, who had previously denied playing any role in the scandal. She recently became the target in the criminal investigation in Fulton County by District Attorney Fani Willis.

Willis recently came forward with the public statement that there would likely be criminal charges and that people would go to prison over the evidence found. Trump spent the days following ranting on his social media site about Willis, assuming that she was talking about him.

"We've got a job to do as well," Escobar said about Congress, citing the need to pass legislation "to protect our democracy and our elections. But it's my hope that this video forces some people to plead guilty and we can learn more about how they planned this, what kind of role the president and his lawyers played and use that information not just to seek justice but to protect future elections."

With additional reporting by Matt Laslo

Ashton Kutcher reveals he first said 'I love you' to Mila Kunis when he was drunk: 'I might have had a little too much tequila'

Teenage girl fatally shot in the face in Brooklyn: NYPD