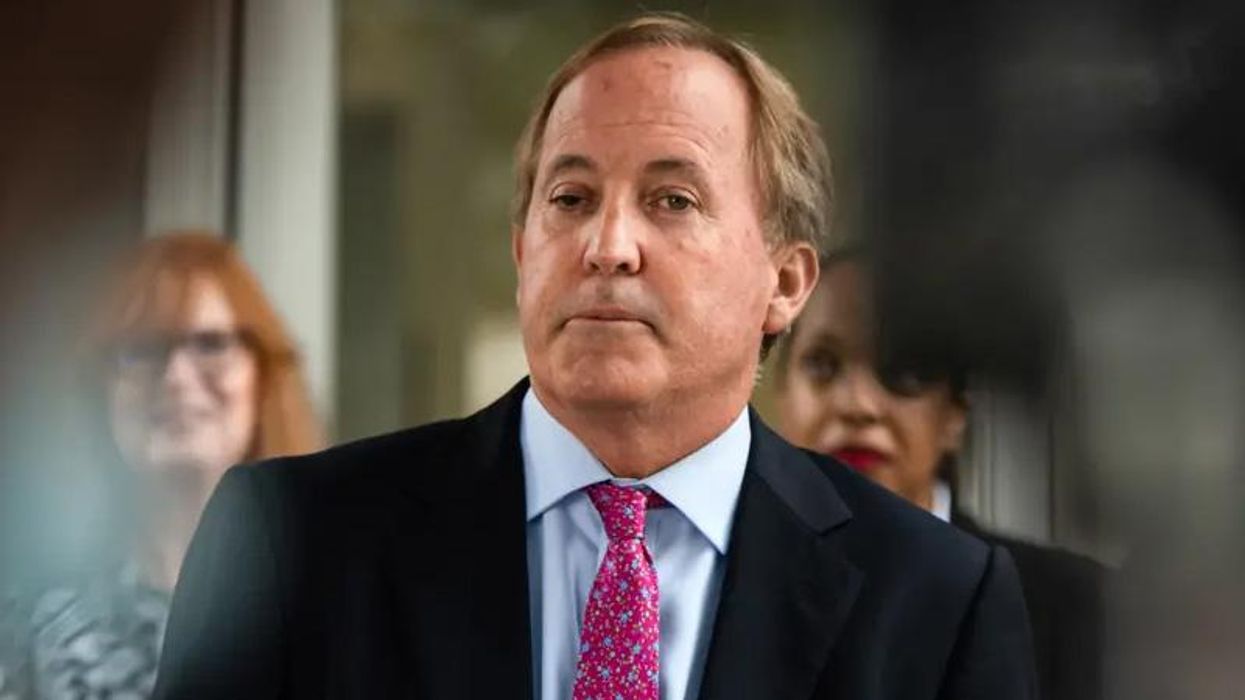 Texas Attorney General Ken Paxton on Tuesday attacked the Biden administration in a federal court brief as part of a case involving the seizure of records from former President Donald Trump’s home in Florida.

Paxton, a Trump ally who has joined the former president in falsely claiming the 2020 election was marred by widespread voter fraud, filed a friend of the court brief in the 11th U.S. Circuit Court of Appeals. He argued the government under President Joe Biden cannot be trusted to act appropriately in the case involving Trump.

Paxton alleged, in a meandering nine-page argument, that the Biden administration has acted unethically in several cases. Those instances were largely policy differences, such as attempting to put in place a federal COVID-19 vaccine mandate, ending Trump-era immigration rules and extending a moratorium on evictions during the pandemic. Paxton also attacked the White House for its conduct unrelated to the federal courts or Trump, alleging that the administration sought to censor information about COVID-19 and also mislead the public about illegal immigration via the U.S.-Mexico border.

Paxton said federal courts, as a consequence, should not trust statements by the Justice Department about the more than 10,000 documents agents seized from Trump’s Florida home in a court-authorized search on Aug. 8. Some of those documents had been designated with the highest security classifications, the Justice Department has said in court filings.

“At a minimum, this Court should view the Administration’s assertions of good-faith, neutrality, and objectivity through jaundiced eyes,” Paxton wrote.

The attorneys general of Indiana, Kentucky, Louisiana, Mississippi, Missouri, Montana, South Carolina, Utah and West Virginia joined the brief. Paxton said this was because their states had experienced the same unethical conduct by the Biden administration in court. With the exception of Kentucky, each of those states had joined Paxton’s unsuccessful lawsuit last year seeking to overturn the results of the 2020 presidential election.

Friend of the court, or amicus, briefs have no formal role in deciding cases; judges are free to heed or disregard their arguments as they wish.

Though presidents appoint Justice Department officials including the attorney general and FBI director, the department historically has operated with a high degree of independence when investigations concern political figures. The current FBI director, Christopher Wray, was appointed by Trump. And Biden said he was unaware of the raid at Trump’s home until the former president disclosed it on social media.