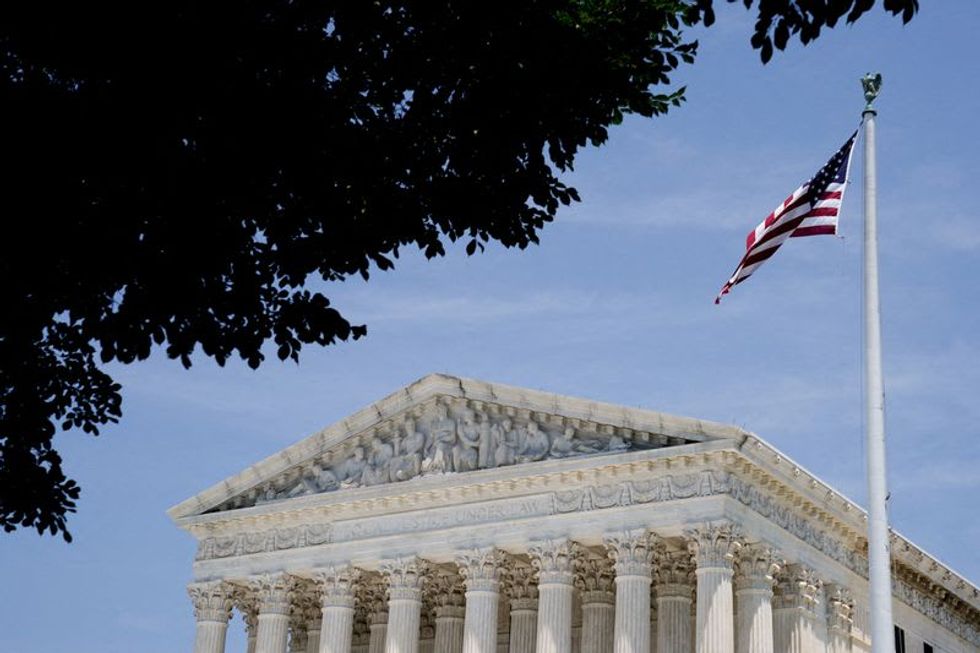 U.S. District Judge David Counts, an appointee of Republican former President Donald Trump, reached that conclusion on Monday in dismissing a federal indictment against Jose Gomez Quiroz, who had been charged under the decades-old ban.

Counts cited the U.S. Supreme Court's ruling in June declaring for the first time that the right to "keep and bear arms" under the U.S. Constitution's Second Amendment protects a person's right to carry a handgun in public for self-defense.

Counts said that while the U.S. Supreme Court decision did not erase societal and public safety concerns about guns, it had "changed the legal landscape."

"The Second Amendment is not a 'second class right,'" Counts wrote. "No longer can courts balance away a constitutional right."

A spokesperson for U.S. Attorney Ashley Hoff, whose office pursued the case, said prosecutors had filed a notice of appeal. Quiroz's attorney did not respond to requests for comment.

Quiroz had been indicted in a Texas state court for burglary and later for bail jumping when he attempted in late 2021 to buy a 22-caliber semiautomatic handgun, leading to his federal indictment.

A federal jury on June 23 found him guilty of one count of illegal receipt of a firearm by a person under indictment and one count of making a false statement during the purchase of a firearm.

That same day, the U.S. Supreme Court's 6-3 conservative majority handed down its ruling, which struck down New York's concealed carry law. Quiroz then moved to have the case dismissed, citing that decision.

(Reporting by Nate Raymond in Boston, Editing by Alexia Garamfalvi and Howard Goller)

This Week In Games Australia: Would You Like To Play Psychonauts 2 Again?