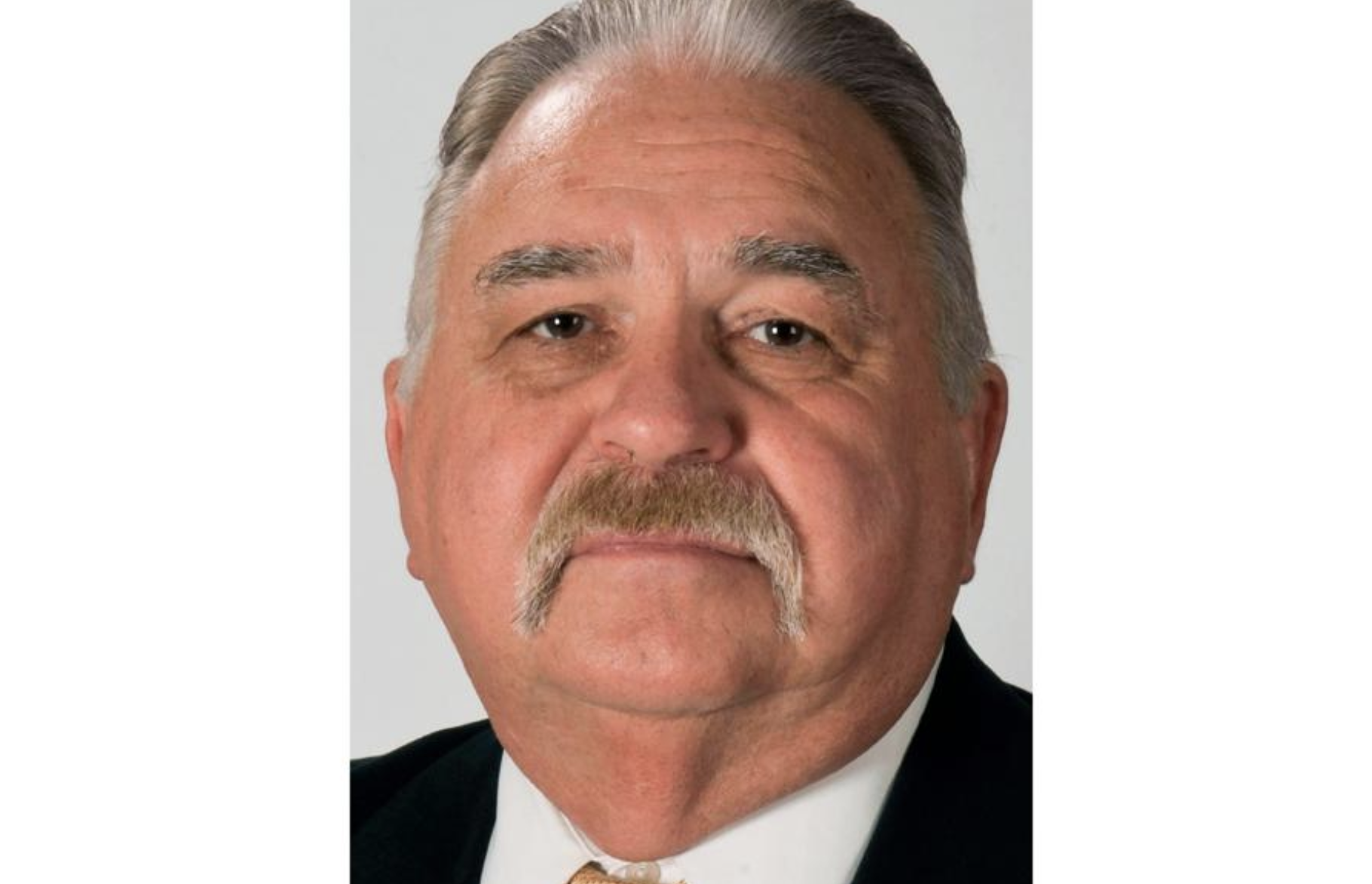 A federal judge in Kansas has granted a pre-trial release for an ex-Kansas City, Kansas detective who allegedly preyed on Black women and girls for decades.

Last week, former detective Roger Golubski was arrested and charged with six counts of civil rights violations, including sexual abuse, kidnapping, and abuse of power. According to reports, Golubski allegedly sexually abused a Black woman and a teenager more than two decades ago.

U.S Magistrate Judge Rachel Schwartz told the court she understood the allegations against Golubski were  “reprehensible” and “shocking,” but claimed he was not as much of a risk as he would have been when he allegedly committed the crimes. Judge Schwartz also said that because of his serious medical issues and required kidney dialysis, he was not a flight risk.

Golubski will be restricted to home detention, except for medical treatment, religious services, and court.

He has pleaded not guilty and faces possible life sentences on each of the six counts.

Tom Lemon, the attorney for Golubski, told the court his client needs medical care for diabetes and is still recovering from quintuple bypass heart surgery. He claimed that providing his client an adequate defense would be difficult if Roger Golubski remained in jail.

According to KMBC, the victims and their families were visibly upset that Judge Schwartz allowed Golubski to be released from prison ahead of his trial.

Assistant U.S. Attorney Stephen Hunting reiterated to the court that Golubski’s damage to the community outweighed his medical issues.

“Mr.Golubski has terrorized a community for a long, long time,” said Hunting.

According to court the court motion, which was filed last Friday, Golubski demanded sex from his victims while displaying his firearm and told the women he would kill them or their family members if they told anyone.

One of his victims, who was 13 years old when the abuse began was allegedly sexually assaulted by Golubski more than 10 times within three years.

According to the motion, Golubski told the young girl that he would throw her in a river if she told and  sang a version of a childhood song with the phrase, “where they won’t find her until she stank.”

Ophelia Williams, the other victim in the case, was allegedly raped and sexually assaulted by Roger Golubski several times within two years. Prosecutors claim he started the abuse after her two sons were arrested, a tactic that he’s used in the past.

In 2018, Lamonte McIntyre and his mother Rose filed a lawsuit against the Unified Government of Wyandotte County and Kansas City citing their responsibility for the actions of police detective Roger Golubski, who was one of the key officials involved in his prosecution.

McIntyre’s mother claimed that detective Golubski coerced her into having sex and then framed McIntyre for a homicide that stripped him away from his family for 23 years. McIntyre and his mother’s civil case is set for Nov. 7, 2022. 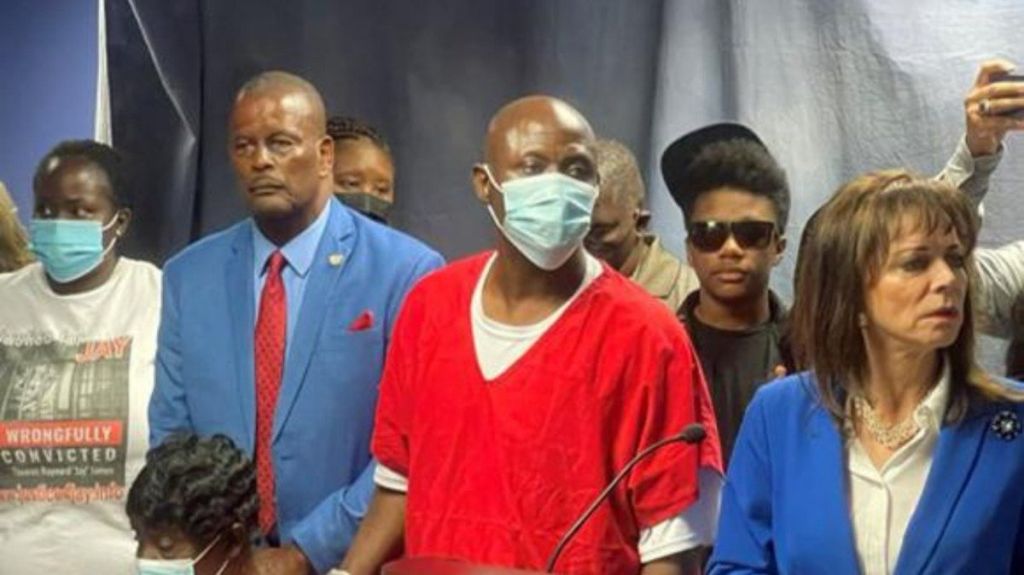 UCLA runs all over Colorado to improve to 4-0

Today24.pro
How to invest in communications stocks, a sector that's huge, highly diversified, and growing — offering something for almost every type of investor The 31 most stunning photos across women's sports from the last month — Tennis, European Championships, and more The Sandman Johanna Constantine Coat Sweet Potato Souffl