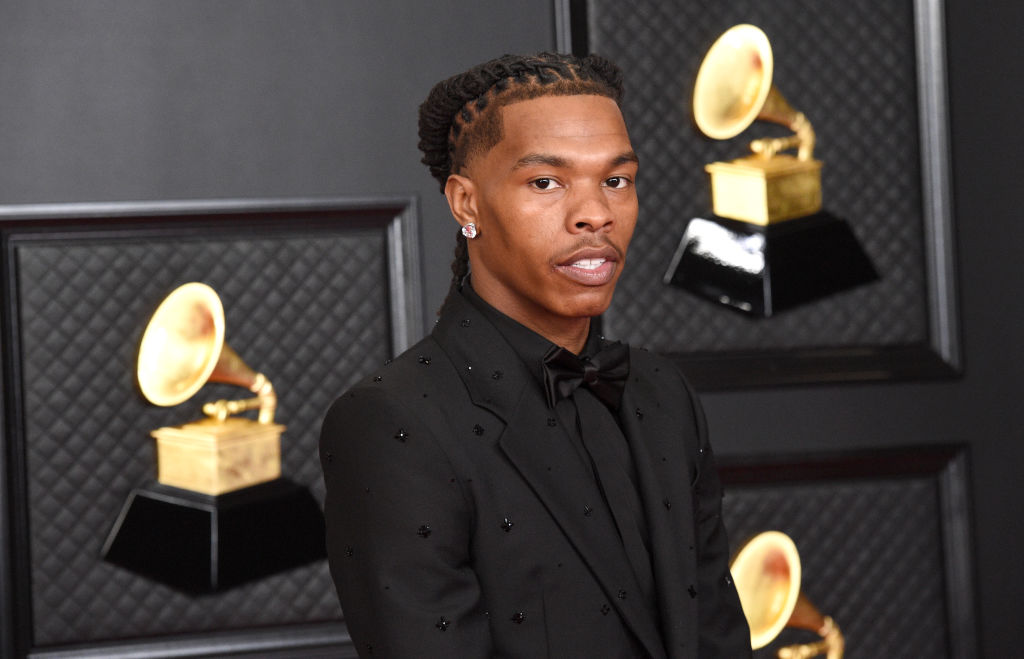 Beyond the stage, Atlanta-bred rapper Lil Baby has been a driving force of community empowerment in his hometown. For his latest social impact project, the Grammy award-winning star—whose real name is Dominique Jones—is putting the focus on creating job opportunities in his city, WGCL-TV reported.

JUST IN: Rapper Lil Baby announced he will work with prominent business owner Lemont Bradley to give out 100 jobs to people under the age of 21 throughout Atlanta. https://t.co/3hHXmd2xqo

Jones is joining forces with entrepreneur Lemont Bradley—who has founded several local businesses, including Eco Car Spa, Auto Spa Bistro, and Clutch Restaurant—to create 100 jobs for youth and young adults throughout Atlanta. Bradley and Jones hope to boost the city’s economy through the effort. However, the core of their mission is to cultivate career pathways for those living in underserved communities.

“With the crime rate surrounding scams, robbery, and even murder being so high, we are looking to provide a positive outlet and revenue stream to those who are looking for an income,” they shared in a statement. “We are so excited about this initiative. Of course, we are looking forward to helping boost the city’s economy, but we are really focused on lowering the city’s crime rate.”

Bradley is looking to employ car tinters, car washers, dishwashers, waiters, line cooks, bartenders, and barbacks at his businesses. He and Jones have announced plans to open a lawn care business during the fall season.

Efforts like those led by Bradley and Jones are needed as there has been a national push to create opportunities for disconnected youth. Research conducted by the nonprofit Measure of America revealed that 11 percent of young adults between the ages of 16 and 24 in Atlanta are not enrolled in school or employed.

This isn’t the first social good project that Jones has led. Last year, he teamed up with Foot Locker to refurbish a local basketball court in Atlanta. 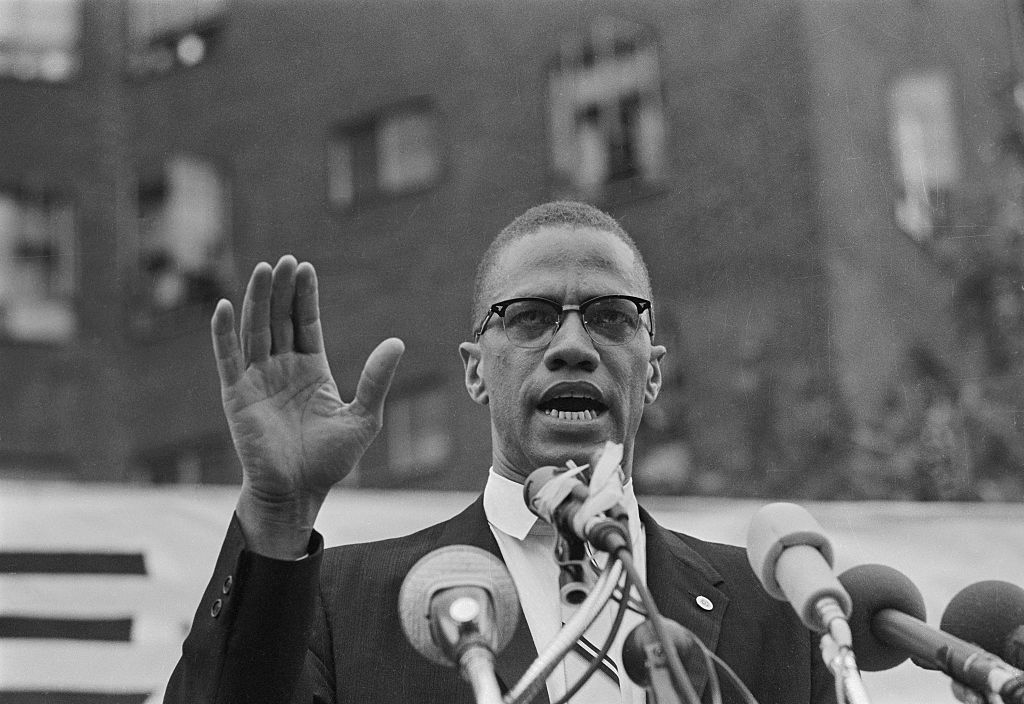 Beijing reacts to ‘ambitious’ US plan for Taiwan

How to protect kids from sextortion crimes and scams

Today24.pro
Rotec team signs up to Santa Abseil challenge in support of St Margaret’s Hospice Care How Charlize Theron and KiKi Layne Spar in The Old Guard Anatomy of a Scene 10 Over The Top Boss Moves We DID NOT SEE COMING Kate Middleton will take on tennis legend Roger Federer at secret location to raise money for charity