CLOTHES come in and out of style fast than most of us can keep up with.

But according to one fashionista, there’s one type of skirt you should ditch for good.

She said: “If you want to look trendy and stylish you better forget about this kind of skirt. 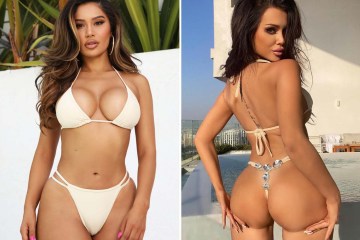 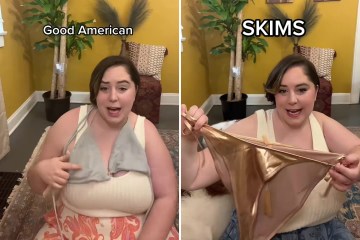 BATTLE OF THE BIKINIS

If you’re lucky you might be able to get away with the style if you go for a black or other neutral colour, but dazzling reds, blues and greens are out of the question.

Although there’s been a bit of a resurgence of 2000s style, Anita said that “not everything” is coming back.

Instead, opt for a much more trendy midi skirt, you’re less likely to look frumpy and it will never go out of style.

Not everyone agreed with the fashionista though, one said: “Fashion always repeats itself I don’t know what you’re talking about.”

Another quipped: “I don’t agree with this one.”

But another agreed with the pro, saying: “I wouldn’t wear one of those skirts, totally agree.