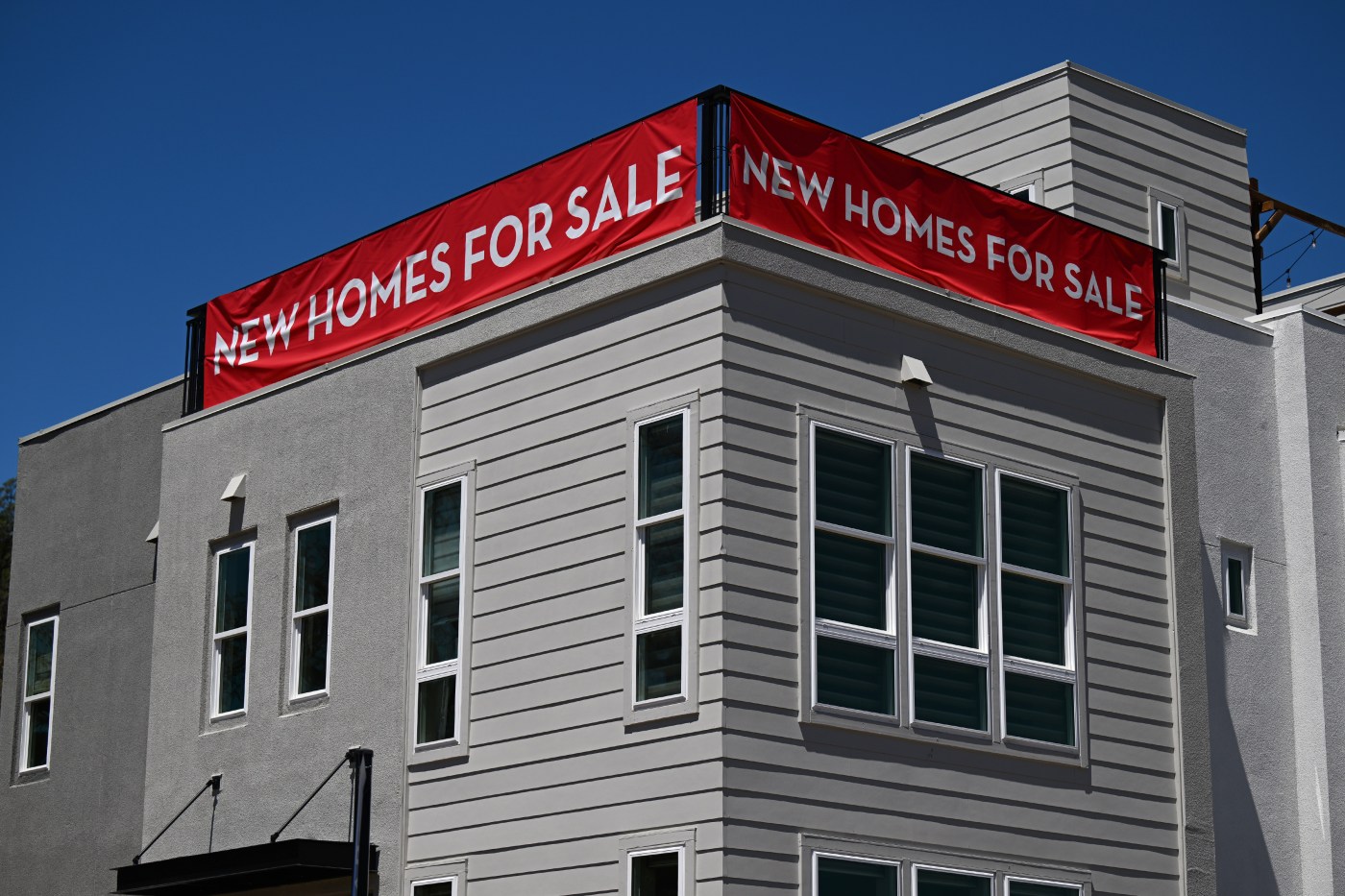 After breaching the $2 million mark in April and May, the median price of a detached home in Marin slipped to $1.875 million last month, according to new data released by the county. But that was still a 6.8% gain over the prior June.

At the same time, the number of all homes sold in Marin — including detached residences, townhomes and condos — fell by more than 25% in June over the prior year, as market demand slowed amid rising mortgage interest rates and inflation concerns. The county assessor’s office reported 337 total home sales last month, compared with 453 in June 2021.

“The Bay Area economy started the second quarter strong in April and early May but took a big downturn in June,” said Kathy Schlegel, a Marin agent with Golden Gate Sotheby’s International Realty. “The increase in mortgage interest rates have taken some buyers out of the market and others are standing on the sidelines waiting to see what will happen to prices in Marin.”

Bob Ravasio, an agent based in Greenbrae, said the slowing in number of home sales was a move toward a more balanced market after the frenzied sellers’ market and bidding wars during the pandemic.

“The real estate market in Marin County is clearly slowing down,” Ravasio said in an email. “And, as it continues to slow down, we are, by some measures, in a ‘normal’ or balanced market, which is pretty good!”

He said sellers need to adjust to the trend and price their homes accordingly because multiple offers are decreasing and competition is slowing.

“The craziness of the last two years is declining rapidly, but the bottom is not falling out by any means,” Ravasio said. “If you are thinking of selling your home, the key right now is to price it appropriately, not necessarily what the neighbor got four months ago with 10 offers, but a more ‘normal’ market price.”

Schlegel said she saw the number of new listings in Marin rise by 27% last month as sellers tried to catch the tail of the rapid rise in home values and demand over the last few years.

“Many sellers who have waited to sell are now listing their homes to take advantage of their increase in equity due to the high appreciation levels of the past several years,” she said.

The median is the point at which half the prices are higher and half lower. In the Marin market, the highest median prices for detached homes last month were in Belvedere, with a $4.425 million median on three sales; Sausalito, $4 million on seven sales; and Mill Valley, $3.4 million on 23 sales, according to the county.

The California Association of Realtors said the market is cooling around the state. It reported a statewide median home price of $863,790 last month, down 4% from May though up 5.4% from June 2021.

“California’s housing market continues to moderate from the frenzied levels seen in the past two years, which is creating favorable conditions for buyers who lost offers or sat out during the fiercely competitive market,” said association president Otto Catrina, a Bay Area real estate broker.

“With interest rates moving sideways in recent weeks and fewer homes now selling above listing price, prospective buyers have the rare opportunity to see more listings coming onto the market and face less competition that could force them to engage in a bidding war,” Catrina said.

Jordan Levine, the association’s chief economist, said the June sales level “was the lowest since April 2008 — excluding the three-month pandemic lockdown period in 2020.”

The U.S. weekly average for a 30-year fixed-rate mortgage was 5.54% as of Thursday, according to Freddie Mac, the federally chartered mortgage company.

What are early symptoms of monkeypox?