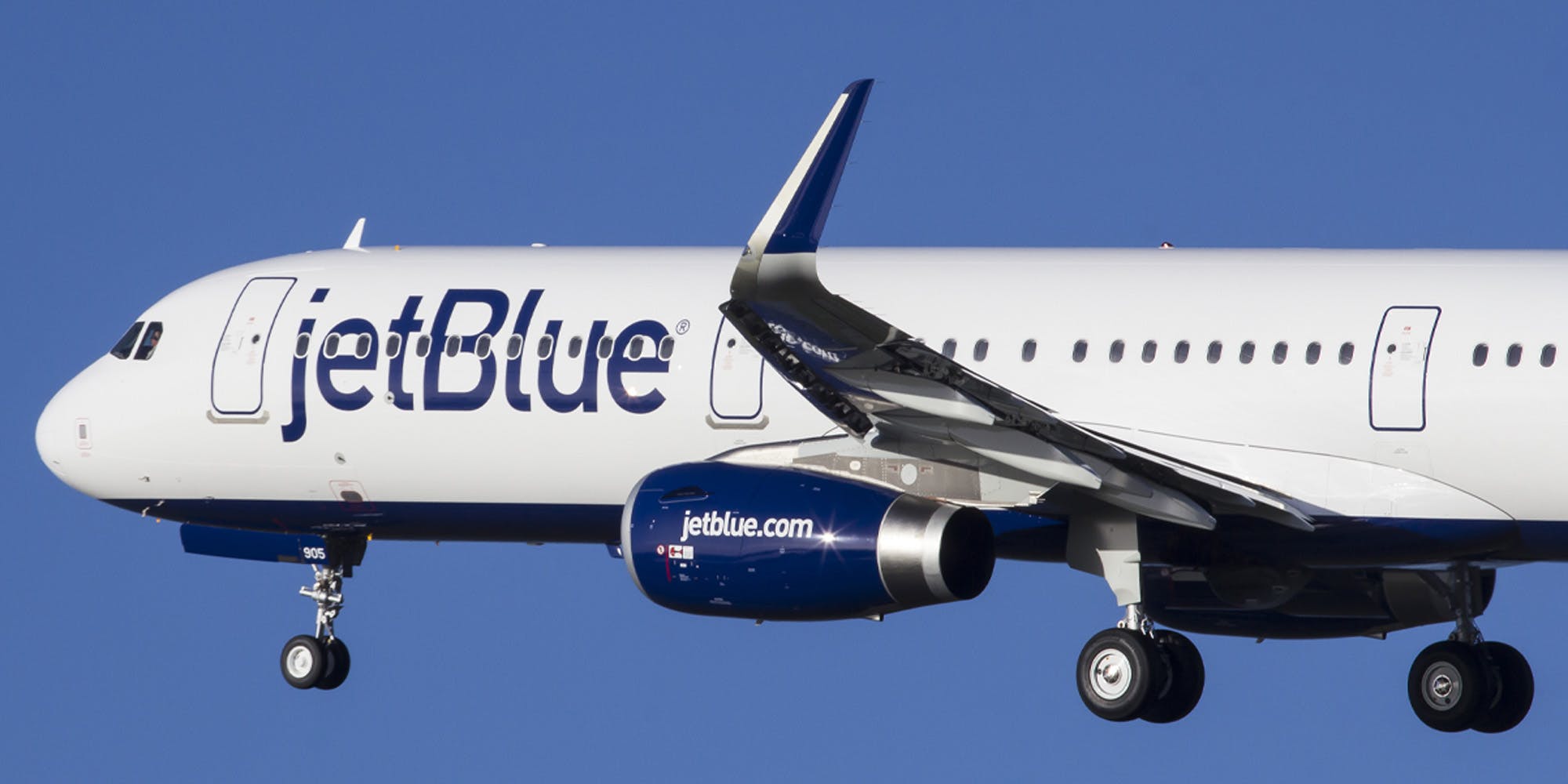 A woman's viral video sharing an experience with JetBlue has many viewers defending the airline's lack of liability.

In a series of three videos, TikTok user @holly_woodstock tells her viewers that when her flight was canceled in Nantucket, Ma. due to weather conditions, leaving her stranded overnight without a place to stay, she asked a JetBlue representative if the airline could compensate her for the hotel room she would have to book.

While this exchange is not shown in the video, The TikToker claims that her request for accommodation resulted in her being "screamed at," "kicked out," and locked out of the airport, leaving her to seek accommodations that she would have to pay out-of-pocket.

In reply to a commenter urging her to file a complaint with the airport and airline, @holly_woodstock wrote that she has filed complaints with both entities and that JetBlue told her it was "the airport's fault."

JetBlue policies state that if a flight is canceled due to weather conditions, customers can choose to travel on the next available flight, receive a travel bank credit with the airline, or a refund to the original form of payment.

There is no mention, however, of covering accommodation costs necessary in the case of flight cancellation. According to the JetBlue website, the company partners with Allainz to offer travel insurance, which would cover the cost of a hotel room in some cases.

Many commenters agreed that the airline is not responsible for covering the accommodation expenses and others criticized @holly_woodstock for believing that it was.

"Airlines are not responsible for weather delays," one commenter wrote. "If you are worried about this happening to you, buy travel insurance."

"Was the flight canceled due to weather?" another commenter wrote. "If so they don’t have to pay for anything."

"This is unfortunately how air travel goes," wrote another. "And with all the crew shortages causing delays and cancellations it’s happening more often now."

The Daily Dot reached out to @holly_woodstock via Instagram direct message and to JetBlue via email. They did not immediately respond to the request for comment.

The post ‘I am so disappointed and disgusted’: TikToker claims airline canceled her flight and forced her from the terminal when she asked for accommodations appeared first on The Daily Dot.

Taiwan thanks US for maintaining security in Taiwan Strait