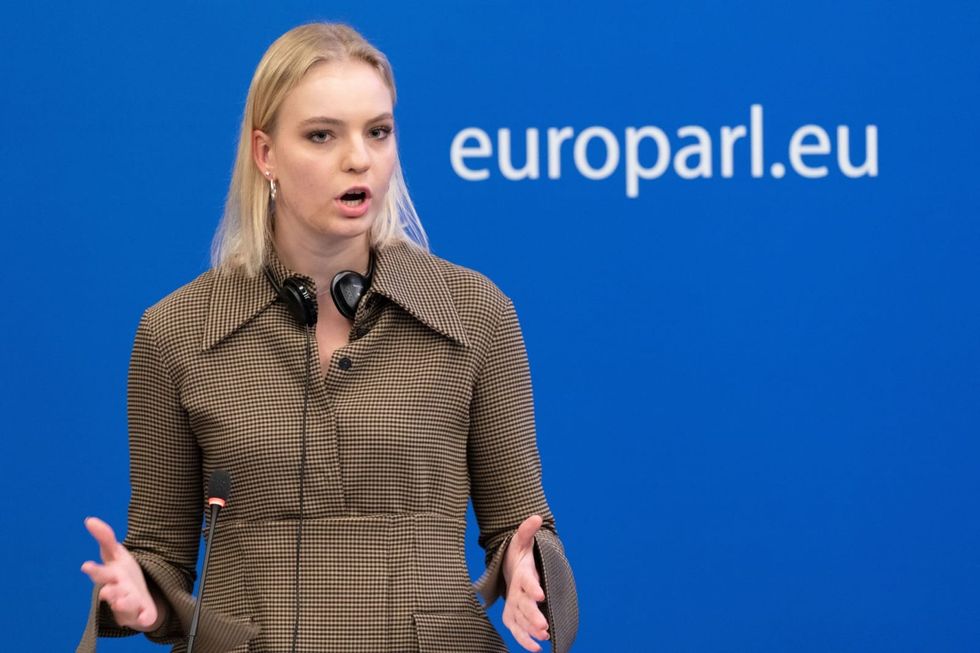 The daughter of Russian dissident Alexei Navalny has said she is concerned about her father's welfare after his transfer to a penal camp where conditions are tougher.

"No one notified the attorneys or the family about this transfer," Dasha Navalnaya told US broadcaster CNN on Monday.

"It is very concerning," she said. She said the conditions where he is now are very different from those people imagine in usual prisons. "This is one of the most dangerous and famous high security prisons in Russia, known for torturing and murdering the inmates," she said.

"They fenced off a separate barrack in the area to really create a prison within the prison so that he can't speak publicly and isolate him from any information," she said, calling this "purely psychological torture."

Navalny, one of the most prominent critics of the Kremlin, was in quarantine after being transferred to penal colony 6 in Melekhovo near the city of Kovrov, he said last week on Instagram.

The camp has particularly harsh detention conditions and is located about 150 kilometres further away from the Pokrov penal colony, or some 260 kilometres north-east of Moscow.

At the time, his aide said she feared for his life. Navalny narrowly escaped an assassination attempt in August 2020, for which he blames Russian President Vladimir Putin.

Navalny has made many enemies with his revelations about corruption and abuse of power in the Russian state apparatus.

In May, a court confirmed Navalny's nine-year prison sentence for fraud. This made the transfer to a penal camp with harsher detention rules legally binding.

Summer holidays under threat from airline strikes across Europe

Today24.pro
Lonnie Walker to Lakers SANDCAST: Deahna Kraft only knows one speed, ‘All in, or nothing at all’ Canadian Wood Council mass timber fire test performed as expected Athletics’ Adrian Martinez will get starting assignment in Seattle