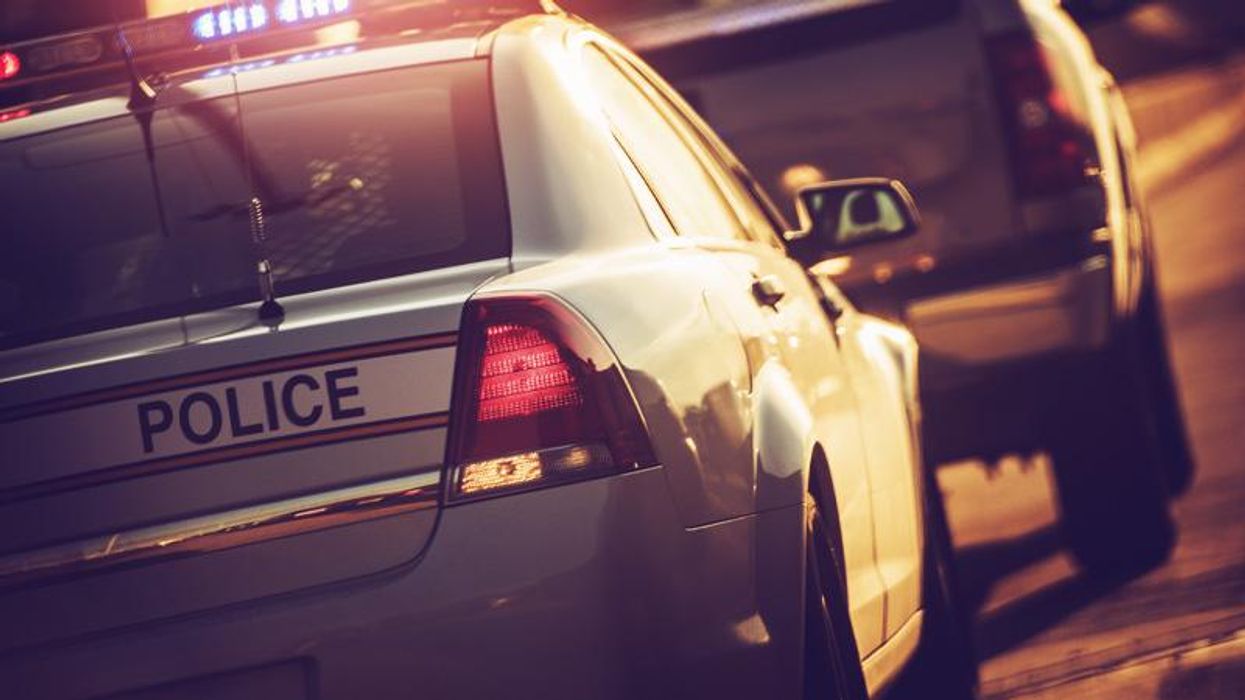 Three alleged "sovereign citizens" were arrested over the weekend in California on weapons and explosives charges.

San Bernardino County Sheriff's deputies were patrolling the highway Saturday near Joshua Tree National Park when they pulled over a Ford Taurus for suspected vehicle code violations, and both the driver and passenger claimed to be sovereign citizens and exempt from the law, reported The Sun.

A records check showed both the driver, 46-year-old David Russell, and passenger, 50-year-old Jeffrey Russell, both of Johnson Valley, were not allowed to own or possess firearms, but deputies said they found live ammunition, black gun power and an “improvised military-grade explosive device.”

Deputies said they learned more explosives were stored at a property in Johnson Valley, and they executed a search warrant at what they described as a "remote sovereign citizen compound," where they took 54-year-old Venus Mooney into custody, and additional “military-grade explosives,” ammunition and firearms were found.

IN OTHER NEWS: Man gets kicked off airline flight — then goes on racist rant after noticing he’s being filmed

Authorities said they safely "disposed" of all the explosive materials.

All three suspects were arrested on suspicion of possession of an explosive device and possession of a controlled substance while armed, and they remain held without bond.