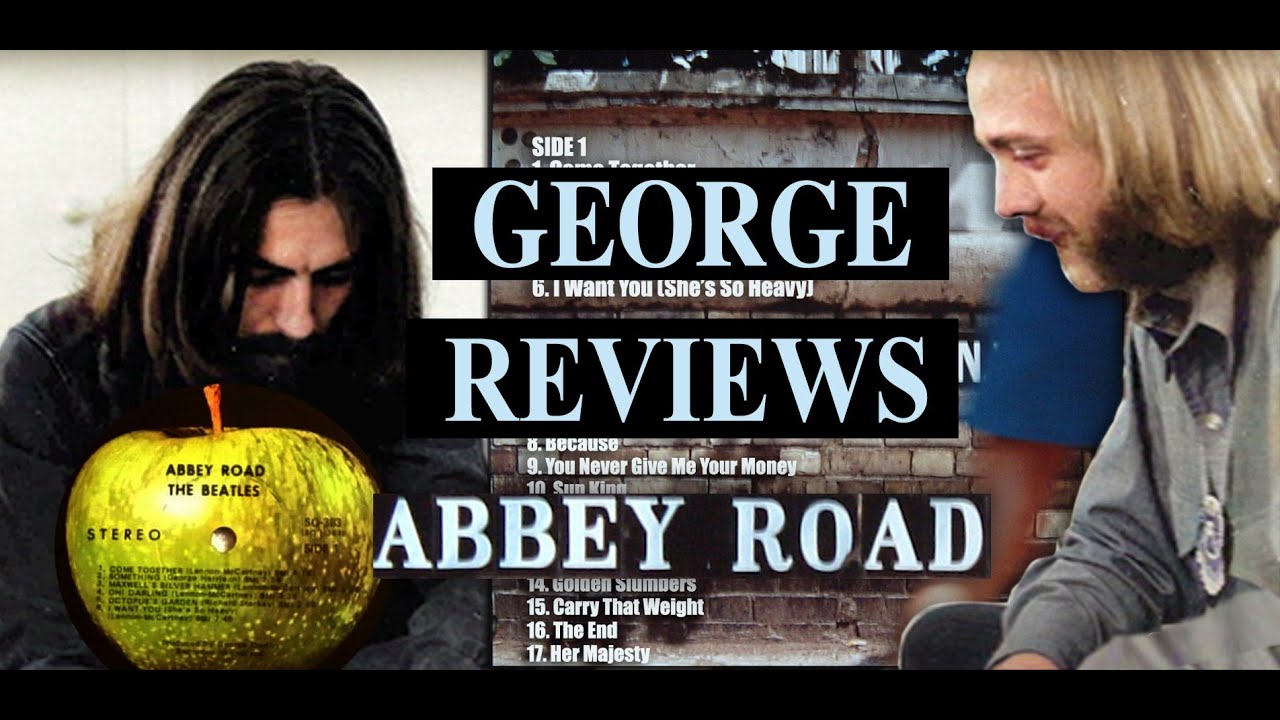 By the time the Beatles finished The White Album, it seemed they might not ever make another record together. “The group was disintegrating before my eyes,” recording engineer Geoff Emerick remembers. “It was ugly, like watching a divorce between four people. After a while, I had to get out.” Emerick left, but thankfully the band hung in a while longer and managed to patch things up in the studio to make their final record.

When they called Emerick to work on Abbey Road, they promised to get along for what would turn out to be their last album. (Emerick points out that on the cover they’re walking away from Abbey Road studios.) Not only did they manage to avoid personal conflict, but more importantly “the musical telepathy between them was mind-boggling.” As if to seal the moment of accord forever, they ended the album, and the Beatles, with a medley.


Abbey Road shows every member of the band rising to their full songwriting potential, especially George Harrison, who fully came into his own with “Something,” a song everyone knew would be “an instant classic.” Harrison became more confident and talkative in interviews, sitting down on the day of Abbey Road’s release with Australian music writer and John Lennon friend Ritchie York to offer his impressions of each track.

In the enhanced audio interview above, Harrison briefly comments, track-by-track, on what he thinks of each song and the album as a whole. What is perhaps most interesting, given Emerick’s comment about “musical telepathy,” is how the music seems to come from somewhere else, a kind of intuition or channeling that transcends the individual personalities of each Beatle.

Take Ringo’s “Octopus’s Garden,” a song Harrison loves. “On the surface,” he says, “it’s just — it’s like a daft kids’ song. But the lyrics are great, really. For me, y’know, I find very deep meaning in the lyrics, which Ringo probably doesn’t see, but all the things like… ‘We’ll be warm beneath the storm.’… Which is really great, y’know, because it’s like this level is a storm, and it’s always — y’know, if you get sort of deep in your consciousness, it’s very peaceful. So Ringo’s writing his cosmic songs without noticing!”

The genius of Lennon, says Harrison, comes through particularly in his timing, “but when you question him as to what it is, he doesn’t know. He just does it naturally.” As for the album as a whole, Harrison says, “it all gels, it fits together and that, but… it’s a bit like it’s somebody else, y’know?…. It doesn’t feel as though it’s us…. It’s more like just somebody else.”

Harrison doesn’t say much about the recording process, but he does talk about the songwriting and influences on the album. When he wrote “Something,” he says, he imagined “somebody like Ray Charles doing it.” He calls Paul’s “Maxwell’s Silver Hammer,” which Lennon hated, an “instant sort of whistle-along tune” that people will either love or hate.

The conversation eventually moves to Harrison’s feelings about The White Album and other topics. Where he really opens up is near the end when the subject of India comes up. We see him walking away from Abbey Road on his own path. When York asks him about “the Indian scene,” Harrison replies, “I dunno, it’s like it’s karma, my karma…. I’m just pretending to be, y’know, a Beatle. Whereas there’s a greater job to be done.”

Hear the interview in full above and read a transcript here.

Today24.pro
SANDCAST: Deahna Kraft only knows one speed, ‘All in, or nothing at all’ Athletics’ Adrian Martinez will get starting assignment in Seattle Canadian Wood Council mass timber fire test performed as expected Christian Thun faces Curtis Harper on July 9 ProBoxTV card in Florida